Give the people what they want.

With more than 4,000 exhibitors, if you want attention at CES 2020, you have to work for it -- or at least give the herds of media, analysts and attendees something for paying a visit. This year, it was an unusual mix of approaches that won the crowds and the headlines here in Las Vegas. Whether you're in charge of a multinational tech company, a startup or a research group, here's how to grab all the headlines and hype at the Consumer Electronics Show.

Give out free stuff 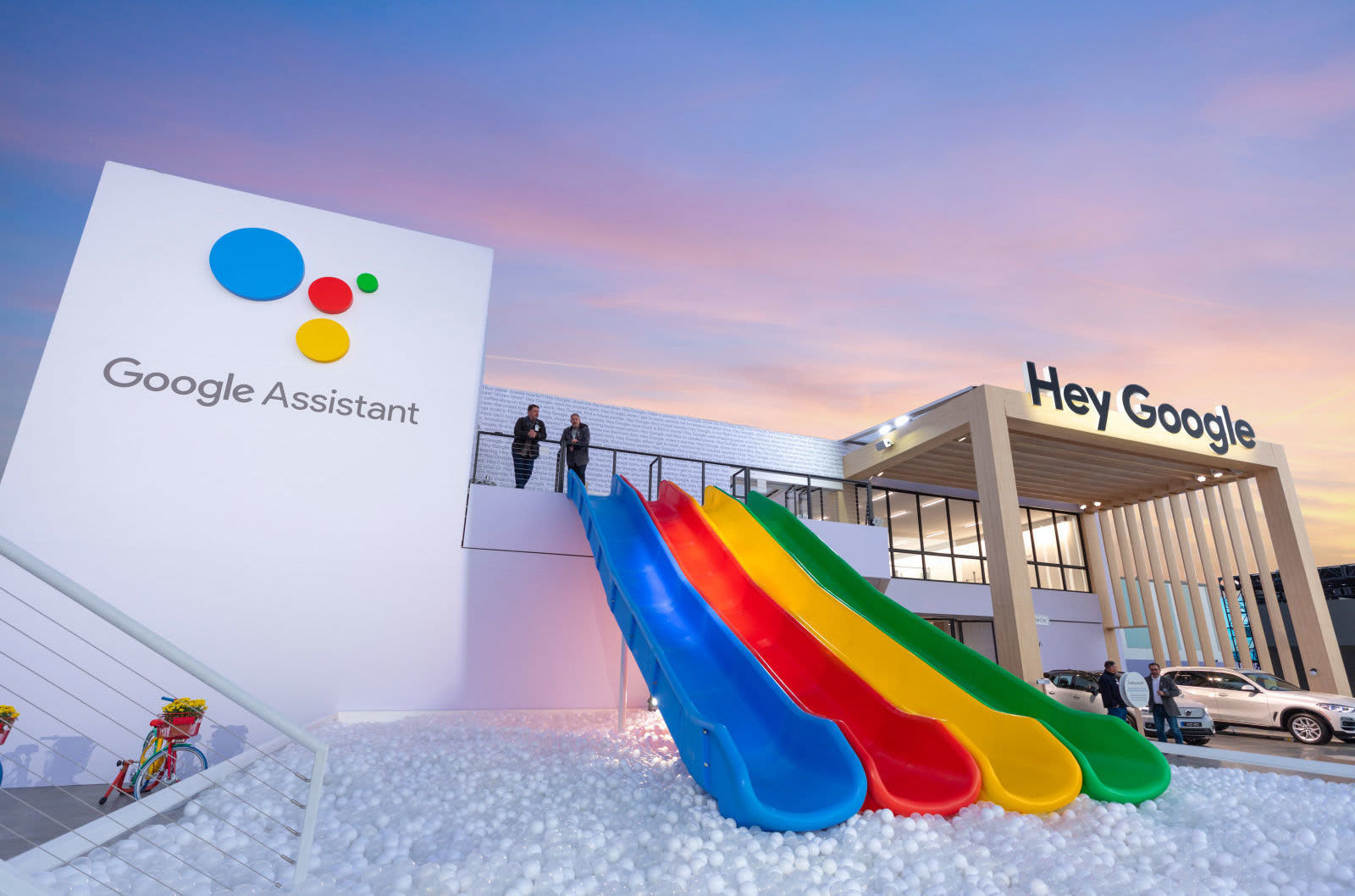 Google once again had a giant, white booth, with a phalanx of young, enthused Google Assistant ... assistants in bobble hats guiding visitors to its brightly colored slides, smart speakers and the rest. There were also free socks if you ran a brief sprint and a vending machine that spat out Google-related swag and merchandise, including the aforementioned hats, headphones and more. It was a mix of good stuff (we heard someone got a new smartphone) and, well, junk. Booth employees, when they weren't whooping, also milled around with trays of cookies and donuts: CES means carbs.

Let the internet do your hype for you 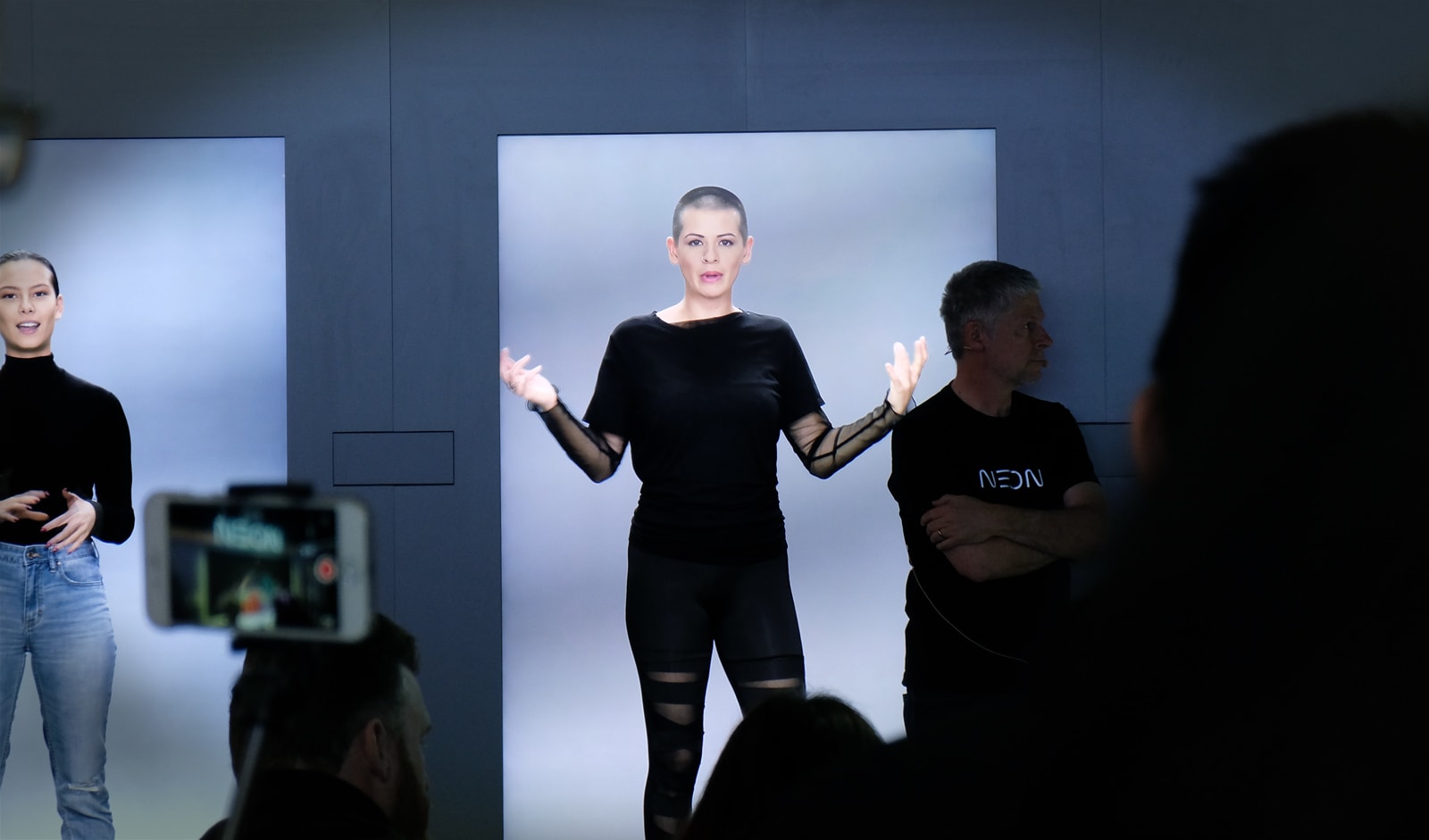 With a passing financial connection to Samsung, not enough information and some glossy video clips, Neon was one of the hottest stories of CES before the show had even begun. Artificial human avatars looked and behaved like the real thing, displayed on life-size screens for booth attendees to interact with. Interactions were minimal, and the technology was very much in its early stages. Critical reception was rough, but people were still talking about it. In a way, it was already too late.

Make a car when you're Sony 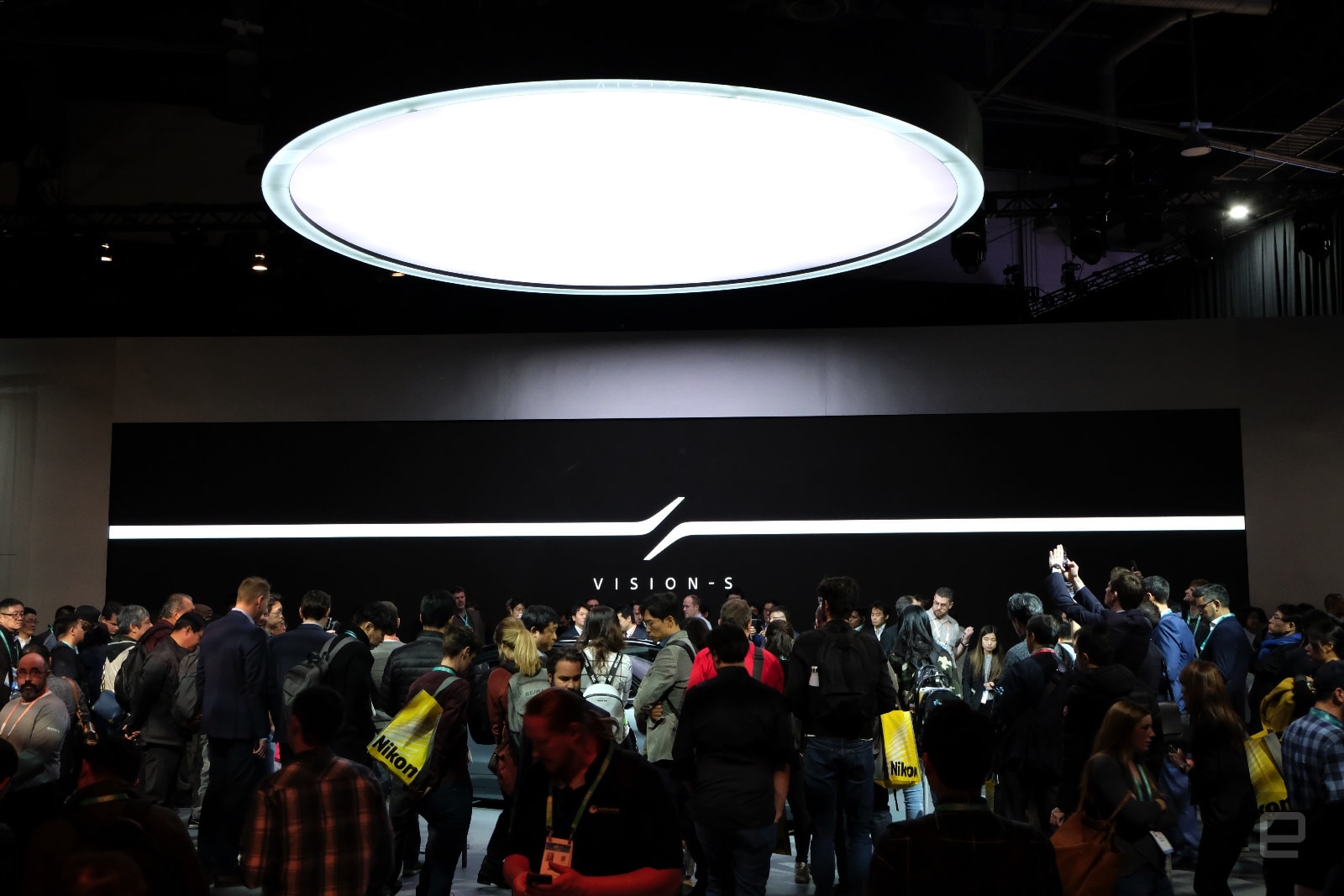 Sometimes the headlines write themselves. Sony made a car and surprised everyone at CES with it. Sure, it's a combination of that company's technology with almost 20 partners' tech, but who doesn't want to see the car that Sony made? Let everyone else imagine what's next.

See also: Samsung made a robot.

Appeal to the masses 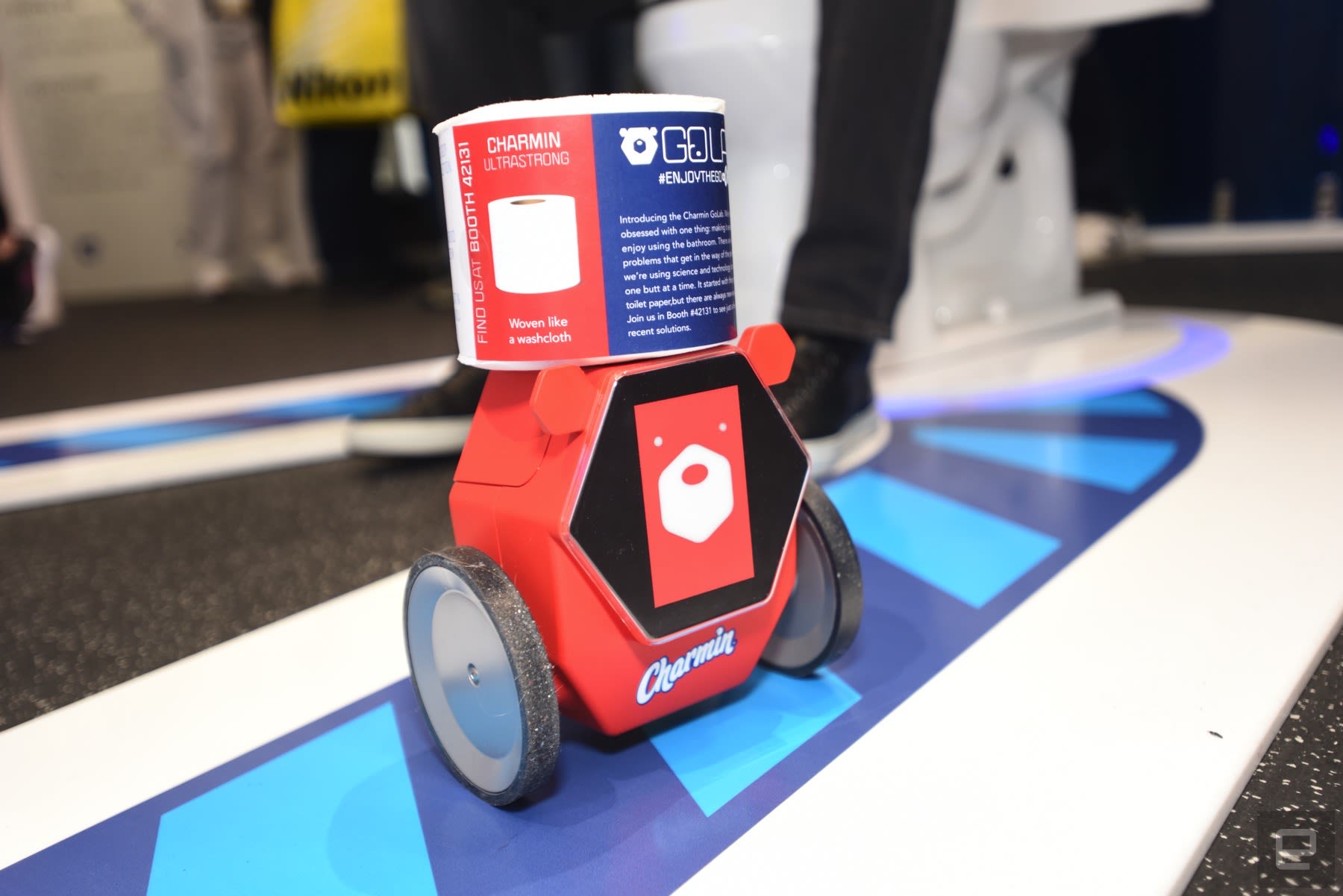 Toilet tech is intrinsically both gross and hilarious, so Charmin's tech activation for bowel movements did well at CES. It was a toilet of the future, replete with a TP-toting robot and a toilet cubicle that would take you to a different world through a VR headset. This isn't anything you'd be able to buy or even any tech that's cutting edge. It's just a nod that Charmin is a savvy operator, whether through its Twitter presence or attendance at random trade shows it probably shouldn't make an appearance at. The biggest con was that the toilet wasn't functional.

Be the daughter of the president of the United States 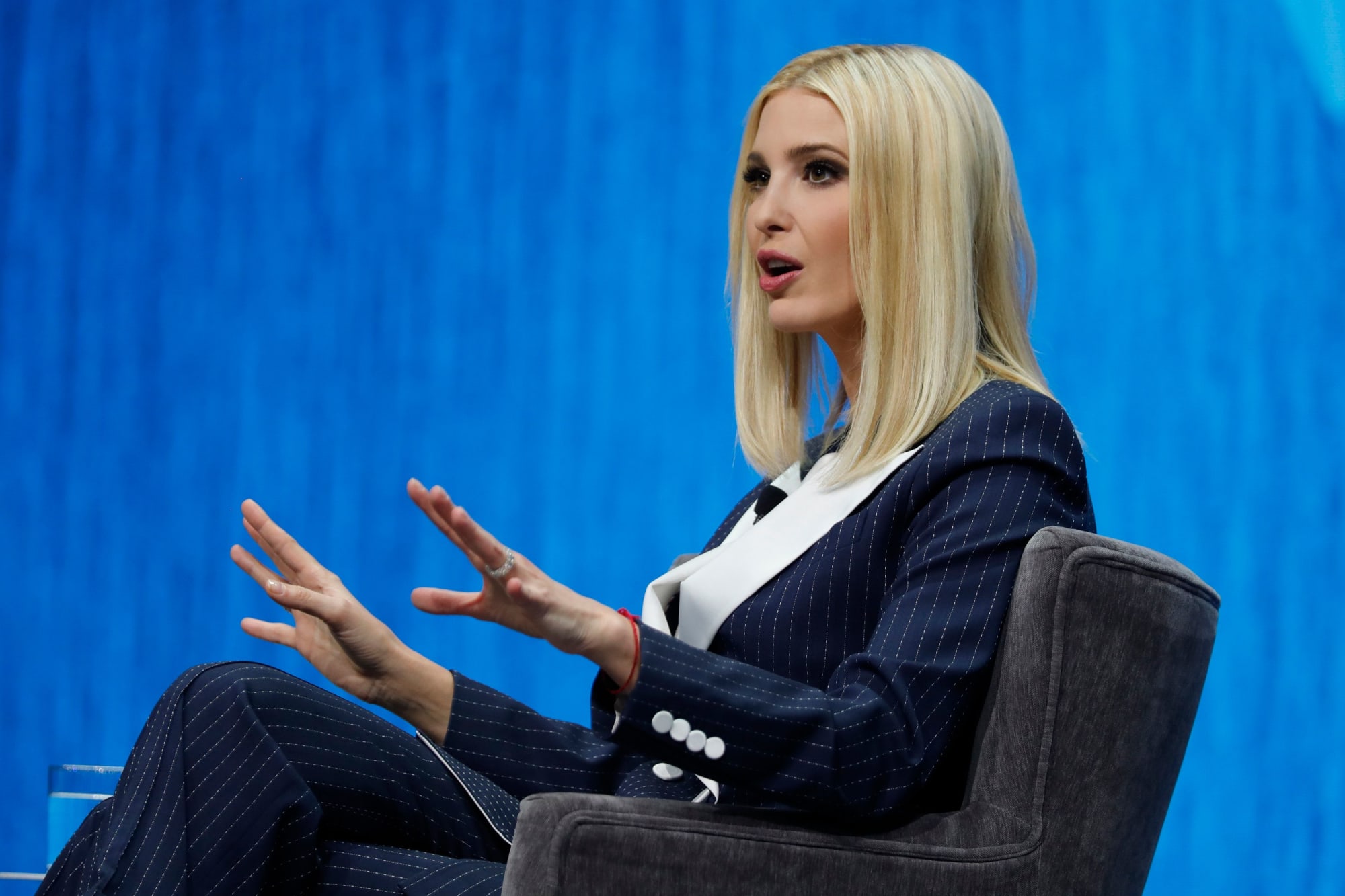 Ivanka Trump's CES keynote attracted a big crowd. News of her invitation from the industry was headline grabbing and divisive, intended to represent more female tech leaders at the show. Trump's lack of direct ties to the industry -- and her loosely tech topic, job creation and manufacturing -- made for a fireside chat with little spark. 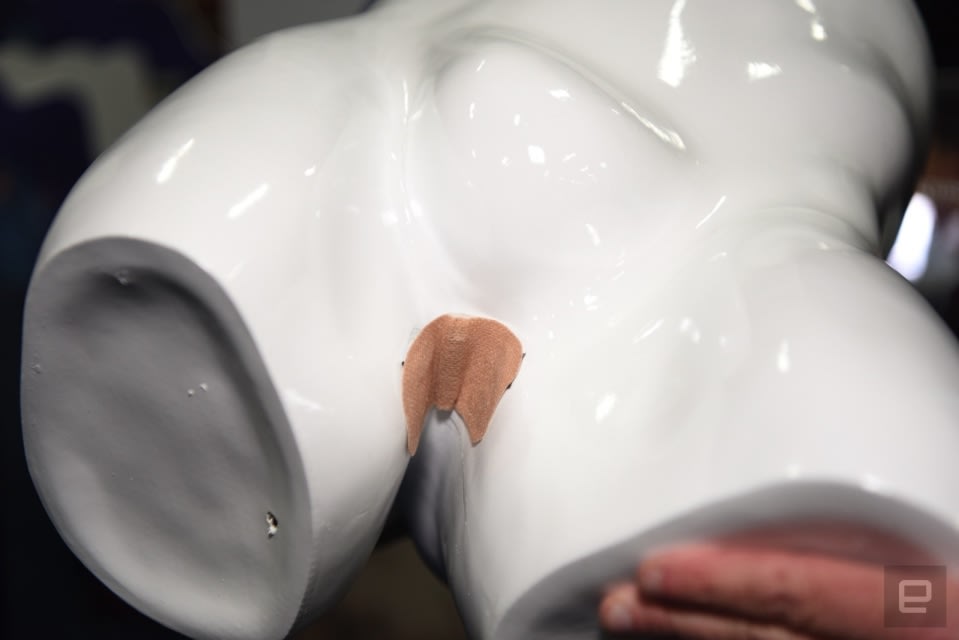 Put a Band-Aid on it.