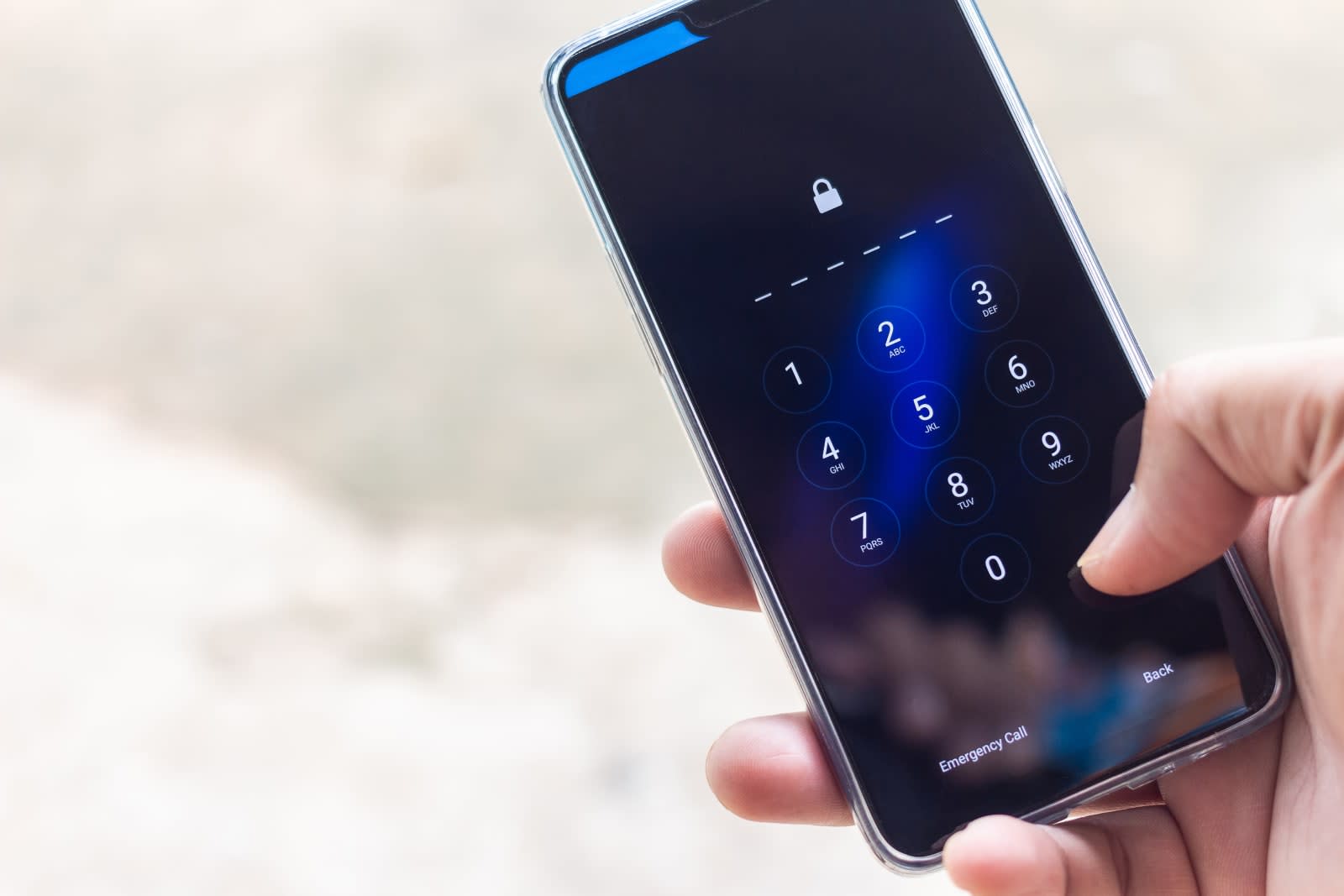 The FBI, Attorney General William Barr and the President have been pressing Apple to unlock the iPhones belonging to the man who attacked a naval base in Pensacola. But a Forbes discovery suggests that the authorities may already have access to tools that can access Apple's newest and most secure devices. The publication has unearthed a search warrant, which shows that the FBI recently used a tool called GrayKey to grab data from an iPhone 11 Pro Max.

The phone belonged to Baris Ali Koch, who helped his brother convicted of hate crime escape the country. Koch's lawyer confirmed to Forbes that the phone was locked and that authorities didn't have access to the passcode. They also didn't force Koch to use FaceID. Under "inventory" in the warrant, a handwritten note says a USB drive containing GrayKey was used on an "Apple iPhone 12.5." The iPhone 11 Pro Max's model code is 12,5 and the serial number written in the warrant confirms the model upon checking. We don't know what data was pulled using GrayKey, as the warrant only notes that the software was used to perform a "forensic analysis."

As Forbes says, this brings authorities' motivations for the current and very public pressure of Apple into question. If they have the technology to break into Apple's latest and most secure devices, it should be possible to access the iPhone 5 and iPhone 7 from the Penascola case. One possible reason is because a bullet struck one of the devices during the incident, which may be preventing agents from performing similar checks. Berkeley International Computer Science Institute lecturer Nicholas Weaver told the publication, though, that the FBI's attempts to strongarm Apple could all be just "theater."

Cops from across the US may have been using GrayKey as an affordable phone cracker for a while now. A Motherboard report from early 2018 said a number of local and regional police forces already bought or were thinking of buying the technology. It's also worth noting that Israeli forensics company Cellebrite has just updated its software to be able to unlock all models from the iPhone 5S to the iPhone X. The company provided the tool that allowed the feds to unlock the San Bernardino shooter's iPhone 5c.

In this article: apple, gadgetry, gadgets, gear, security
All products recommended by Engadget are selected by our editorial team, independent of our parent company. Some of our stories include affiliate links. If you buy something through one of these links, we may earn an affiliate commission. 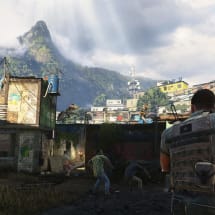