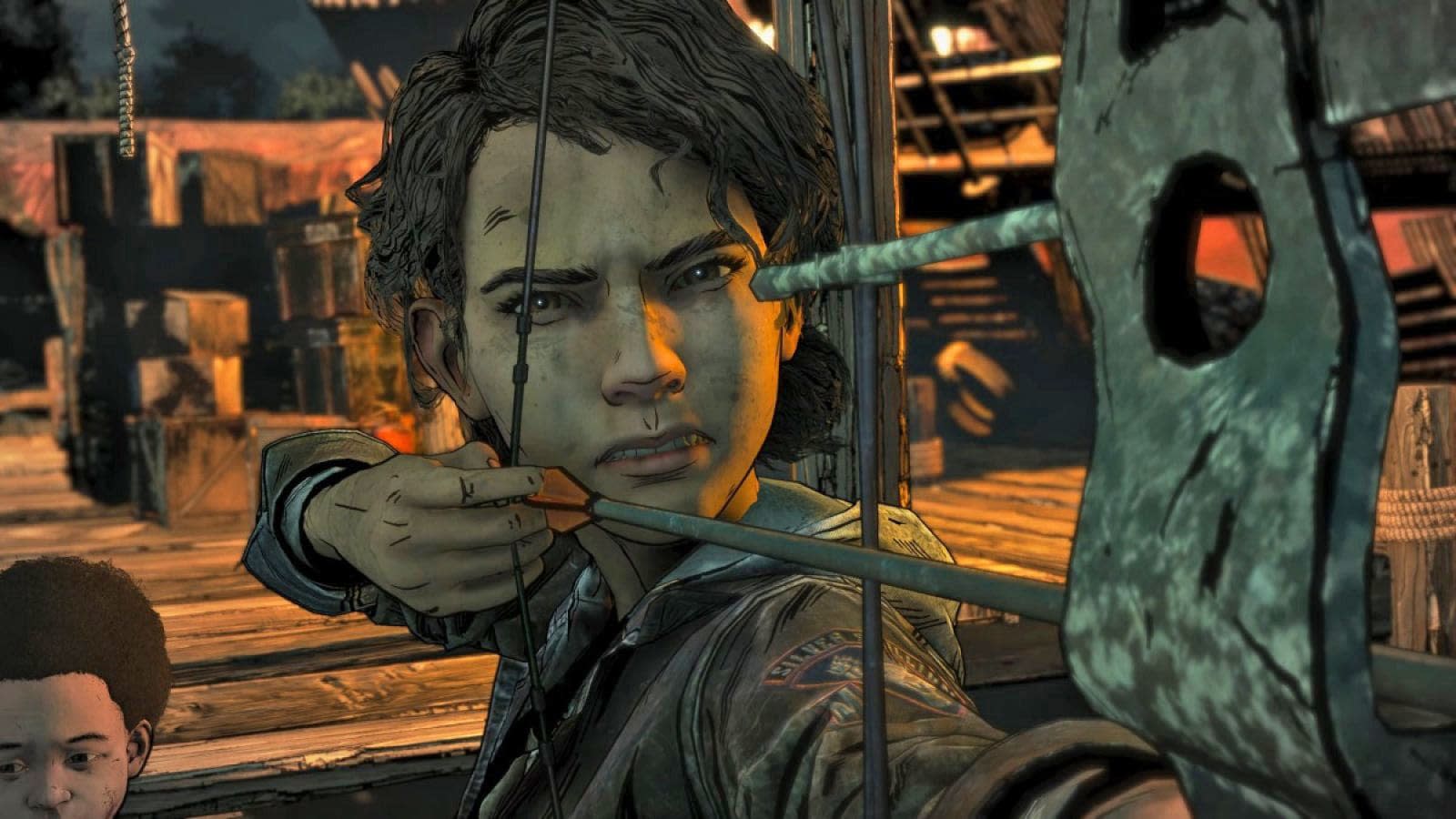 Fans of Telltale's The Walking Dead who've been hoping to play through all of Clementine's story on Nintendo Switch can finally do so. Skybound Games has released Season Two and A New Frontier on the eShop for $15 each. Season One and The Final Season were already available on Switch.

The series has had an awkward release timeline on Nintendo's hybrid console. The first game debuted there in August 2018 and the four episodes of The Final Season dropped between that month and March 2019. The middle two games had been earmarked for release on the platform in late 2018, but developer Telltale Games effectively shut down that September when all but 25 employees were laid off.

After Telltale's collapse, the series rights reverted to Skybound Entertainment, which Walking Dead creator Robert Kirkman co-founded. It roped in many of Telltale's former developers to finish up the last two episodes of The Final Season, but the previously announced Switch ports were put on hold until now. There's no word as yet on a Switch release for standalone title The Walking Dead: Michonne.

Skybound is also putting the full series on Steam for the first time. It's re-releasing the first two titles and bringing A New Frontier and The Final Season to the storefront later this week. Meanwhile, a new virtual reality title called The Walking Dead: Saints & Sinners will be available on Steam from this Thursday.

A holding company called LCG Entertainment snapped up many of Telltale's assets back in August with plans to revive the studio, but the deal didn't include the rights to The Walking Dead. The new Telltale recently announced a sequel to The Wolf Among Us.

In this article: av, gaming, nintendo, nintendo switch, nintendoswitch, skybound, skybound games, skyboundgames, steam, switch, the walking dead, the walking dead saints and sinners, thewalkingdead, thewalkingdeadsaintsandsinners, walkingdead
All products recommended by Engadget are selected by our editorial team, independent of our parent company. Some of our stories include affiliate links. If you buy something through one of these links, we may earn an affiliate commission.