On the latest tech edition of Sick Sad World, a joint investigation by Motherboard and PCMag dug into Avast's Jumpshot subsidiary. This less-famous arm of the antivirus company collected web browsing data from people running the scanning software -- right down to detailed collections of clicks on particular websites -- and resold it to third parties. Worse, many people using the software had no idea what they'd opted into. So, good morning. How closely did you read the last TOS you agreed to?

Ever since Apple's big mobile launch event, fans have been waiting for the software that will allow them to use all of the iPhone's cameras to record video at once. Just choose which lenses you want to capture footage with (you'll need a Pro model to use both the wide- and ultra-wide rear cameras at the same time), set focus and you're ready to go. It can format the various inputs as a split screen or as picture-in-picture. Oh, and did we mention that the DoubleTake app is free? 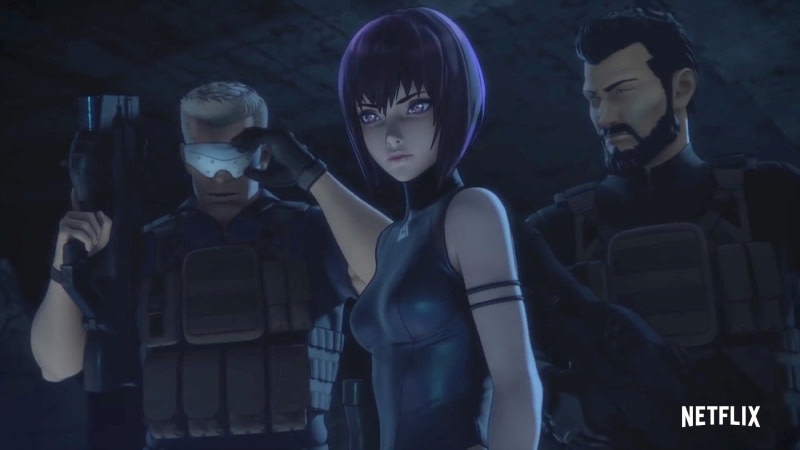 Take a look for yourself and decide if it's worthy of standing next to the originals.

'This is for all the kids who make music in their bedrooms.'Billie Eilish proved anyone can access Grammy-winning gear

Cherlynn Low recounts how Billie Eilish recorded her multiple-Grammy-winning album with equipment that costs a lot less than what's used for most productions of that caliber. According to her brother/producer, FINNEAS, Billie used a pair of $200 Yamaha HS5 nearfield monitors with an H8S subwoofer ($450), a Universal Audio Apollo 8 interface and Apple's Logic Pro X.

The plant will build trucks and SUVs.GM spends $2.2 billion to set up an EV-only plant in Detroit 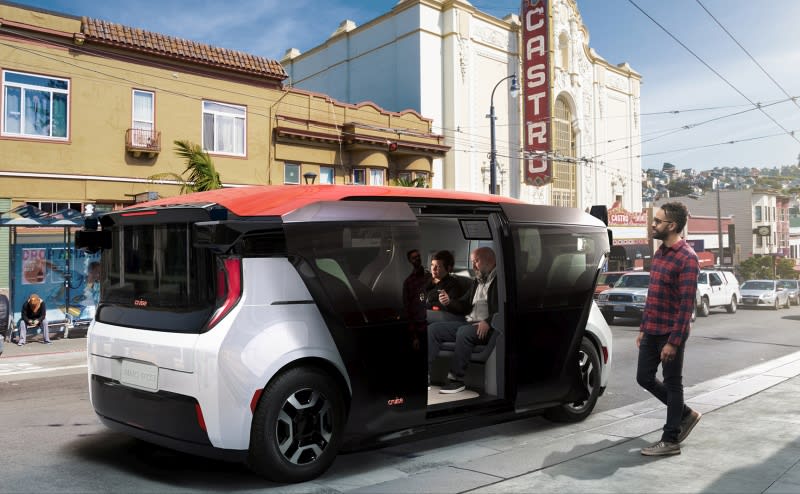 On Monday morning, GM revealed plans for a $2.2 billion investment that will turn the Detroit-Hamtramck facility into its first assembly plant completely devoted to EVs. GM is planning to start building an all-electric truck in late 2021, followed soon after by the Cruise Origin ride sharing vehicle. 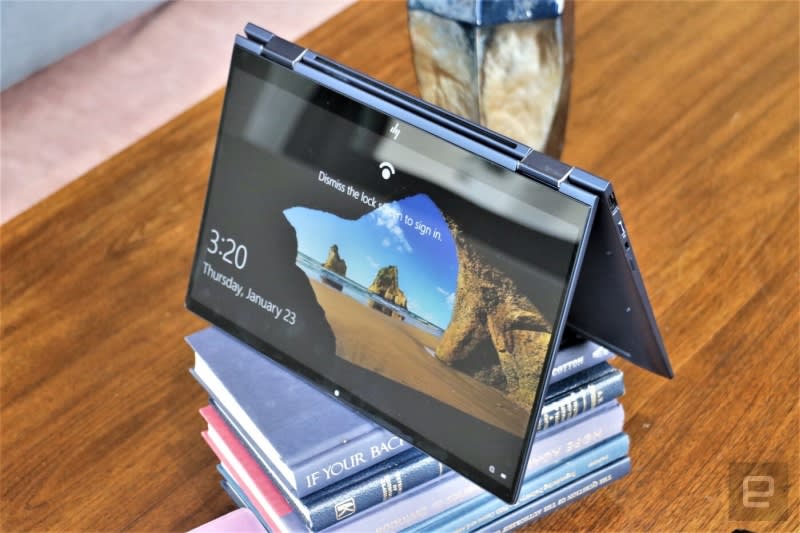 Cherlynn gives her verdict on the Elite Dragonfly, which is a business laptop in name only. With its light weight, small size and attractive design, the Dragonfly looks more like a stylish ultraportable than a clunky notebook your company's IT department handed to you. It offers powerful multitasking chops, though you won't be able to play many games on it. The Dragonfly's battery life may also lag behind some of its rivals, but is still long enough to get you beyond a work day. 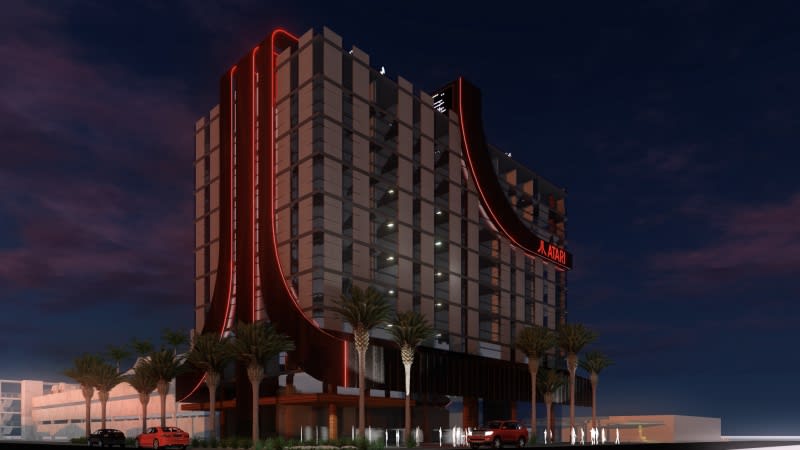 Atari might not have the cultural cachet it used to, but that isn't going to stop it cashing in on brand recognition and nostalgia. Next challenge? The hospitality industry. Atari will license its name and branding to a real estate developer, which will build eight hotels across the US. The first location will break ground this year in Phoenix. Others in Austin, Chicago, Denver, Las Vegas, San Francisco, San Jose and Seattle will follow.

The main draw of the Atari hotels will likely be their esports studios. There are no details about what these will include, but each hotel will also have an "Atari gaming playground." Assuming the esports studios are venues where pros compete, the "playgrounds" could be guest lounges equipped with gaming PCs. The hotels will have a few accoutrements beyond the standard pool and gym -- restaurants, bars, bakeries and movie theaters will also feature, according to plans.