The Morning After: Fox, Roku and Super Bowl LIV

Our long national nightmare is over. After a carriage dispute that lasted absolutely no time at all, Fox and Roku have worked out their distribution squabble, and you will be able to watch Super Bowl LIV via Fox apps on the Roku platform.

That should make it easy to watch the game in "4K" if you have the right hardware, without switching apps or plugging another set-top box in. And if you don't have the right combination of hardware or services, then no problem -- we've got some advice.

This week, Devindra and Cherlynn dive into how ClearView works, and what unchecked access to powerful facial recognition means for the future of privacy. (It's good for cops, not so much everybody else!) Also, managing editor Terrence O'Brien joins to break down how Billie Eilish recorded a Grammy-winning album in a spare bedroom. It's yet another milestone for DIY home audio production. 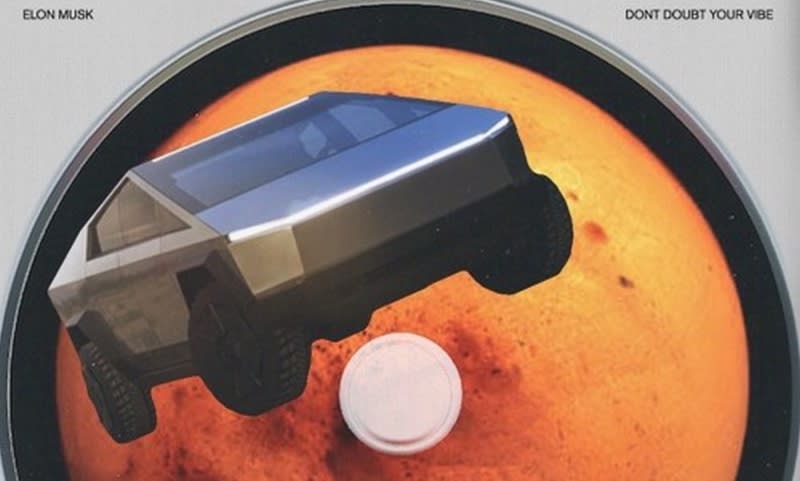 Sure, we said that anyone can make music in a home studio, and in the case of Billie Eilish, it can go from SoundCloud to Grammy-winning in the blink of an eye. But what we didn't expect is that the next person to follow her lead would be Tesla and SpaceX CEO Elon Musk. So how is Don't Doubt ur Vibe? It's far from the worst thing on SoundCloud/Spotify, and probably won't lead to a massive lawsuit, so there's that at least.

Bad PasswordPhishing scams leveled up, and we didn't 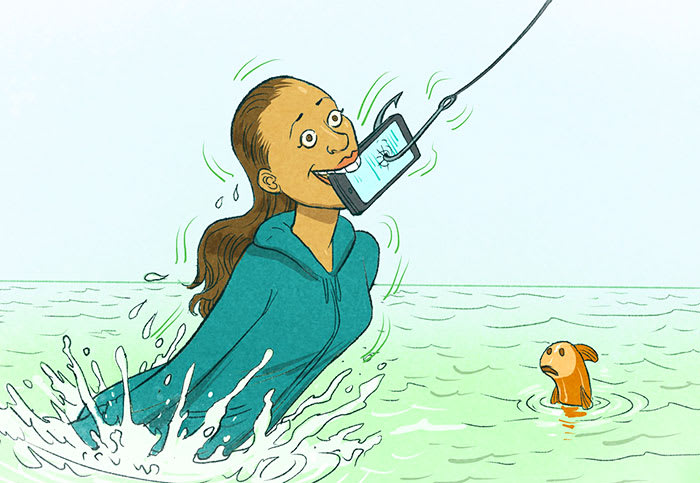 Columnist Violet Blue explains why we're all gullible enough to fall for phishing attacks and click on links in suspicious emails even though we shouldn't.

Also, there are cars. And planes. And explosions.RED's Hydrogen One phone makes a cameo in the 'F9: Fast Saga' trailer 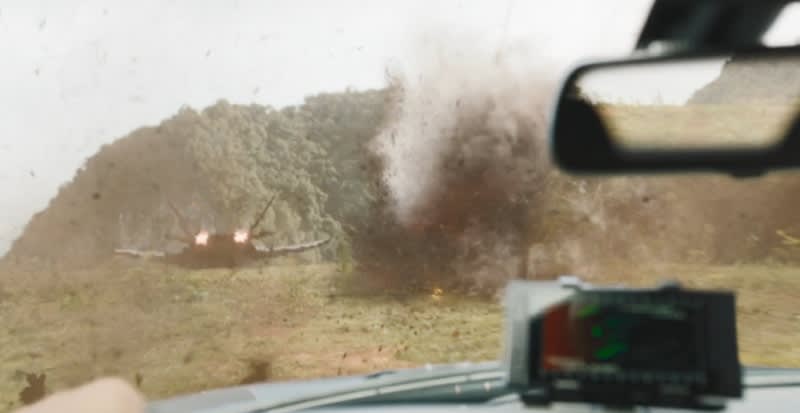 The next Fast & Furious movie is almost here, and on Friday we got a peek at its four-minute "teaser" trailer. Beyond the near-fantasy-level automotive hijinks, one thing that jumped out is the crew's choice in mobile devices. For whatever reason, more than one car has RED's much-hyped phone strapped to the dash, and this isn't even the only production to feature that hardware -- the Hydrogen One stood in as an evil plot device in the final season of Marvel's Runaways. 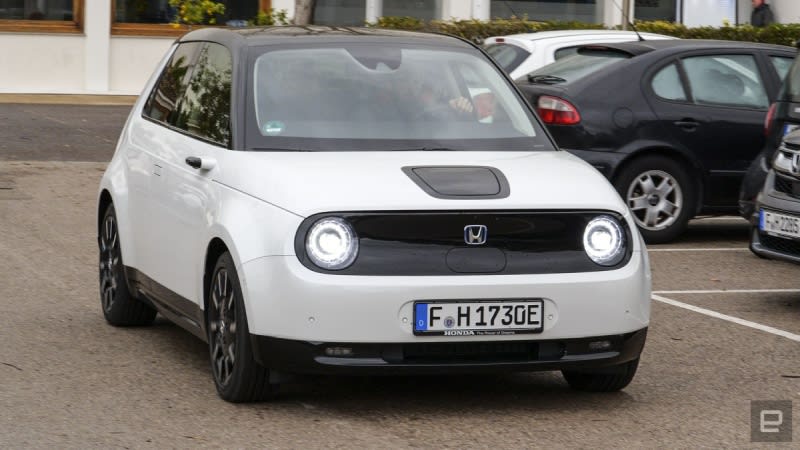 It's a miracle the Honda E is even here, considering how much Honda seemed to hate electric cars. Until recently, Honda (along with Toyota) has focused on hybrid and hydrogen cars, while ceding the EV market to Tesla and others. However, a maverick gang of Honda engineers convinced management to build the Honda E. They even kept the design pretty close to the Urban E concept it's based on, right down to the wild futuristic interior.

And it paid off. The compact EV's retro-cute je ne sais quoi (not to mention all the technology inside) has grabbed the attention of car buyers and EV fans of all stripes. Now, all that remains is to see if it's as fun to be in and drive as it looks. Steve Dent took it for a spin.