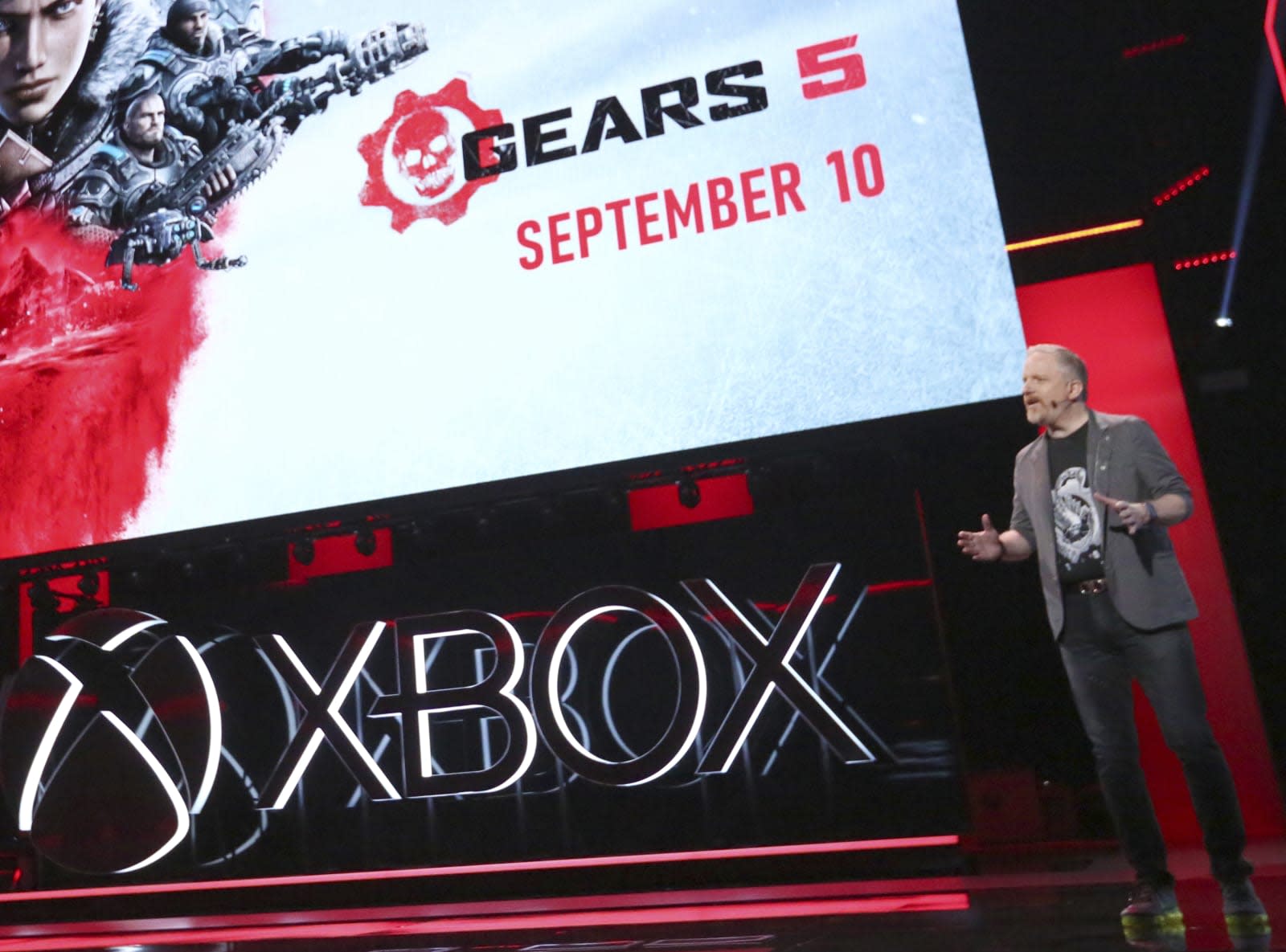 After 15 years of working on Gears of War games, The Coalition studio head Rod Fergusson announced he's leaving the Microsoft franchise to join Blizzard Entertainment. Starting in March, he'll "oversee the Diablo franchise." Fergusson has been a part of every Gears game released so far, dating back to his role as a producer on the original -- check out his comments on updates to the "roadie run" in 2007 -- and he's been in charge ever since Microsoft acquired the franchise in 2014.

His departure comes as Microsoft is expanding its ownership of development studios with new acquisitions like Ninja Theory and Obsidian, and considering different paths of distribution by pushing Xbox Game Pass and streaming. That directly impacts the Gears franchise, which is about to launch a PC-only tactics spin-off.

Meanwhile, Blizzard recently revealed it's working on Diablo IV, which comes after many players had a negative response to news of the Diablo Immortal mobile game. We'll probably hear more about those games, and everything Microsoft has planned for the future of Gears, sooner rather than later.

Starting in March, I will join Blizzard to oversee the Diablo franchise. Leaving is bittersweet as I love our Gears family, the fans, and everyone at The Coalition and Xbox. Thank you, it has been an honor and a privilege to work with you all. pic.twitter.com/0FuO3RFYSQ

I began working on Gears of War over 15 years ago and since then, it has been the joy of my life. But now it's time for a new adventure. I leave Gears in the great hands of The Coalition and can't wait for everyone to play Gears Tactics on April 28. pic.twitter.com/Az5w0B631i

In this article: Blizzard, business, Diablo, gaming, Gears of War, microsoft, Rod Fergusson, The Coalition
All products recommended by Engadget are selected by our editorial team, independent of our parent company. Some of our stories include affiliate links. If you buy something through one of these links, we may earn an affiliate commission.