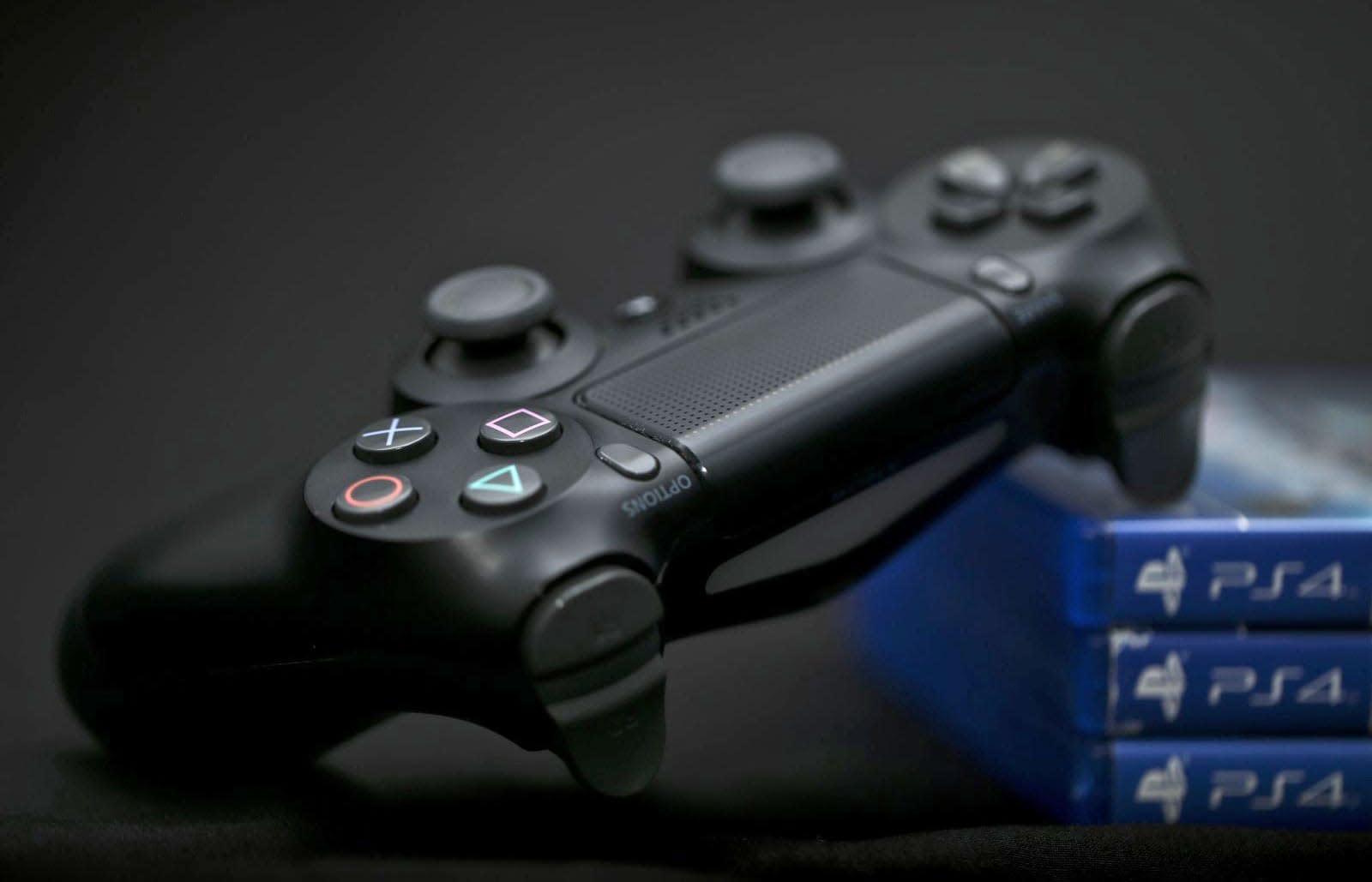 Sony's VR-focused games studio in Manchester, UK, has closed down without ever releasing a game. The business -- which was formed back in 2015 -- had been working on an unannounced VR project but as now been shut "as part of our efforts to improve efficiency and operational effectiveness." GamesIndustry.biz reports that it understands the entire studio has been made redundant.

It's not clear whether the mysterious project has been canned completely, or if it will be picked up elsewhere. The company is certainly running out of UK options, in any case. PlayStation's Evolution Studios shut down in 2016, and the Cambridge-based Guerrilla followed suit in 2017.

The decision may well have been made in response to Sony's recent earnings announcement, which revealed that unexpectedly-low PlayStation and third-party games sales had decreased the company's entire earnings forecast. Again, though, PlayStation is going through a period of transition as it moves into the next generation of its console. This studio closure may well be part of a longer-term plan.

In this article: business, closure, development, earnings, Evolution, game, gaming, Guerrilla, PlayStation, sony, studio, VR
All products recommended by Engadget are selected by our editorial team, independent of our parent company. Some of our stories include affiliate links. If you buy something through one of these links, we may earn an affiliate commission.