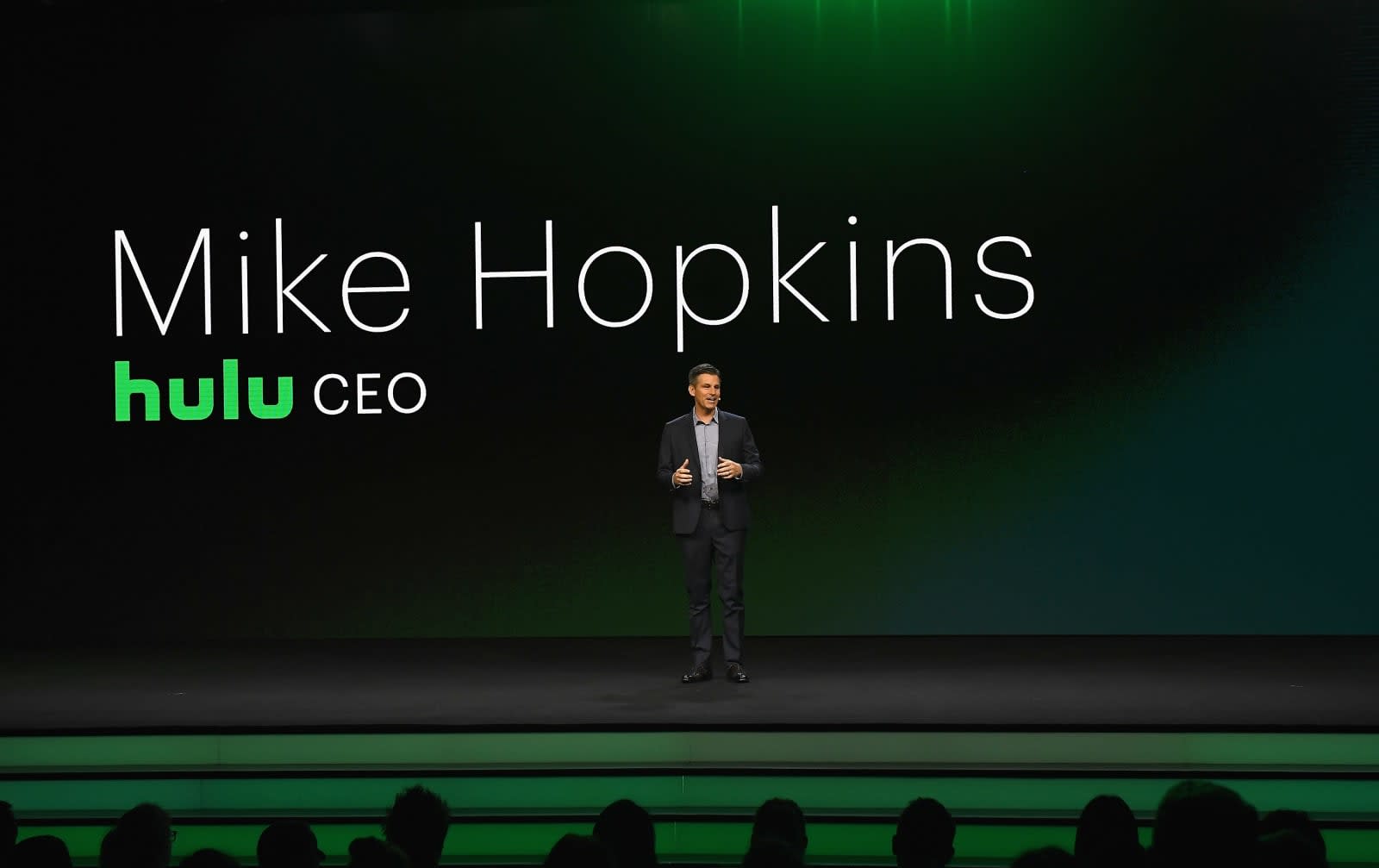 Amazon has signed Mike Hopkins, a streaming and TV veteran, to lead Prime Video and Studios. Hopkins has been Sony Pictures Television's chairman since he joined the company in 2017 -- he's credited for restructuring and streamlining its operations -- and he served as Hulu's CEO for four years before that. Prior to joining Hulu, he headed 21st Century Fox's distribution strategy. Amazon likely hired Hopkins to make up for the absence of Jeff Blackburn, the company SVP in charge of its digital entertainment efforts, who's taking a sabbatical this year.

When Hopkins officially joins Amazon on February 24th, he will report directly to company chief Jeff Bezos. According to the Wall Street Journal, he will divide his time between Los Angeles and the company's headquarters in Seattle. In a note sent to staff members, Blackburn introduced Hopkins as someone who has an "extensive track record" in media, film and TV. The note reads:

"Mike comes to us with over 20 years of industry experience at Fox, Hulu, and Sony. He has an extensive track record as a global business leader in media, film and TV -- negotiating landmark content and distribution agreements, running marketing operations, leading product/tech teams, and overseeing production of breakthrough television content."

Hopkins joins the list of executives Sony lost to other TV, video and streaming services. In 2017, Sony presidents Jamie Erlicht and Zack Van Amburg joined Apple to lead its video programming division. A handful of other Sony executives followed them to Apple, including Angelica Guerra who led the company's Latin American and US Hispanic content.

In this article: amazon, entertainment, Hulu, internet, Mike Hopkins, Prime Video
All products recommended by Engadget are selected by our editorial team, independent of our parent company. Some of our stories include affiliate links. If you buy something through one of these links, we may earn an affiliate commission.