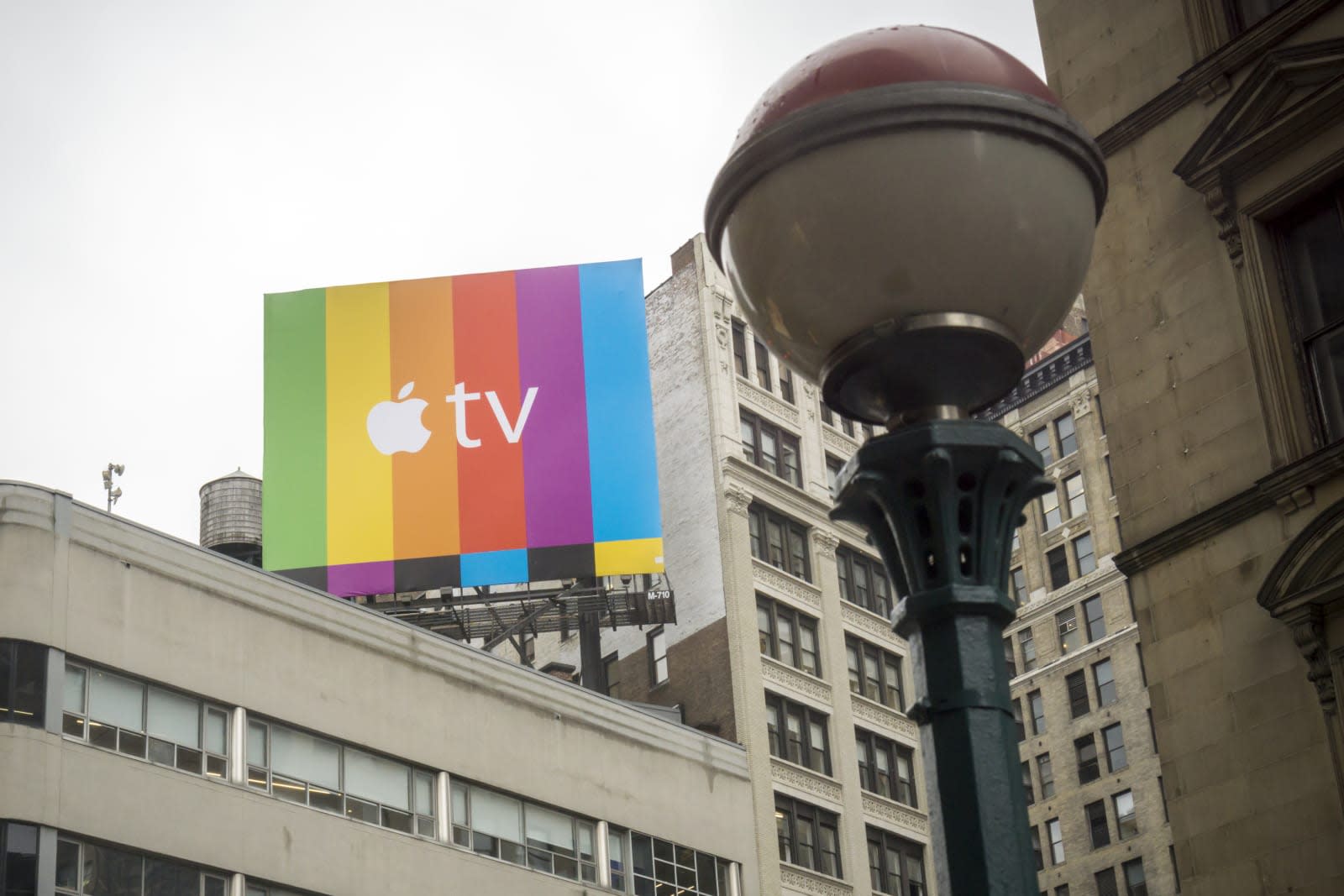 Apple sure likes to use Sony's TV wing as a talent pool for its streaming video team — it just lured away another executive. Angelica Guerra, Sony Pictures Television's production leader for Latin American and US Hispanic content, has joined Apple as its head of Latin American programming. It's not certain how this will affect Apple's online video strategy, but she's reporting to Apple's international creative development lead Morgan Wandell.

Guerra played a key role in Sony's Spanish-language strategy during her tenure: she watched over big-name shows ranging from Metastasis (the adaptation of Breaking Bad) to Mary Magdalene.

The hiring spree started in earnest in June 2017, when Apple hired Sony presidents Jamie Erlicht and Zack Van Amburg to lead its fledgling original programming division. Three more vice presidents (Max Aronson, Kim Rozenfeld and Ali Woodruff) followed in September. It's hard to say if this will continue, but it's evident that Apple wants as much veteran TV talent as it can get as it prepares its big push into streaming video.

In this article: apple, entertainment, internet, latinamerica, services, sony, sonypicturestelevision, streaming, television, tv
All products recommended by Engadget are selected by our editorial team, independent of our parent company. Some of our stories include affiliate links. If you buy something through one of these links, we may earn an affiliate commission.