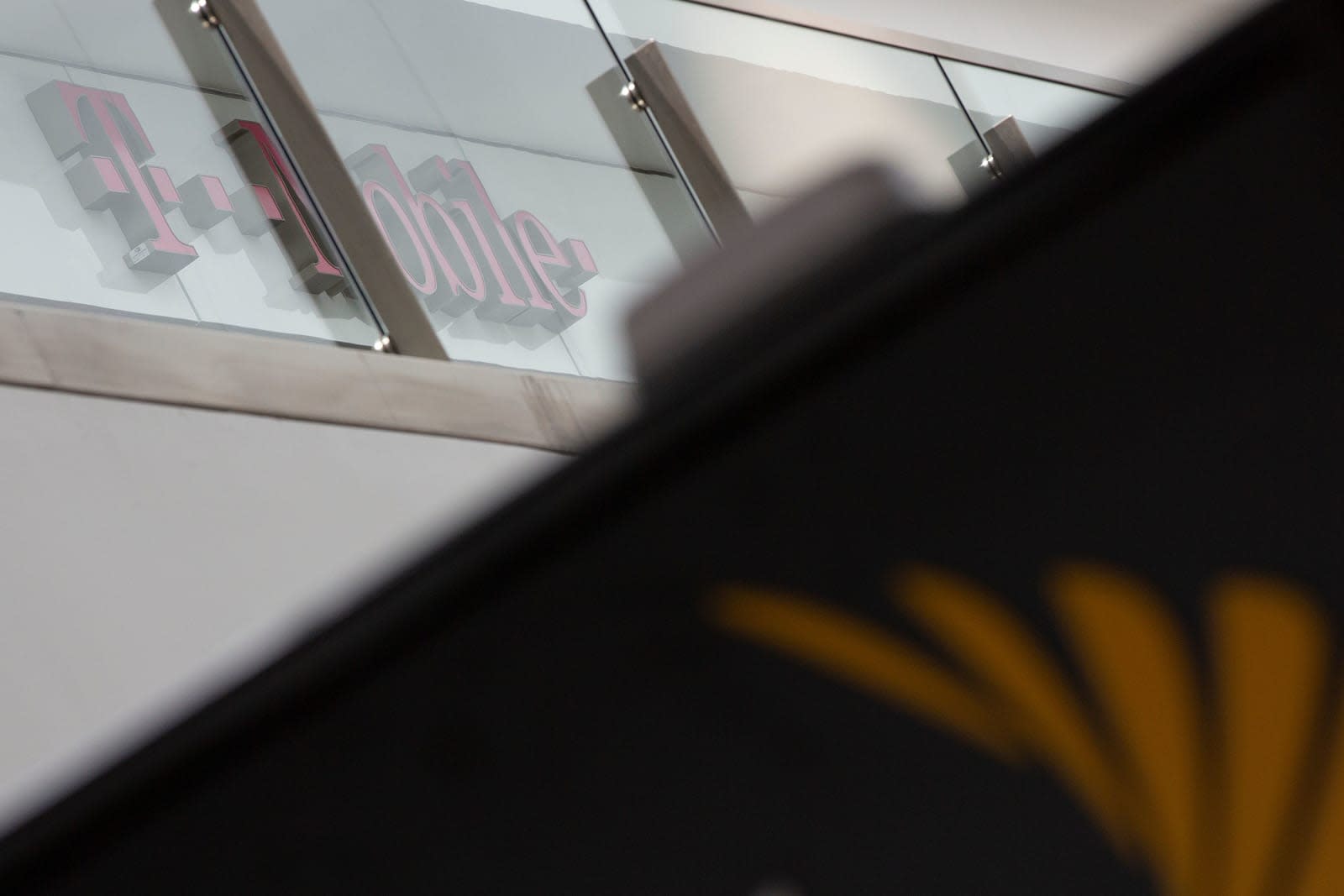 Now that a federal judge has removed one of the few remaining obstacles to T-Mobile's merger with Sprint, resistance to the move appears to be fading. New York Attorney General Letitia James has signalled that the state won't appeal the ruling declaring the carrier merger lawful. Instead, New York will make the best of the merger if (and more likely when) it's finalized, including efforts to get the "best pricing and service possible," boost coverage and create jobs like those T-Mobile as promised for Rochester.

The state has been one of the more vocal opponents to the merger, warning that it could reduce competition, hurt quality and raise prices even with sacrifices such as offloading prepaid services to Dish. There's some precedent for this -- past telecom mergers in the US haven't done much to halt creeping price hikes, while some companies have promised more jobs after mergers only to slash them later.

T-Mobile and Sprint, meanwhile, have contended that their union is needed to help roll out 5G and could improve competition by creating a stronger rival to AT&T and Verizon (Engadget's parent company). The judge who declared the merger lawful cited Sprint's struggle to remain competitive as a decisive factor while noting that T-Mobile had forced incumbents to improve their policies.

The merger hasn't received its last approval. California's Public Utility Commission has yet to greenlight the deal. If it does, though, New York and other states likely won't have much choice but to focus on keeping the expanded T-Mobile honest.

In this article: acquisition, attorney general, carrier, gear, merger, mobile, new york, sprint, t-mobile, verizon, wireless
All products recommended by Engadget are selected by our editorial team, independent of our parent company. Some of our stories include affiliate links. If you buy something through one of these links, we may earn an affiliate commission.