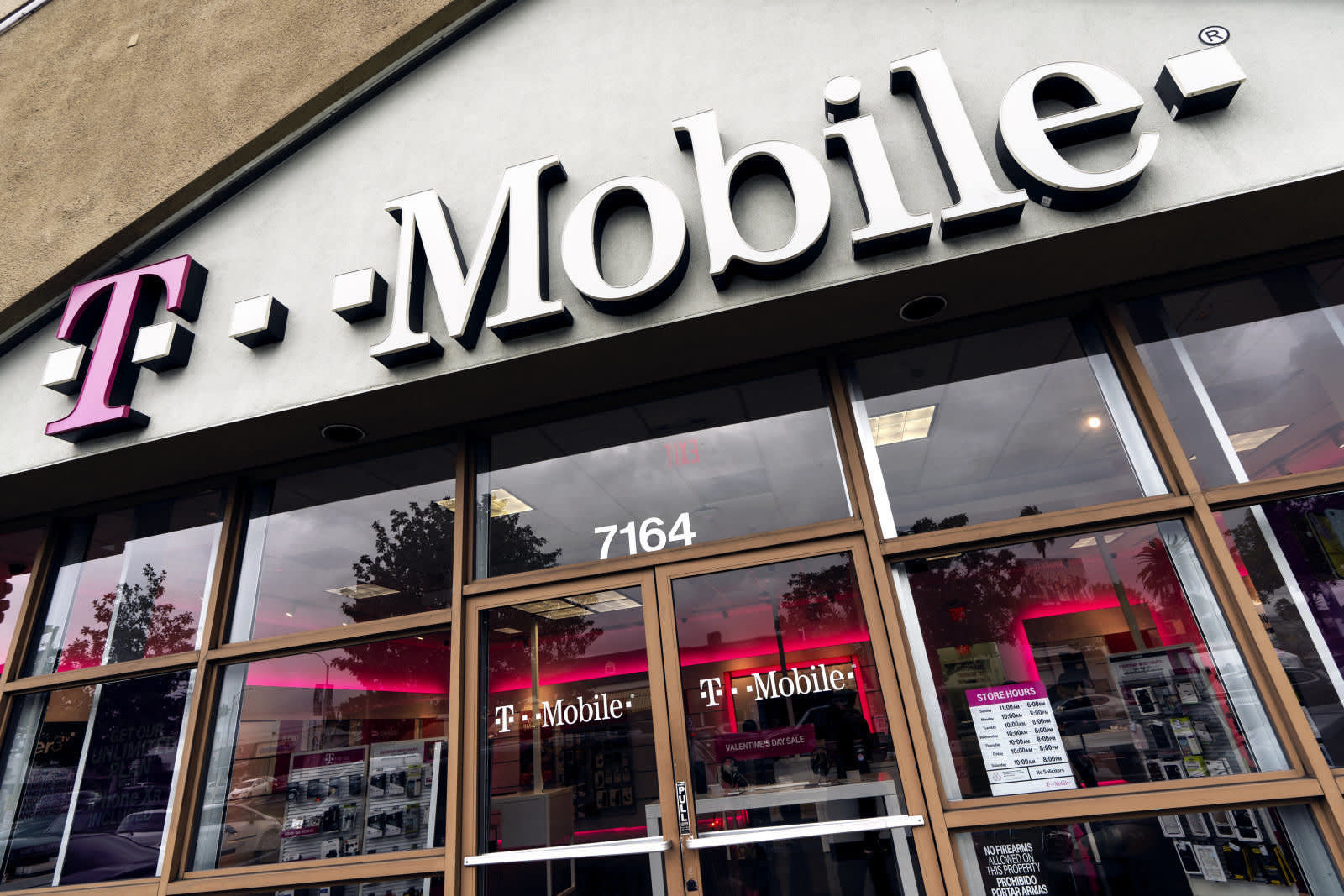 T-Mobile and Sprint's $26.5 billion merger is almost complete. Following months of delays and push back from high-profile authorities, a US district judge has ruled in the companies' favor, allowing them to move within one step of concluding a deal that promises to deploy 5G service to 97 percent of Americans within three years.

In the ruling, US District Judge Victor Marrero agreed that while Sprint had attempted to compete with AT&T and Verizon, it had fallen short of its rivals: "The overwhelming view both within Sprint and in the wider industry is that Sprint is falling farther and farther short of the targets it must hit to remain relevant as a significant competitor."

Judge Marrero also credited T-Mobile with forcing AT&T and Verizon (Engadget's parent company) to improve their consumer offerings in response to its Uncarrier strategy and a push for cheaper and wider 5G coverage: "T-Mobile has redefined itself over the past decade as a maverick that has spurred the two largest players in its industry to make numerous pro-consumer changes. The proposed merger would allow the merged company to company to continue T-Mobile's undeniably successful business strategy for the foreseeable future."

The merger -- which was approved by the Department of Justice in July 2019 and by the FCC in November 2019 -- has faced major opposition from state attorneys general around the US. According to the lawsuit against this "megamerger" -- signed by 18 attorney generals including Josh Shapiro -- the merger would "severely undermine competition in the telecommunications sector," in turn "driving up prices, limiting coverage, and diminishing quality."

FCC Chairman Ajit Pai said he was "pleased" with the court's decision not to block the deal: "The T-Mobile-Sprint merger will help close the digital divide and secure United States leadership in 5G," Pai said in a statement. "This transaction represents a unique opportunity to speed up the deployment of 5G throughout the United States, put critical mid-band spectrum to more productive use, and bring much faster mobile broadband to rural Americans. I'm gratified that the federal district court agreed with the FCC and U.S. Department of Justice that this merger is lawful and should be allowed to proceed. This is a big win for American consumers."

However, in order to obtain permission for the deal from the Department of Justice, T-Mobile and Sprint suggested a number of caveats designed to mitigate the union's competitive advantage. The companies will have to sell the prepaid parts of Sprint's business -- Boost Mobile, Virgin Mobile, and Sprint prepaid -- to competitor Dish, which will also gain access to the pair's 20,000+ cell sites and retail locations. Sprint began shutting down Virgin Mobile and migrating customers to Boost Mobile on February 2nd.

Additionally, T-Mobile has to offer Dish "robust access" to its mobile network for seven years while the latter creates a 5G network of its own. According to the Justice Department, this will "enable a viable facilities-based competitor to enter the market."

As well as rolling out what T-Mobile and Sprint call a "robust" 5G network, they've also pledged to provide 90 percent of Americans with access to mobile service with speeds of at least 100 Mbps within six years. Like the Department of Justice, the FCC had its own conditions for approval -- if the companies don't meet these goals, they could be fined more than $2 billion.

That's not an insignificant sum, so those are not conditions the companies are likely to agree to lightly. However, with their extensive combined network and a goal that will force other carriers to take reactive measures -- not to mention the struggle involved getting to this change -- the new partnership is no doubt determined to succeed.

With this hurdle cleared, the deal now rests in the hands of the California Public Utilities Commission. T-Mobile and Sprint filed their merger with the CPUC in July 2018, but the organization has yet to make a decision.

In this article: 5G, ATT, business, deal, Dish, gear, internet, justice, law, merger, mobile, services, sprint, t-mobile, verizon
All products recommended by Engadget are selected by our editorial team, independent of our parent company. Some of our stories include affiliate links. If you buy something through one of these links, we may earn an affiliate commission.