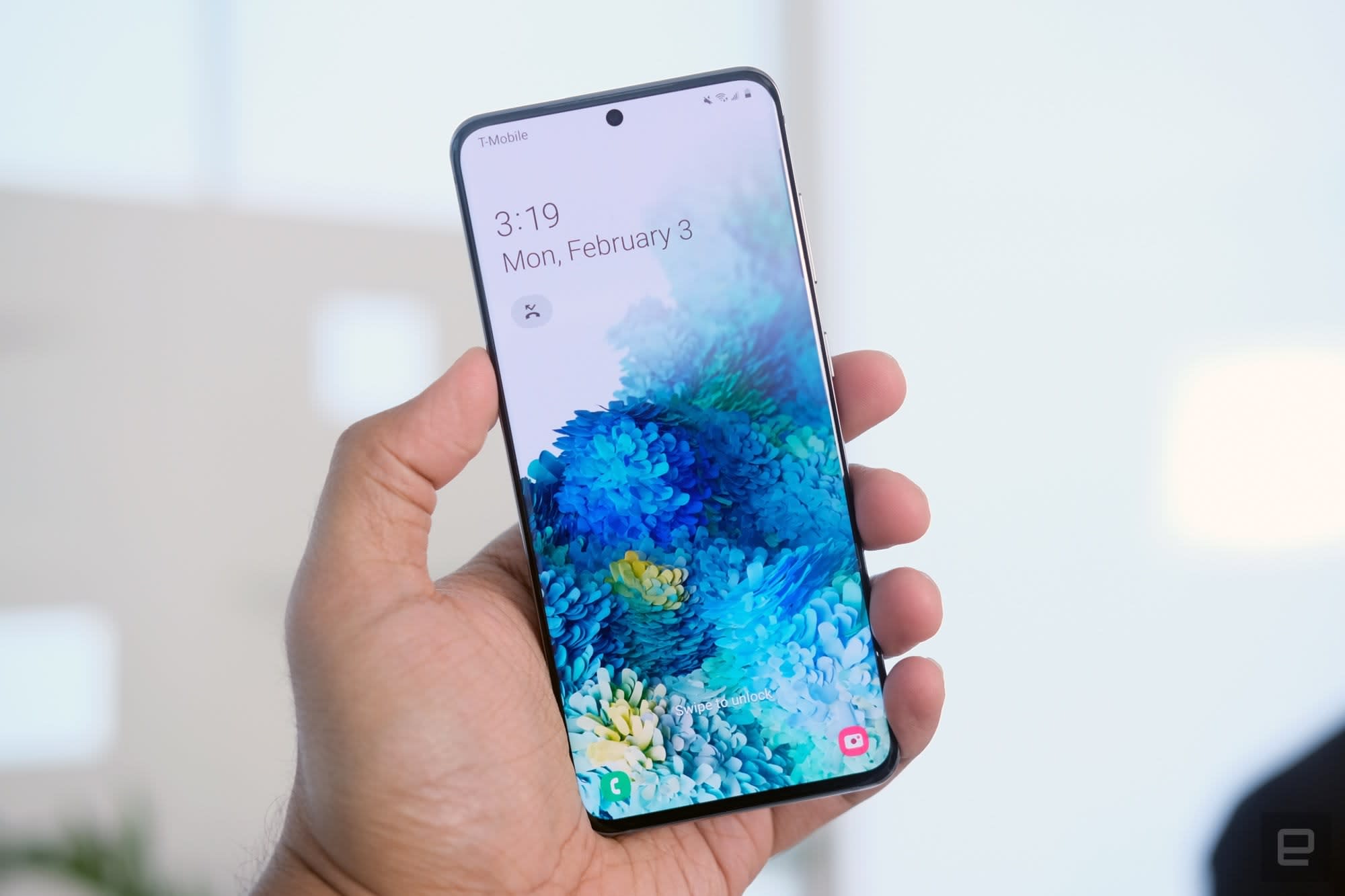 When Samsung's new Galaxy S20 phones make their way to stores early next month, they'll be able to relay RCS messages to Windows 10 PCs. It's all thanks to Microsoft's Your Phone app, which the company is updating to enable it to send and receive RCS texts when paired with Samsung's Messages app. That means you'll be able to enjoy the protocol's tentpole features, such as typing indicators and read receipts, from your computer -- provided the person you're texting also has an RCS-capable device.

According to Microsoft's Roberto Bojorquez, the new RCS functionality is available "starting with" the Galaxy S20, suggesting the feature will work with other Samsung devices (and perhaps other Android phones) in the future. The integration comes as part of Samsung and Microsoft's ongoing partnership, which has in the past seen the South Korean company integrate apps like OneDrive into its devices.

Proud to announce that we have partnered with the Samsung Messages team to bring RCS messaging support to #yourphone app via #linktowindows. Starting with the #galaxys20series you will be able to send and receive RCS texts from PC if your default SMS app is Samsung Messages!

If you don't plan to buy the S20, you can still send RCS messages on your computer by using the Google Messages web client. But as with everything RCS-related, there are a lot of requirements both you and the person you're texting have to meet before you can see the protocol at work. While it's a small step, efforts like the one Microsoft is making here help make the platform more useful.

In this article: Galaxy S20, gear, microsoft, mobile, RCS, rich communication services, samsung, texting, your phone
All products recommended by Engadget are selected by our editorial team, independent of our parent company. Some of our stories include affiliate links. If you buy something through one of these links, we may earn an affiliate commission.