Sick of foldable phones? OK, if closing with a flip isn't your throwback design of choice, then maybe you'd prefer a rotary dial. Seriously.

Brookhaven National Lab engineer Justine Haupt built a working mobile device that can show simple messages on its 2.1-inch ePaper display, has 24 hours of battery life, easily dials pre-programmed numbers and is entirely unable to tweet. It might be the perfect phone -- for some people.

If "no apps, no problem" is a fit with your style, then Haupt is offering a DIY kit that will get you most of the way toward building one of your own.

Amazon CEO Jeff Bezos has announced he plans to contribute $10 billion toward fighting climate change through the creation of a new philanthropic project called the Bezos Earth Fund. "Climate change is the biggest threat to our planet," Bezos wrote in an Instagram post. "I want to work alongside others both to amplify known ways and to explore new ways of fighting the devastating impact of climate change on this planet we all share."

He says the Bezos Earth Fund will support scientists, activists and NGOs, with the first grants slated to go out sometime this summer. Besides that information, Bezos didn't provide many details on the fund. It's good news, but he hasn't had the best track record when it comes to climate change. The Amazon boss only announced the company's recent climate pledge after its employees put pressure on to take action.

It expects the shortfall to hurt its bottom line.Apple warns of iPhone 'supply shortages' due to coronavirus outbreak 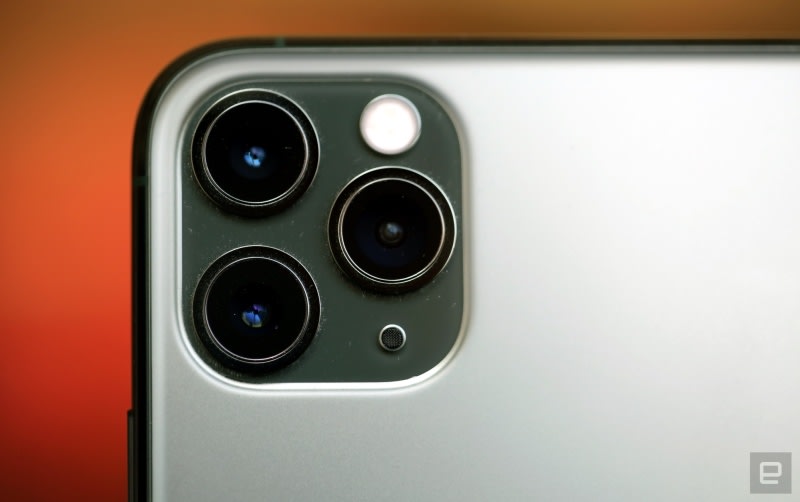 The consequences of the coronavirus outbreak isn't just canceled trips to Barcelona for MWC. Apple has warned that global iPhone supply will be "temporarily constrained" while it resumes production. Although its factory partners have reopened, those facilities are restoring their output "more slowly than [Apple] had anticipated." If it's hard to find an iPhone 11 in the near future, you'll know why.

On top of this, retail demand is a problem. In China, many official and third-party stores have closed, and those that are open have fewer customers. The company said it was also more than doubling its donation toward fighting the coronavirus strain. As a consequence of all of this, though, it no longer expects to meet its revenue targets for the quarter ending in March.

It was still called a soft landing.SpaceX lost another Falcon booster to the sea 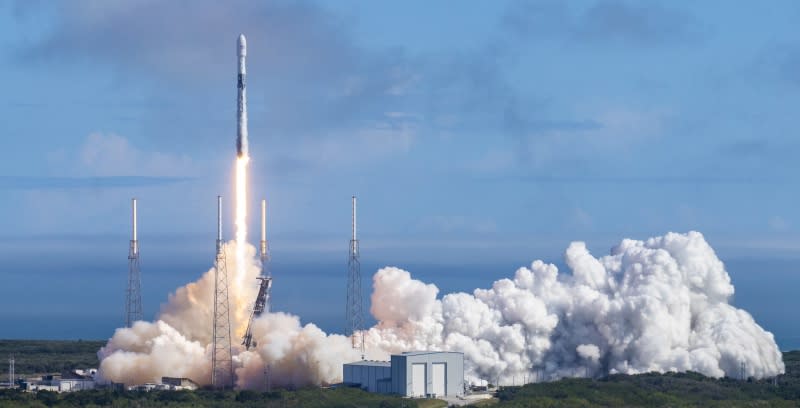 Yesterday at 10:05AM ET, SpaceX successfully launched its fifth batch of Starlink internet satellites via a Falcon 9 rocket. Unfortunately, it did not manage to land the rocket's booster as planned. The booster was expected to land on a drone ship, called Of Course I Still Love You, approximately eight minutes and 24 seconds after launch. Instead, the booster made a "soft landing" in the ocean next to the ship.

SpaceX has improved at landing and reusing its boosters, but this isn't the first time it's lost one to the sea. In 2018, a core booster plummeted straight into the ocean, while last April, a core booster that landed on Of Course I Still Love You fell off the drone ship on its way back to land.

Just don't try to run it on tablets or Chromebooks.Microsoft's all-in-one Office app is available on Android 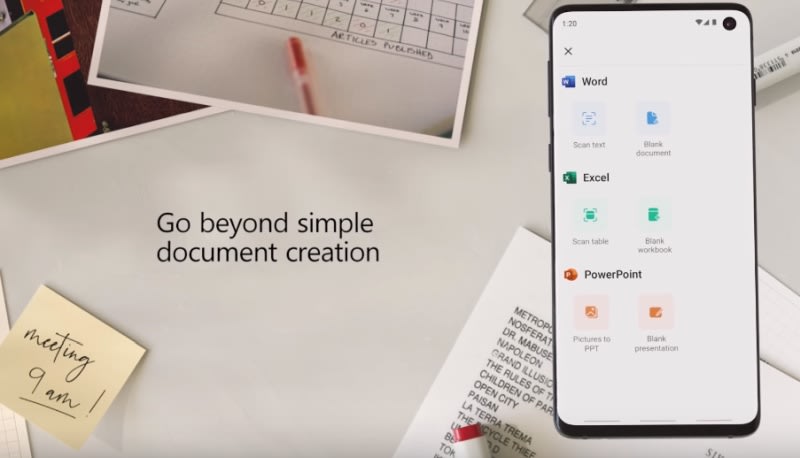 Following months of beta testing, the company has released the all-in-one productivity app for Android phone users. Like before, this lets you edit Excel, PowerPoint and Word documents without having to switch apps. You can also sift through your OneDrive files, scan real-world documents with Office Lens and read QR codes. 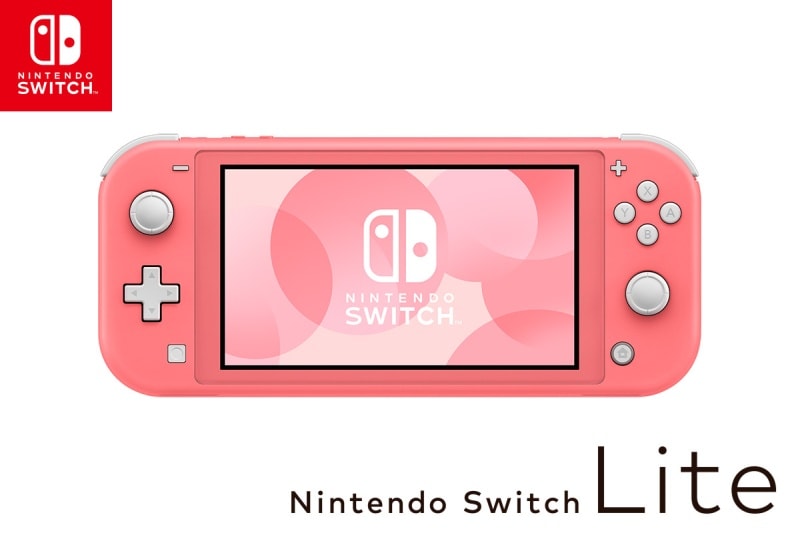 Nintendo has unveiled a new color for the Switch Lite, and it's just fine. You'd be mistaken for calling it pink, but it's actually considered coral -- Living Coral was Pantone's color of 2019, so that may well be the inspiration behind it. It's scheduled for release in Japan on March 20th.

In this article: av, design, entertainment, gadgetry, gadgets, gear, mobile, robots, themorningafter
All products recommended by Engadget are selected by our editorial team, independent of our parent company. Some of our stories include affiliate links. If you buy something through one of these links, we may earn an affiliate commission.