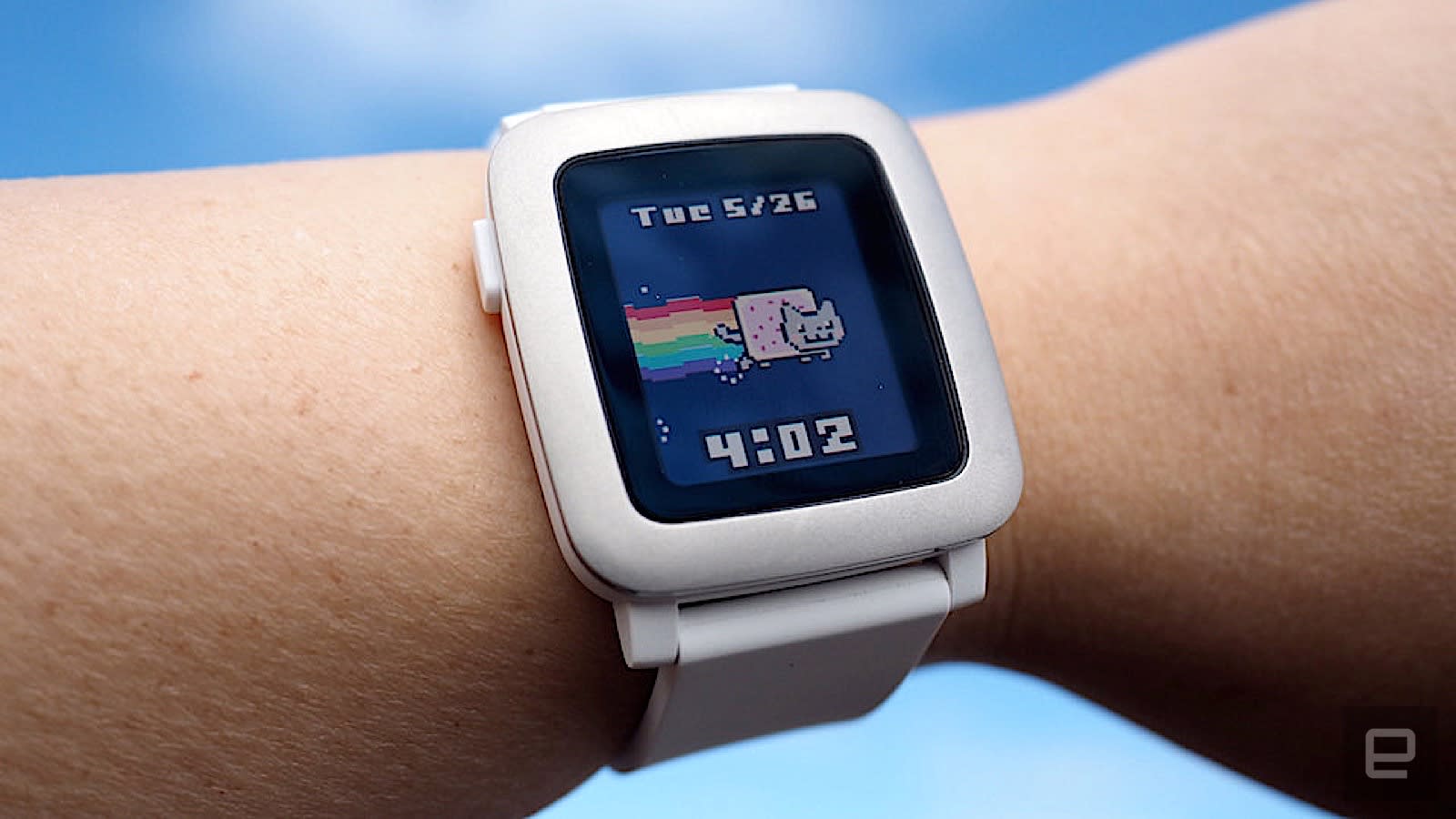 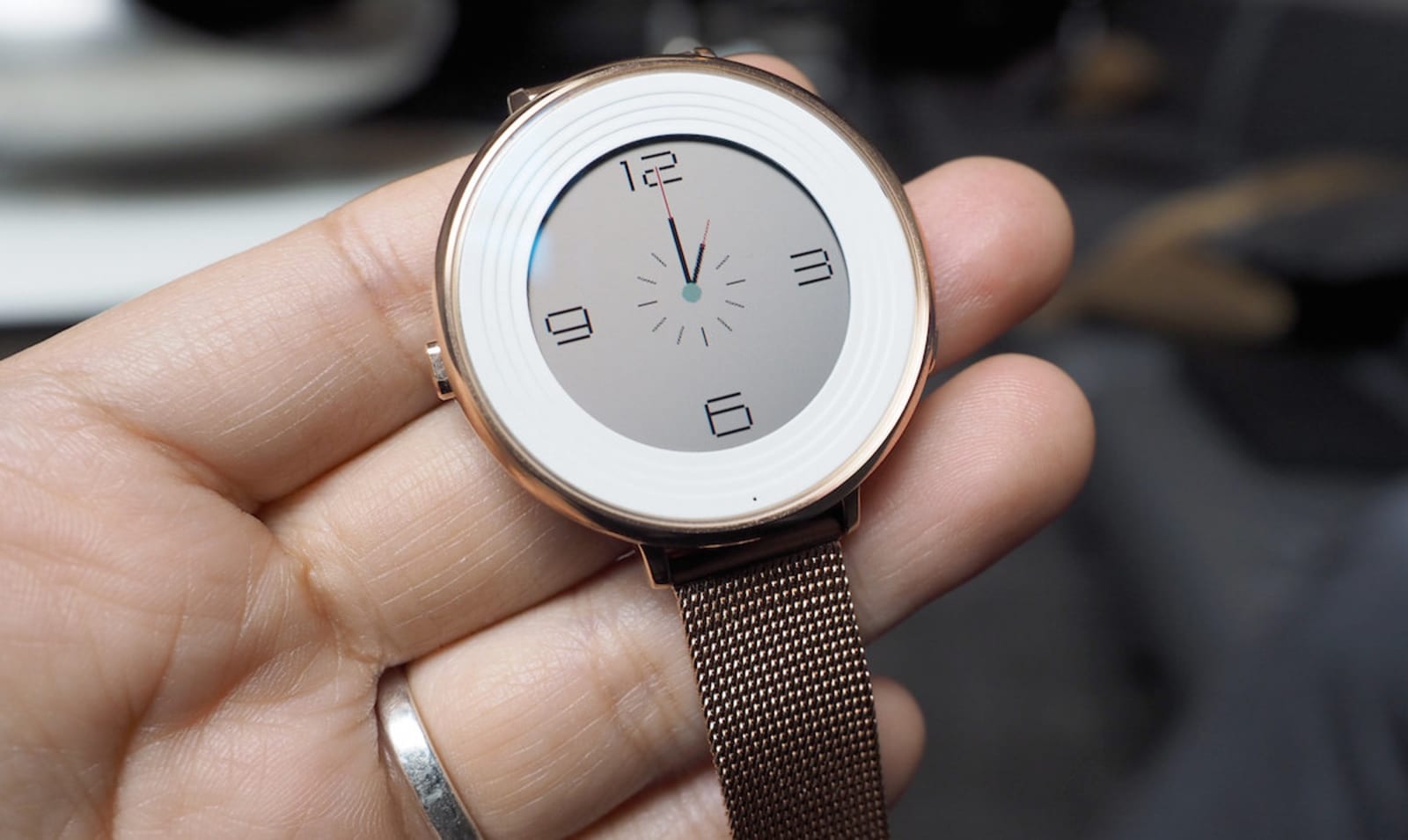 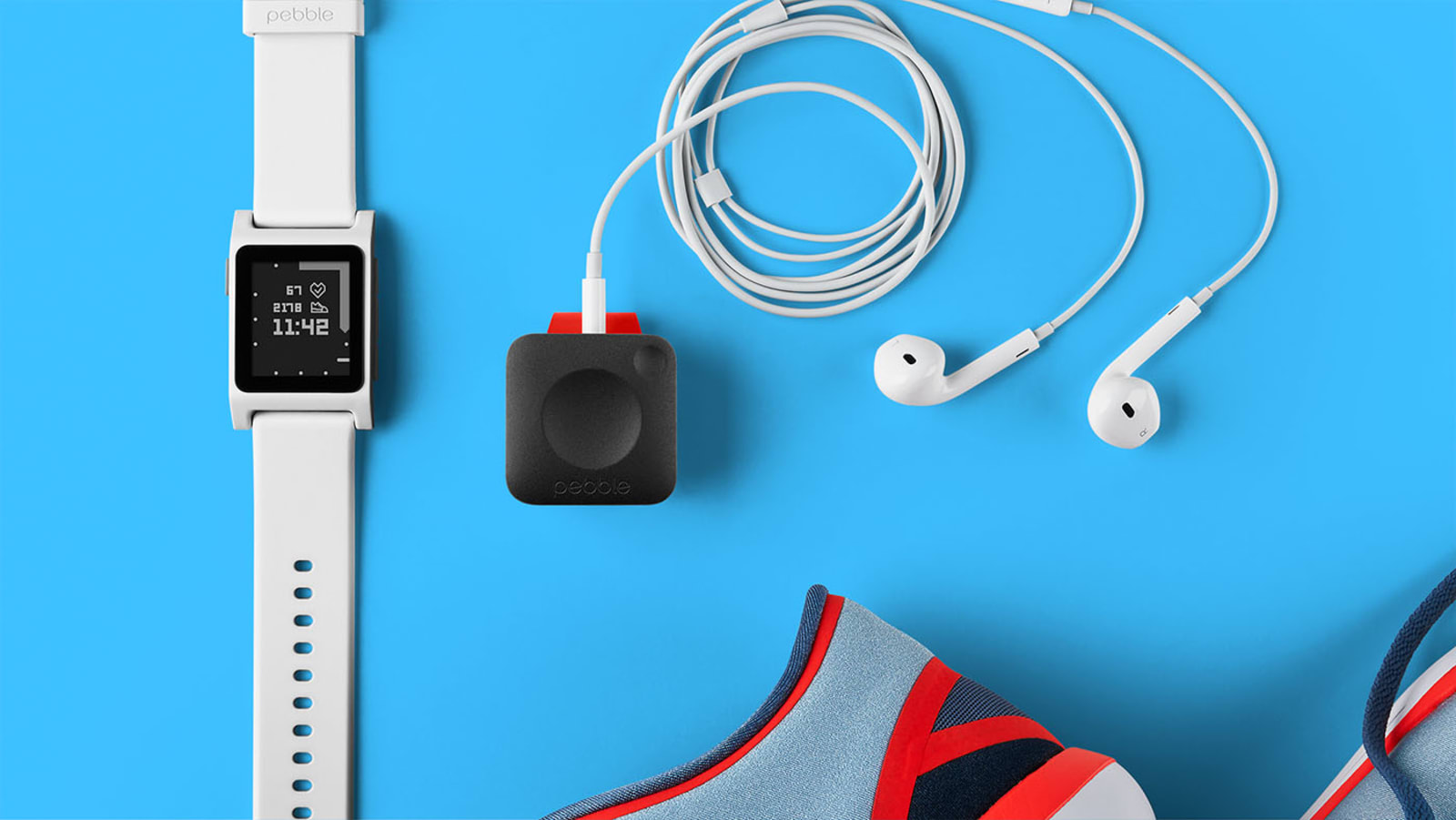 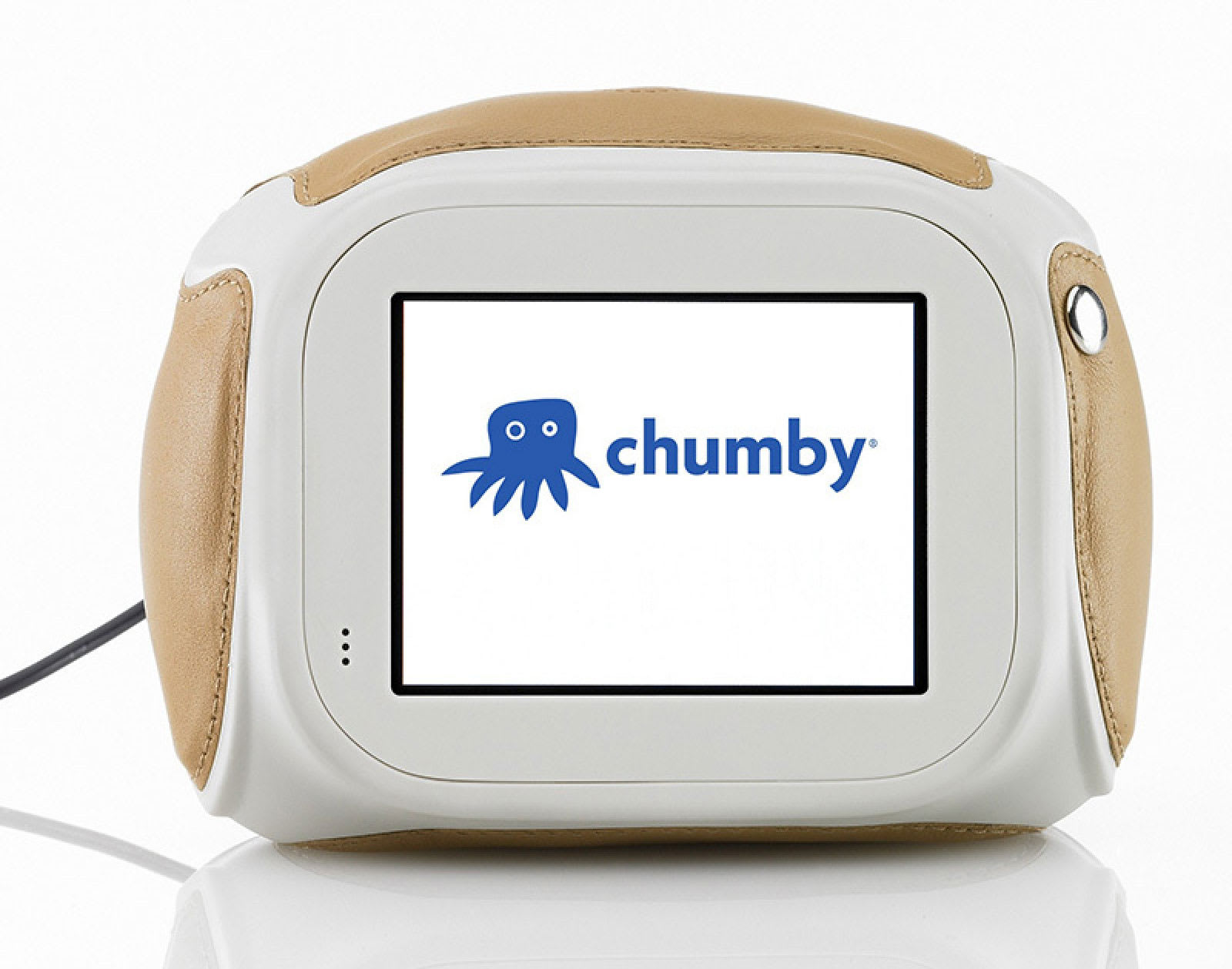 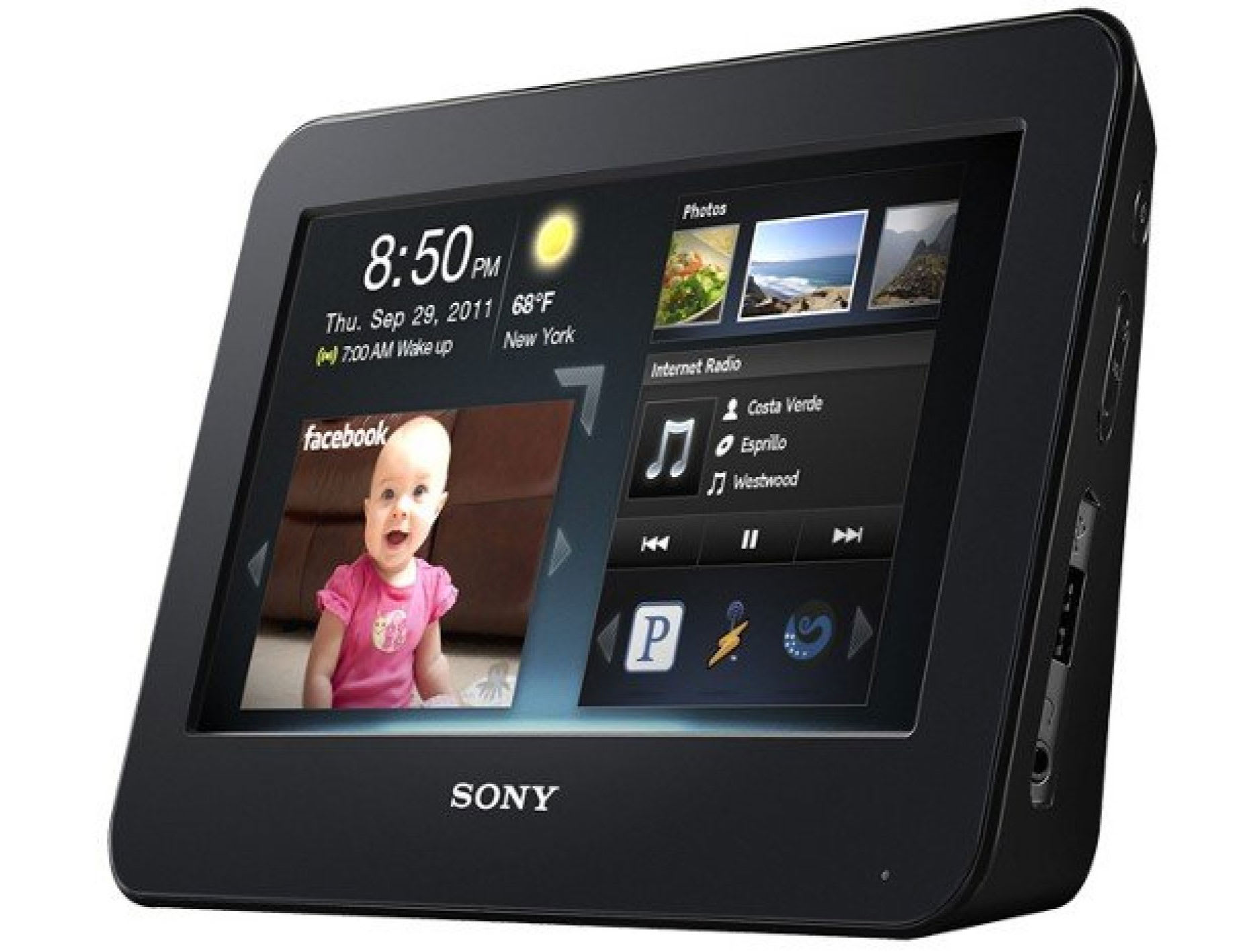 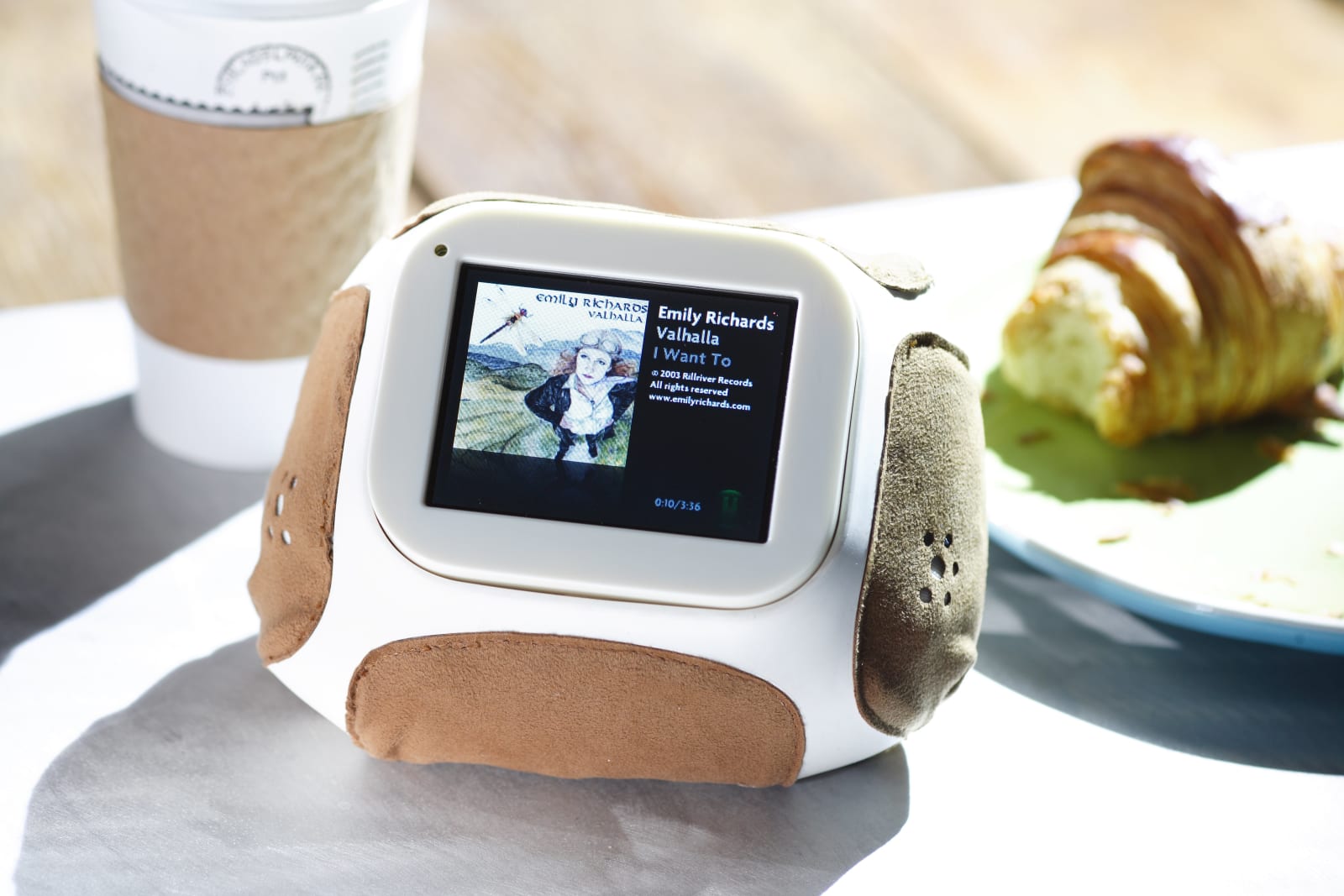 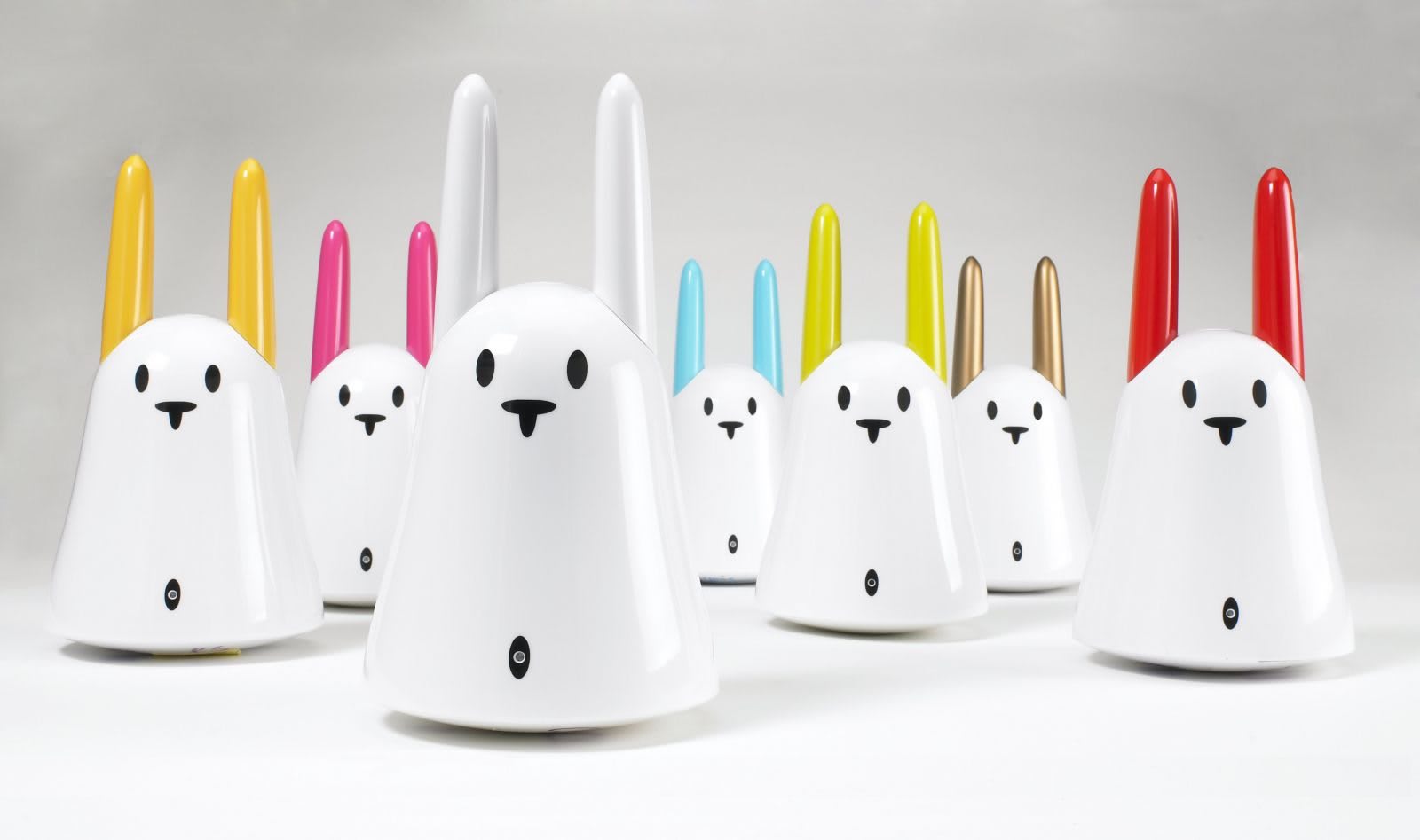 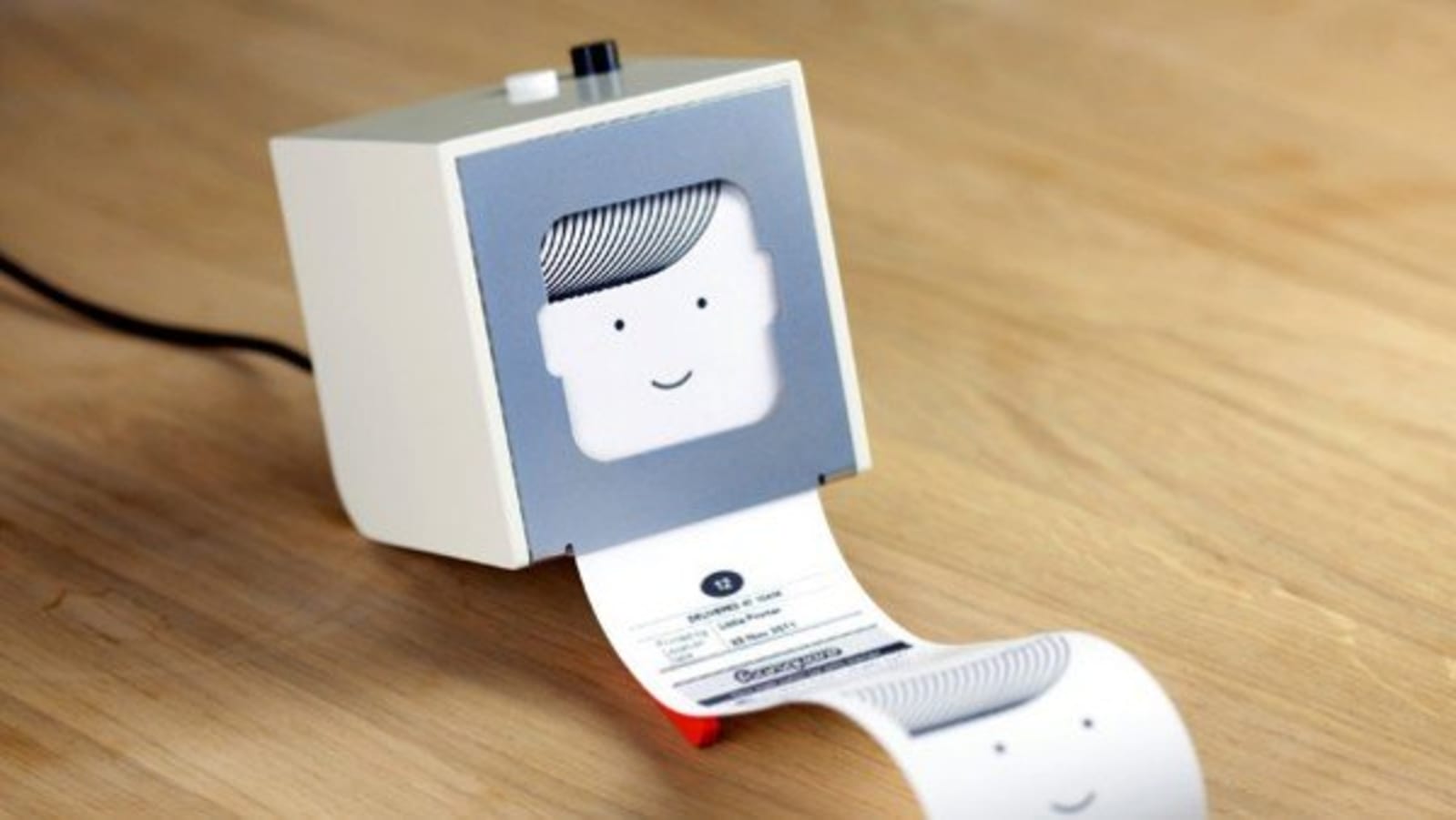 All products recommended by Engadget are selected by our editorial team, independent of our parent company. Some of our stories include affiliate links. If you buy something through one of these links, we may earn an affiliate commission. All prices are correct at the time of publishing.
The gadgets that refuse to die
chumby
gear
little printer
nabaztag
pebble
personal computing
personalcomputing