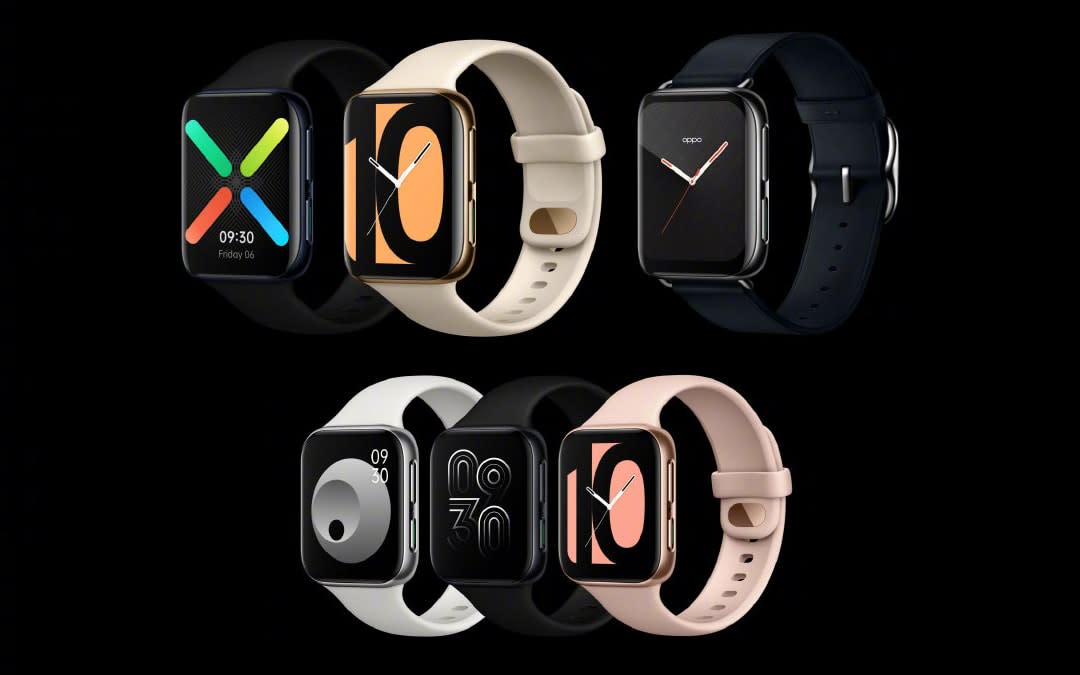 Something felt a little familiar about Xiaomi's Apple Watch clone when we first laid eyes on it a few months ago, but Oppo's first entry into the smartwatch space may have made us do a double take. The aptly-named Oppo Watch was announced alongside the Find X2 series in Beijing earlier today. It's an Android-powered wearable that runs on Qualcomm's Snapdragon Wear 2500 chipset, and for those who care, this comes with 1GB of RAM and 8GB of storage.

Much like the latest Apple Watches, Oppo's smartwatch lets you make phone calls via an eSIM, make payments via NFC (at least in China) and keep track of your vitals like heart rate, exercise performance, menstrual cycles and sleeping quality. The obvious missing feature here is the electrical heart sensor, meaning no electrocardiogram capability. 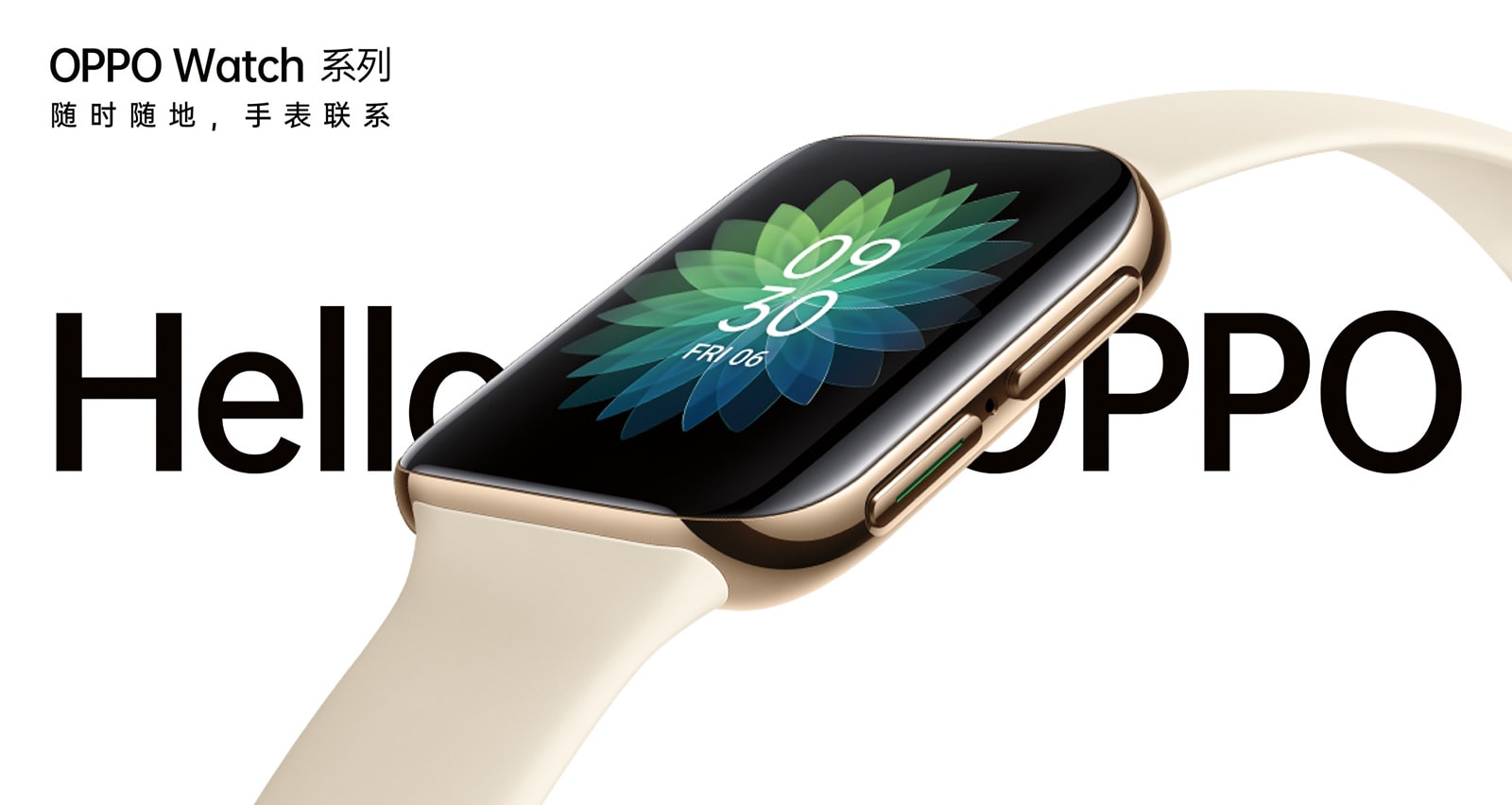 The watch comes in two flavors: the 46mm version with a 1.91-inch AMOLED screen should last for up to 40 hours on a single charge, whereas the smaller 41mm version with a 1.6-inch screen does 24 hours only. They charge up quickly thanks to Oppo's VOOC technology: a 17-minute session already gets you back up to 50-percent charge. These two models also have different levels of water resistance, with the bigger one rated at 5ATM, whereas the smaller one is at 3ATM only. They all come in a body design that bares strong resemblance to the Apple Watch, save for the missing digital crown. Heck, even some of the UI elements clearly took a page out of Apple's book.

Folks in China will be able to pre-order an Oppo Watch today ahead of the March 24th launch. The 46mm will be available for 1,999 yuan or about $290, and you get to pick either black or rose gold. The smaller 41mm version will cost 1,499 yuan or about $220, and it comes in black, white or pink. And then you have the premium 46mm stainless steel edition with sapphire crystal, and this is asking for 2,499 yuan or about $360. Still noticeably cheaper than the Apple Watches, of course.

The Oppo Watch won't be leaving China any time soon, but Oppo has entered a partnership with the Boston Marathon Association for some co-branding and co-development work over the next four years, so don't be surprised if you trip over an Oppo Watch in the next race.

In this article: boston marathon, eSIM, gear, oppo, oppo watch, oppowatch, smartwatch, watch, wearables
All products recommended by Engadget are selected by our editorial team, independent of our parent company. Some of our stories include affiliate links. If you buy something through one of these links, we may earn an affiliate commission.