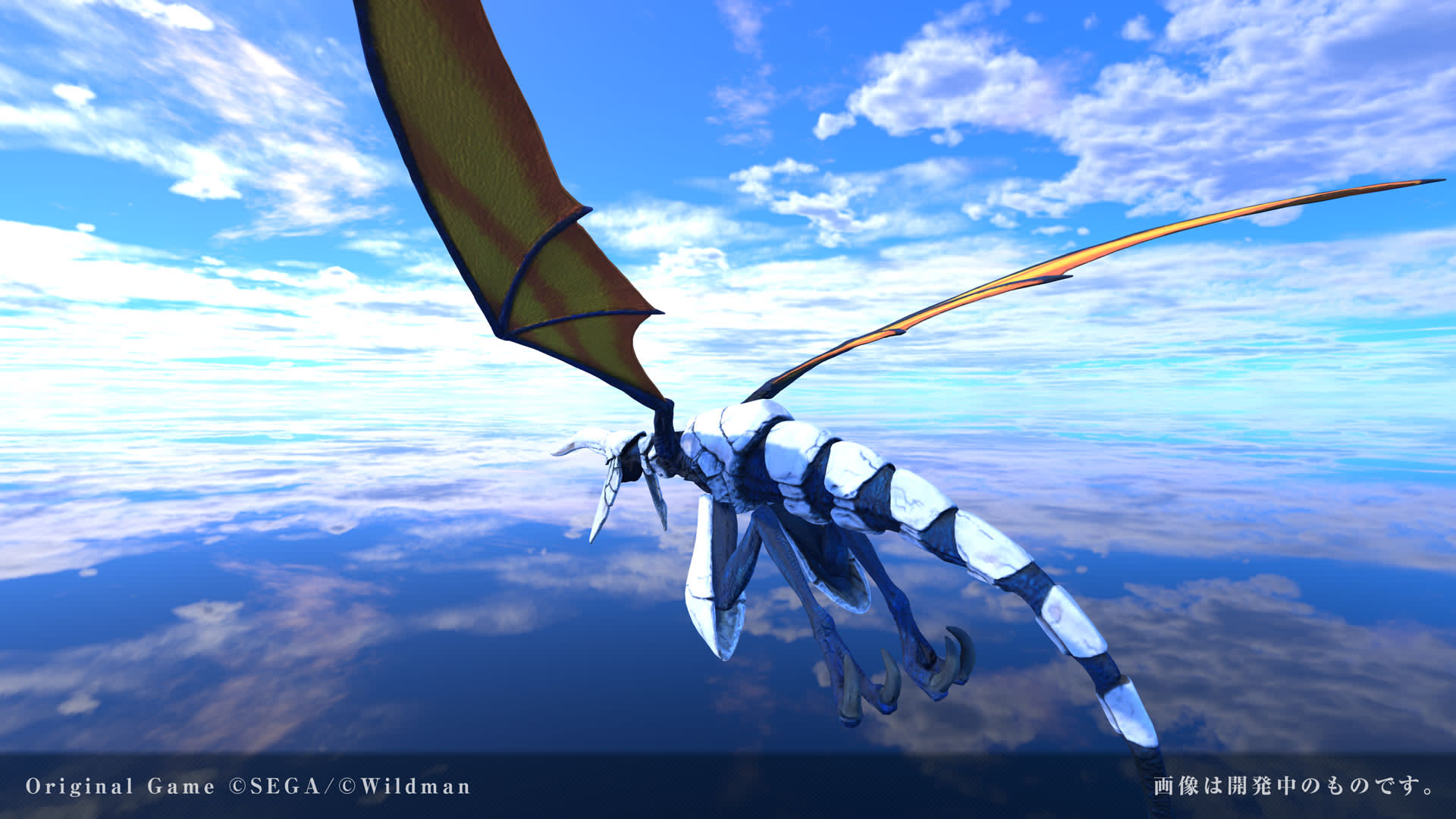 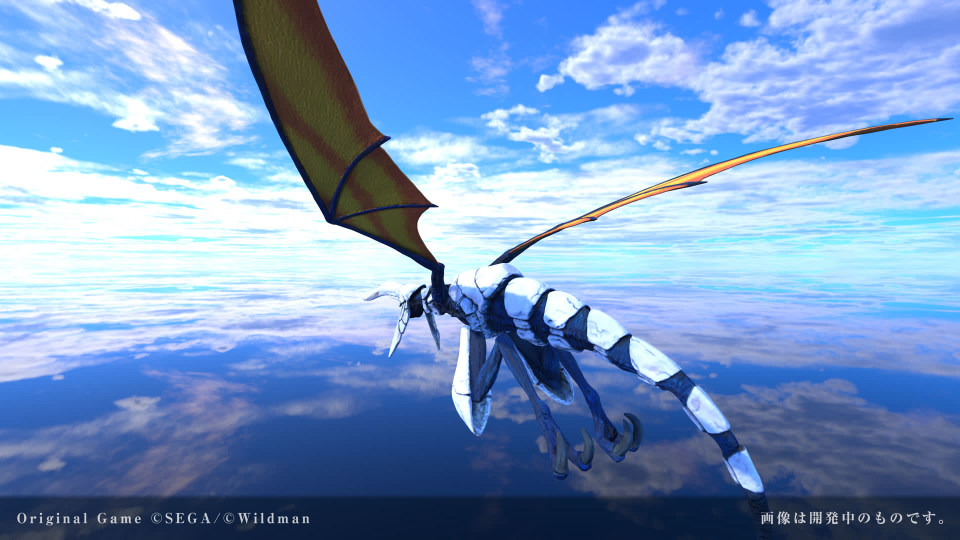 Well, that was unexpected. Out of nowhere, a relatively unknown game developer has announced a VR version of Panzer Dragoon, a beloved rail shooter franchise that started on the Sega Saturn in the mid-1990s. Panzer Dragoon Voyage Record will be a single-player experience that covers various episodes (the series' term for stages) from the original Saturn trilogy, according to a press release. Unsurprisingly, the game will use a first-person perspective, rather than the classic third-person view, and turn the player's VR controller into a handgun. There's no word on when it will come out, though, beyond "2020," or which platforms will be supported.

Voyage Record is being developed by Wildman, a seemingly-small team in Japan that developed a similar VR experience called The Gunner of Dragoon. It wasn't an official Panzer Dragoon game, though, and used a "content-linked rodeo machine" to mimic the dragon's movements, according to Wildman's website. (For Voyage Record, we suspect you'll have to come up with your own saddle-like seating arrangement.) The indie developer was clearly inspired by Panzer Dragoon -- both game titles use the same typeface, for instance -- and won a few awards for its work. That was seemingly enough to earn the official license and Sega's blessing.

Voyage Record follows Space Channel 5 VR Kinda Funky News Flash (what a mouthful), another Sega classic that received the VR treatment last month. A remake of the original Panzer Dragoon is also in the works for Nintendo Switch, Google Stadia and PC. All three versions were scheduled for a "winter" release, which has arguably passed now that we're in March. (I'm guessing developer MegaPixel Studio needs a little more time to finish them off.) Longtime Panzer Dragoon fans probably won't mind the delay, though -- they've already waited 18 years for a new instalment, after all.