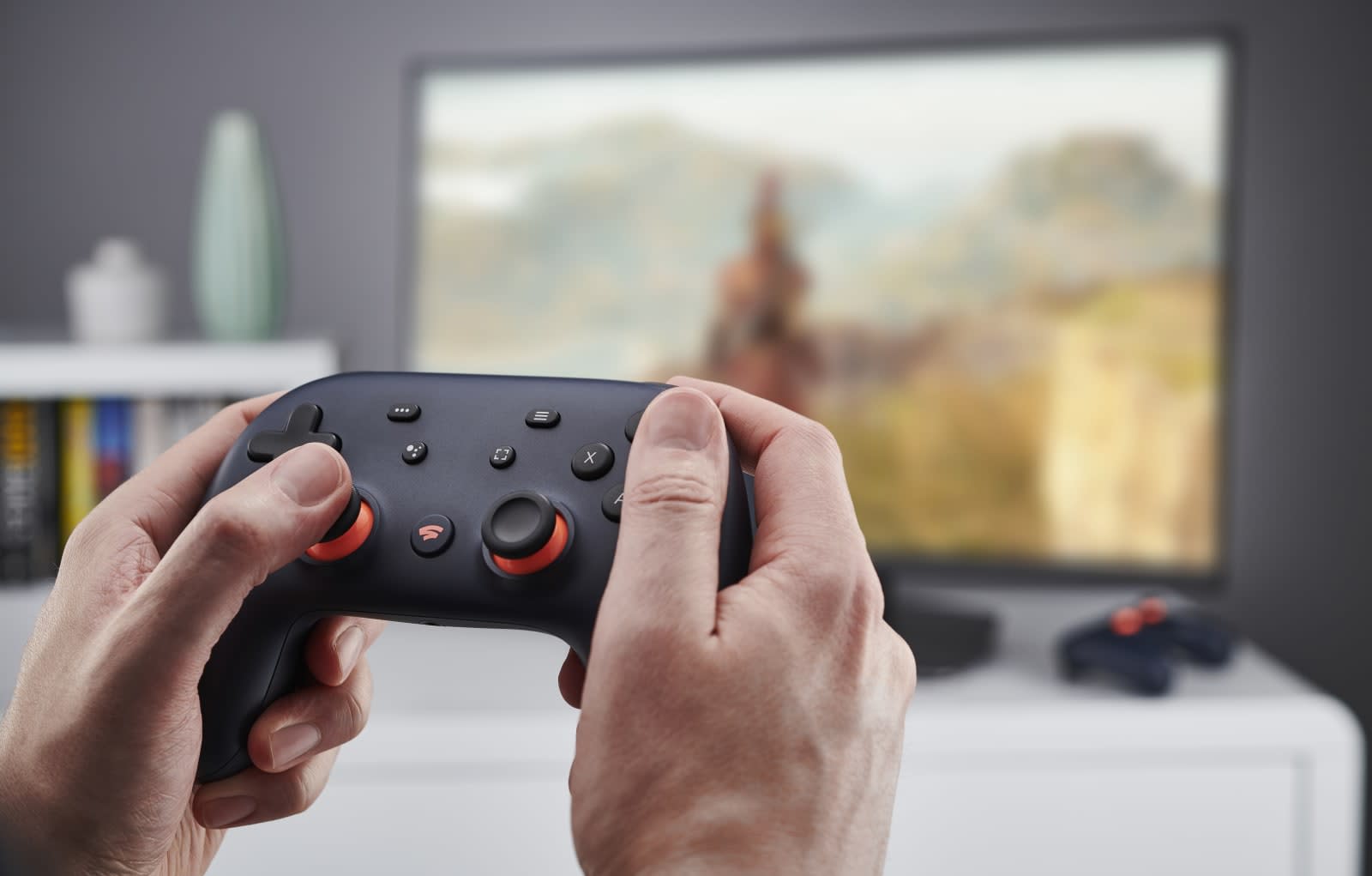 Google has launched a new program called Stadia Makers that could lead to the release of more titles for the platform, particularly ones from experienced indie developers. The tech giant has announced the project during its virtual Games Developer Summit, calling it the first step into its self-publishing expansion.

It teamed up with cross-platform game engine creator Unity to support the participants. In particular, the developers are getting technical assistance from the two companies, as well as up to five physical development kits, depending on team size and structure. Also, Stadia will offset some of their development costs. At the moment, the program is looking for indie developers building their game on Unity 2019.3 or later and are expecting to release it in 2020 or 2021.

In the announcement, the Stadia team said developers have launched 30 games on the platform so far, and 120 titles more will ship this year. That's still such a tiny number compared to the number of games available on other platforms, though, and it remains to be seen if this initiative could change that. Google didn't reveal if it's already talking with specific developers for the program, so it's still unclear what kind of games players are getting. Players can expect a title by the British developer behind Gears of War, however, which has announced that it's developing an exclusive title for Google Stadia.

In this article: gaming, google, internet, Stadia, Stadia Makers
All products recommended by Engadget are selected by our editorial team, independent of our parent company. Some of our stories include affiliate links. If you buy something through one of these links, we may earn an affiliate commission.