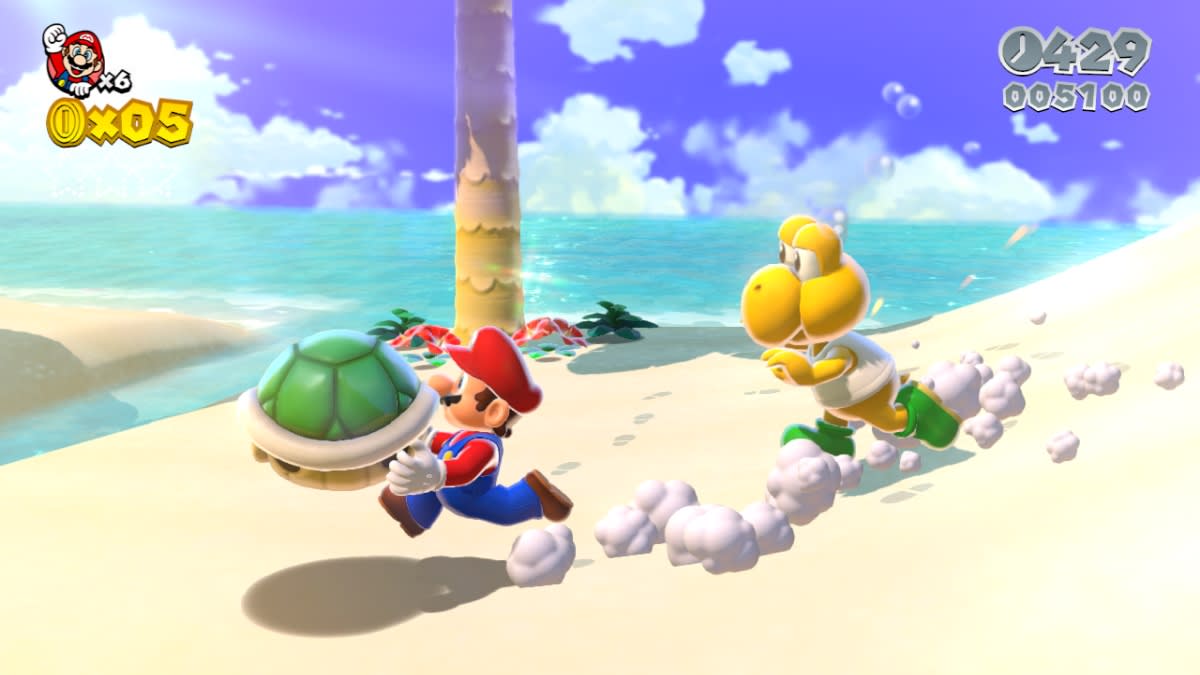 For streaming services and games companies, we're all a captive audience at the moment. For Disney+, the newest challenger, it's an opportunity. With lots of kids at home, an almost infinite run of Disney, Pixar, Marvel and Star Wars content will save the sanity of many parents. Games, too, are suddenly appearing in stores, in rumors or at your front door as companies try to capitalize on all this stay-at-home time. For Final Fantasy VII Remake, it's a matter of getting the game to those who preordered it by the launch date, with the coronavirus affecting distribution. For Nintendo, well, it's still at the rumor stage, but releasing decades worth of Super Mario games for the Switch sounds like a very, very good idea to me.

The subscription service is evolving beyond productivity apps.Office 365 is turning into Microsoft 365 as it moves into your life

On April 21st, Microsoft is renaming its Office suite service to Microsoft 365 as it adds more AI- and cloud-powered tools to make you more productive. It all costs the same -- $7 a month/$70 a year for personal use and $10 a month/$100 a year for the family plan -- but the scope of the service is much broader. For one, Microsoft is launching a new Family Safety app for tracking screentime and other aspects of your digital life.

New features include expanded functionality for Microsoft Editor, the company's AI tool for writing help. You can use it on Microsoft Edge and Google Chrome with a browser extension and highlight a sentence to get some rewriting suggestions. Meanwhile, PowerPoint's Presenter Coach will also monitor your pitch and suggest speech variations to add some sparkle to your sales deck. PowerPoint Designer is also adding access to over 8,000 images and 175 looping videos from Getty.

Will anyone call in a ringer from the NBA 2K League?NBA reportedly plans 'players-only' 2K tournament that will air on ESPN 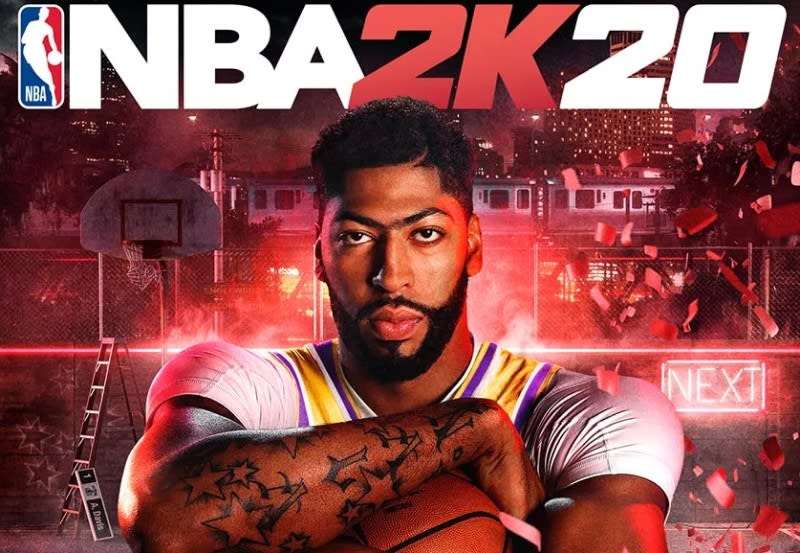 If Yahoo NBA reporter Chris Haynes' league sources are right, then today we should hear more about an NBA esports tournament. According to the rumors, a 10-day 16-player tournament will pit representatives from each team against each other in NBA 2K20 while the league itself takes a coronavirus-induced hiatus.

While the NBA's existing esports league probably has better video game players, putting basketball stars on the sticks could -- like Fox's NASCAR/iRacing broadcasts -- bring even more exposure to this as a viable spectator sport. Here's hoping they don't run into any gamebreaking bugs during the ESPN broadcast.

Spice up your quarantine with an airstrike or two.'Modern Warfare 2' remaster reportedly goes on sale... today? 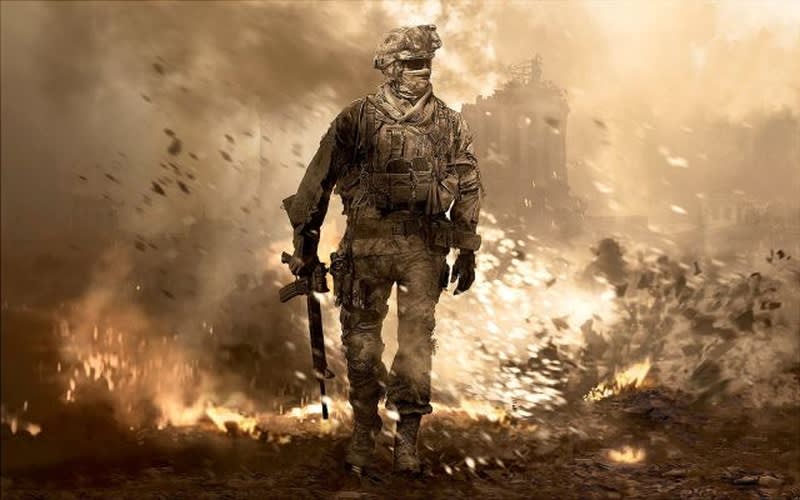 If you prefer the 2009 edition of Call of Duty: Modern Warfare 2, then stay tuned -- a leak on the German PlayStation store indicated that a remastered version for modern consoles is going to be released today.

Instacart didn't have success trying to avert a strike over a lack of COVID-19 protections. The Gig Workers Collective declared Monday that a shopper strike was "still on" after asserting that Instacart's concessions were inadequate. That included a change that set the tip default to a customer's previous amount, which will likely offer "no meaningful benefit," the shoppers said, as that previous amount will most likely have come from the pre-outbreak era. Add to that no sick pay for workers who have to stay home due to health conditions and the lack of hazard pay discussions. An average pay per order of less than $10 still leaves shoppers "risking their lives for pocket change."

It could include 'Paper Mario,' 'Super Mario 64' and 'Galaxy' re-releases.Nintendo is reportedly planning to remaster classic Mario games this year 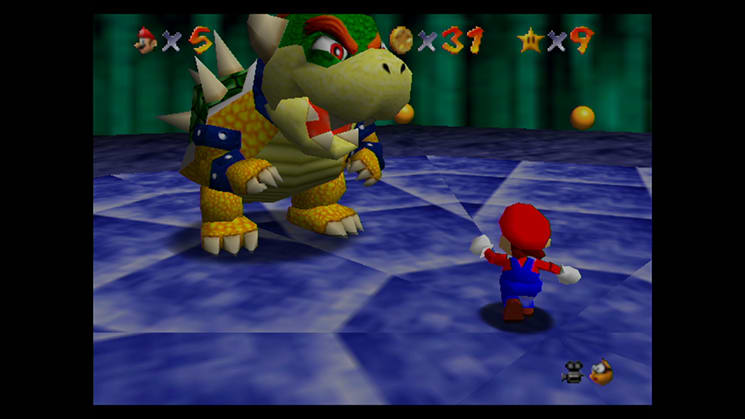 This year marks the 35th anniversary of Super Mario Bros. and Nintendo is reportedly working on several Mario games for this year, including remastered versions of some classic titles, to mark the occasion.

While there are a few old Mario games already available through the NES and SNES Switch Online services, Nintendo plans to remaster "most" of the Mario back catalog, according to Video Games Chronicle. That could include Super Mario Galaxy and a deluxe version of Super Mario 3D World, Eurogamer reports, with the latter including some additional levels. A new Paper Mario game is also said to be in development, along with re-releases of Super Mario 64 and Super Mario Sunshine. Was this Nintendo's big E3 reveal? 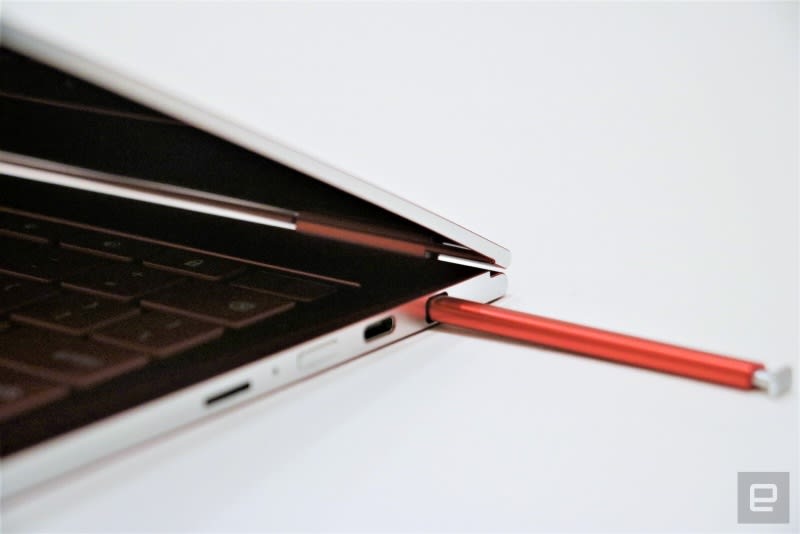 When Samsung's Galaxy Chromebook arrived at CES 2020 with a beautiful body and 13.3-inch 4K OLED display, we were smitten. Samsung's model will be one of the cheapest OLED notebooks on the market and packs more power than other Chrome OS machines thanks to a 10-generation Core i5 chipset along with 8GB of LPDDR3 RAM and a 256GB SSD. It goes on sale April 6th at Samsung's website and Best Buy for $999.

In this article: av, entertainment, gadgetry, gadgets, gear, themorningafter
All products recommended by Engadget are selected by our editorial team, independent of our parent company. Some of our stories include affiliate links. If you buy something through one of these links, we may earn an affiliate commission.