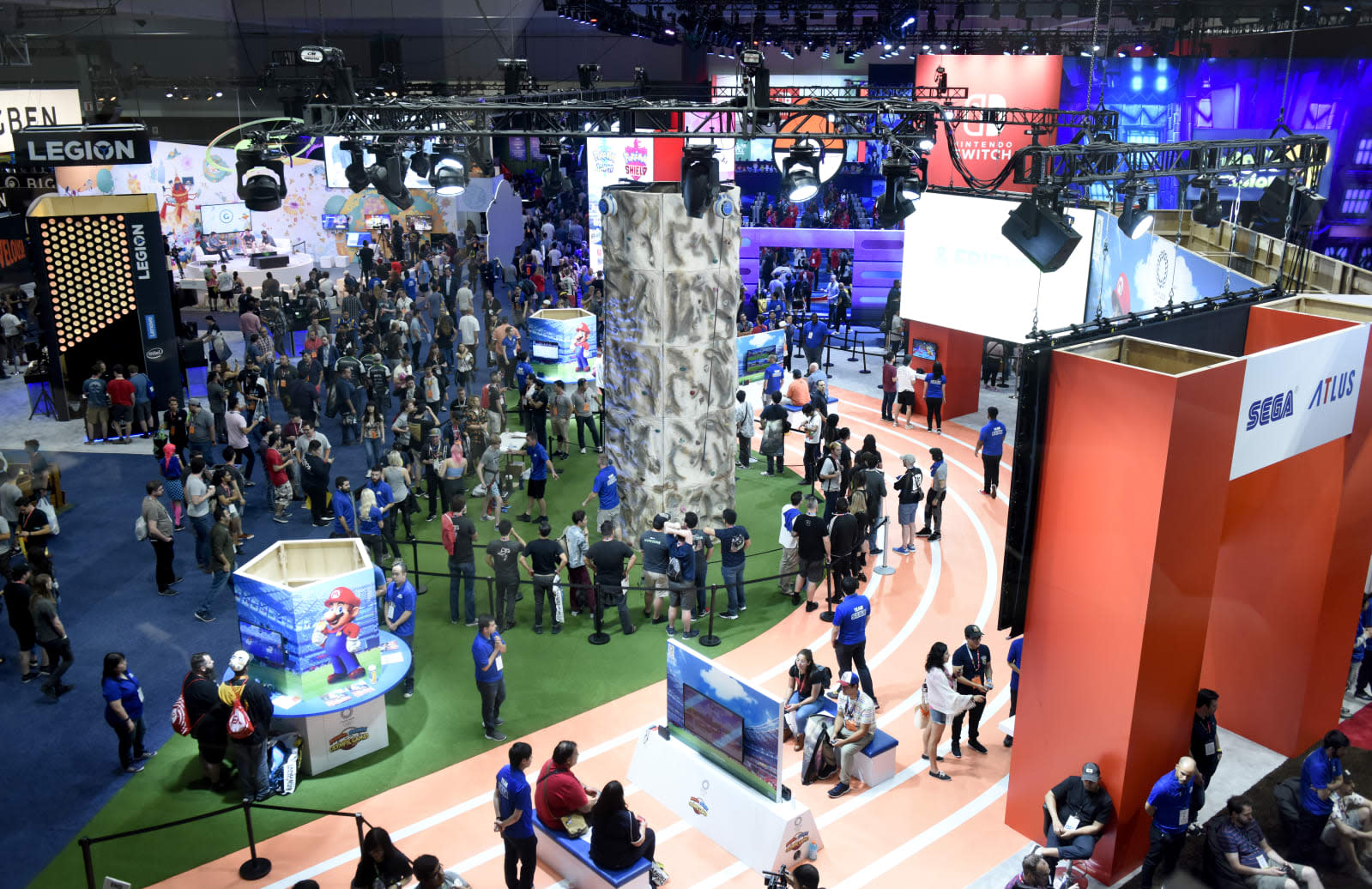 The Entertainment Software Association may have cancelled E3 2020 due to COVID-19, but it's still committed to holding an event next year. The organization has announced that E3 will return between June 15th and June 17th, 2021. It characterized the future expo as a "reimagined" event, although that's the language it used for its since-scrapped 2020 gathering. It won't be surprising if the 2021 event is really a look at what you might have seen this year, just with a different mix of games.

You won't be completely out of luck if you're eager for gaming news in late spring. On top of Microsoft's online Xbox event, IGN is orchestrating an event this June with numerous major developers and platform creators, including Amazon, Google, 2K Games, Sega and Square Enix. While we wouldn't count on an abundance of news, it may be as close as you get to the E3 experience until next year.

E3 2020 was expected to be one of the largest events in recent years with the upcoming PlayStation 5 and Xbox Series X vying for attention on top of the usual game announcements, even with Sony skipping the convention. Next year's event won't have quite the same impact. While it should be the first E3 with PS5 and Xbox Series X games, the hardware will have been established by that point -- any excitement is more likely to revolve around the potential for the second wave of games for these new consoles.

In this article: 2k, amazon, av, bandai namco, coronavirus, covid-19, devolver, e3, e32021, esa, games, gaming, google, personal computing, personalcomputing, sega, square enix, stadia, thq nordic, twitter, video games
All products recommended by Engadget are selected by our editorial team, independent of our parent company. Some of our stories include affiliate links. If you buy something through one of these links, we may earn an affiliate commission.