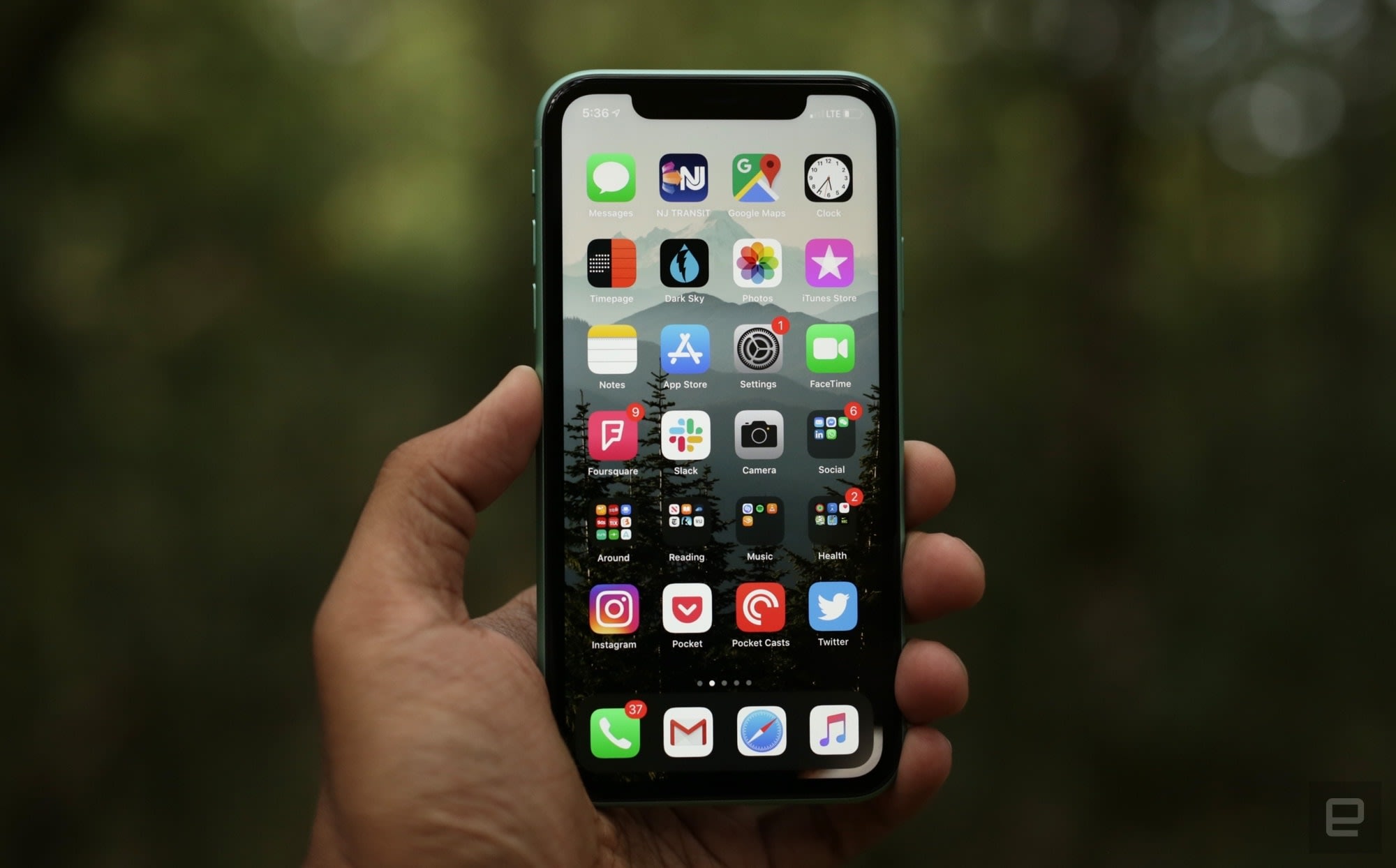 The new year is a time to kiss and make up, and Apple and Imagination are taking that to heart. After months of public spats, chipmaker Imagination Technologies has been welcomed back into the Apple fold with the announcement of a new multi-year license agreement for Apple to use its intellectual property.

Apple and Imagination began working together way back in 2006, with the British company designing graphics processor chips for Apple and the company subsequently purchasing a stake in the chip maker. In 2017, though, trouble arose when Apple announced it would be building its own GPU and would no longer need Imagination's chips.

Over the next year there was a public and messy breakup including disputes over IP, the poaching of employees and Imagination losing 70 percent of its value and putting itself up for sale.

Now, though, the two companies have made their peace and will be working together once again. A brief announcement from Imagination said only, "Imagination Technologies ("Imagination") announces that it has replaced the multi-year, multi-use license agreement with Apple, first announced on February 6, 2014, with a new multi-year license agreement under which Apple has access to a wider range of Imagination's intellectual property in exchange for license fees."

Apple has yet to make an announcement itself, so these are all the details we have for now. It could be that this is evidence of Apple struggling to make its own graphics chips without Imagination's IP, which was the source of the dispute in 2017.

Via: 9to5Mac
In this article: apple, gear, GPU, imagination, iPad, iPhone, mobile
All products recommended by Engadget are selected by our editorial team, independent of our parent company. Some of our stories include affiliate links. If you buy something through one of these links, we may earn an affiliate commission.