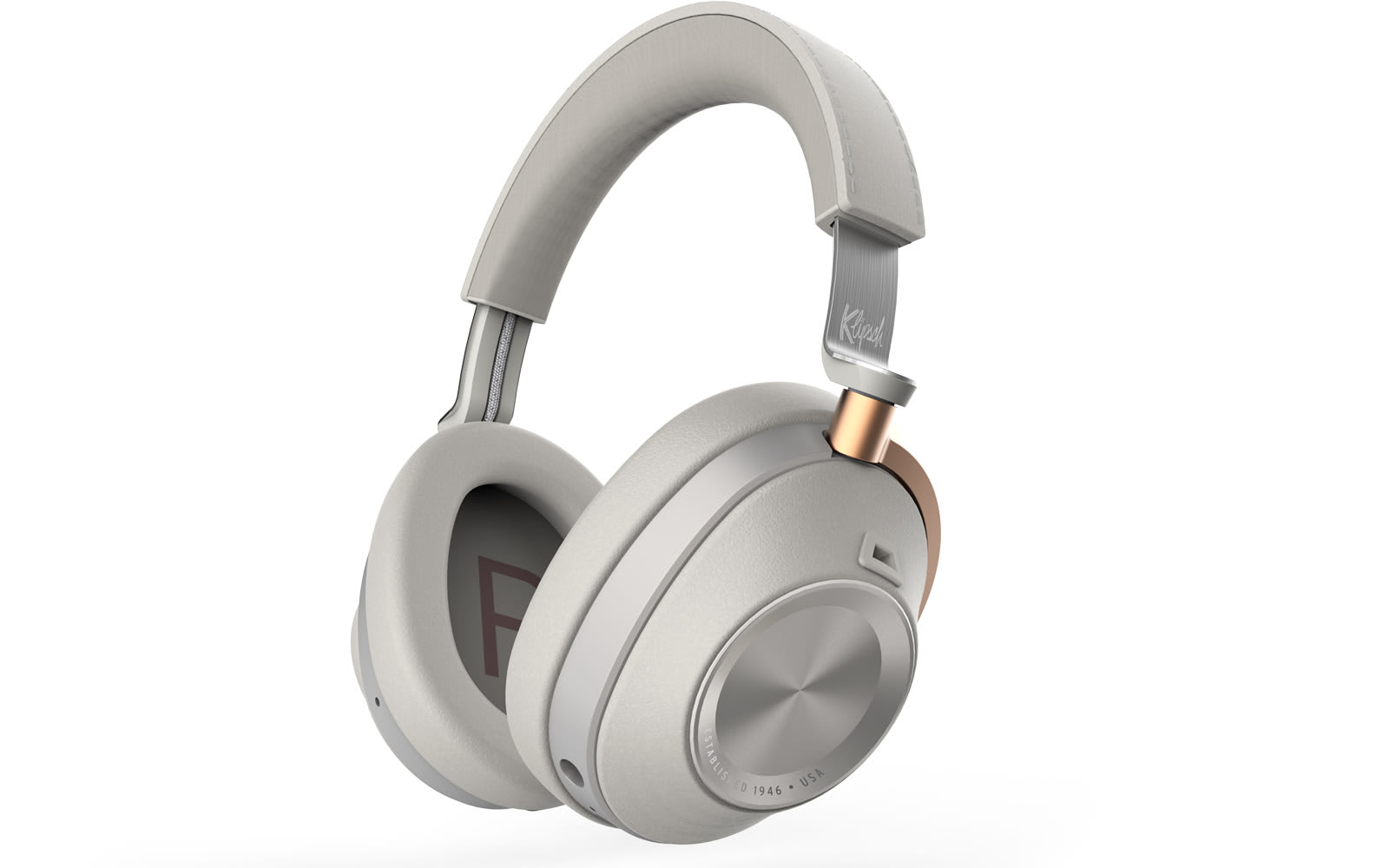 To start, Klipsch claims the Over-Ear Active Noise Cancelling headphones provide 40 decibels of active noise cancellation. Like most other noise-cancelling headphones, they include a transparency mode that allows you momentarily turn off the feature so that you can hear a conversation or what's going on around you.

The company claims the headphones can play music for up to 30 hours on a single charge. That's not as much battery life as we've seen on some noise-cancelling models like the Jabra Elite 85h, but it's better than the 20 hours Bose promises with its 700 headphones. With USB-C fast charging, you'll be able to get five hours of battery life after just ten minutes. The included FlightCase also allows you to plug the USB-C cable into the headphones without taking them out of the case. 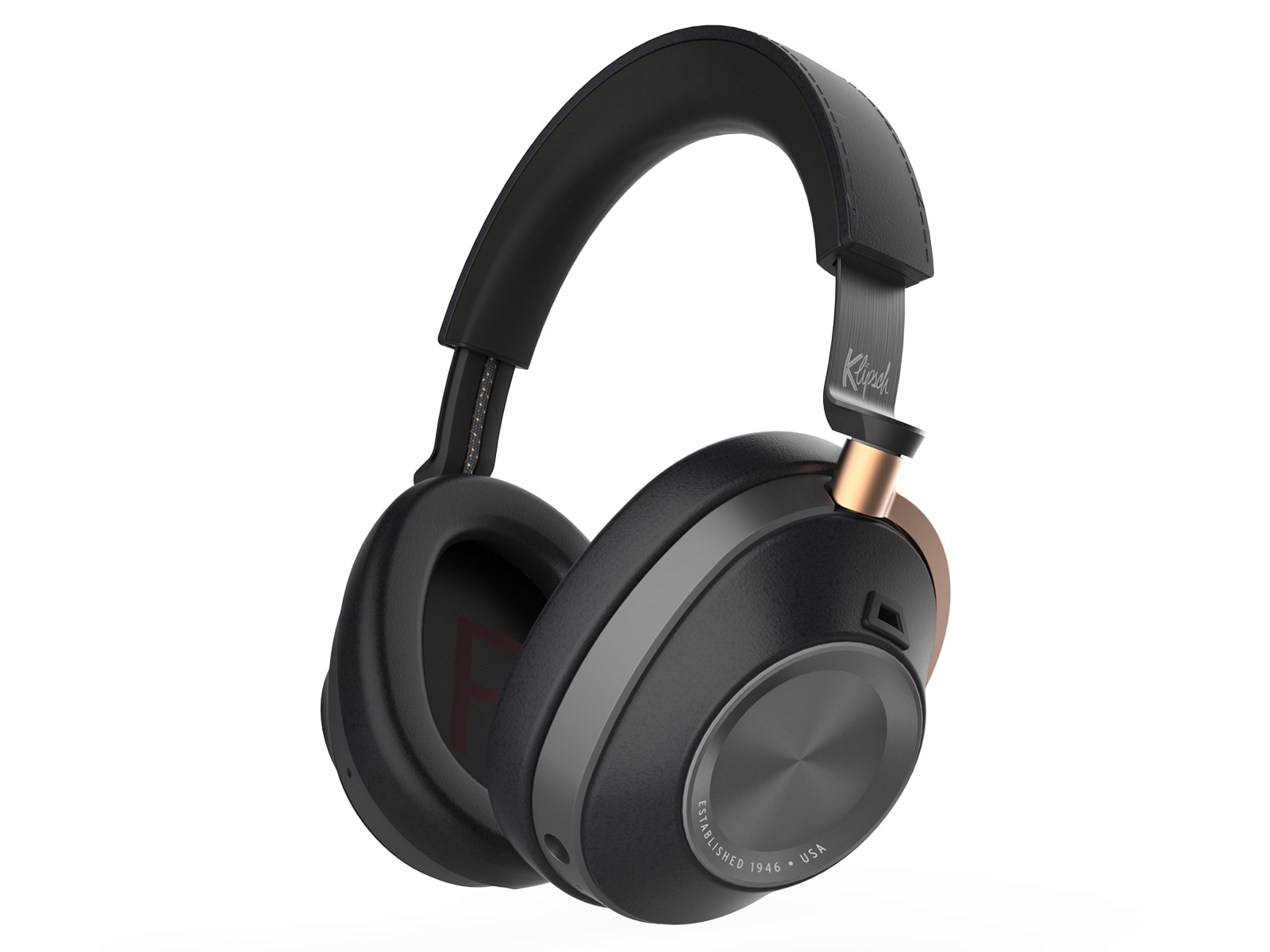 In terms of codecs, Klipsch says the headphones will ship with SBC, aptX HD and AAC support out of the box. The inclusion of both aptX HD and AAC is encouraging since not all high-end Bluetooth headphones come with aptX HD support, which is a bummer if you use an Android phone. Klipsch says they'll also deliver the company's signature sound -- though we'll need to test them out to hear just how they perform.

While the retro-styling of Klipsch's latest headphones won't be for everyone, they definitely look premium. With a lightweight design and ample use of memory foam, Klipsch claims they're comfortable enough for all-day use. They also fold up to make them easier to store, and feature a dedicated Google Assistant button.

As with all the other headphones Klipsch announced today, you'll be able to use the company's new Connect app to tweak EQ settings. The app, which was initially supposed to arrive last year, also allows you to see the device's battery level, as well as contact customer support if you need to troubleshoot an issue with the headphones. 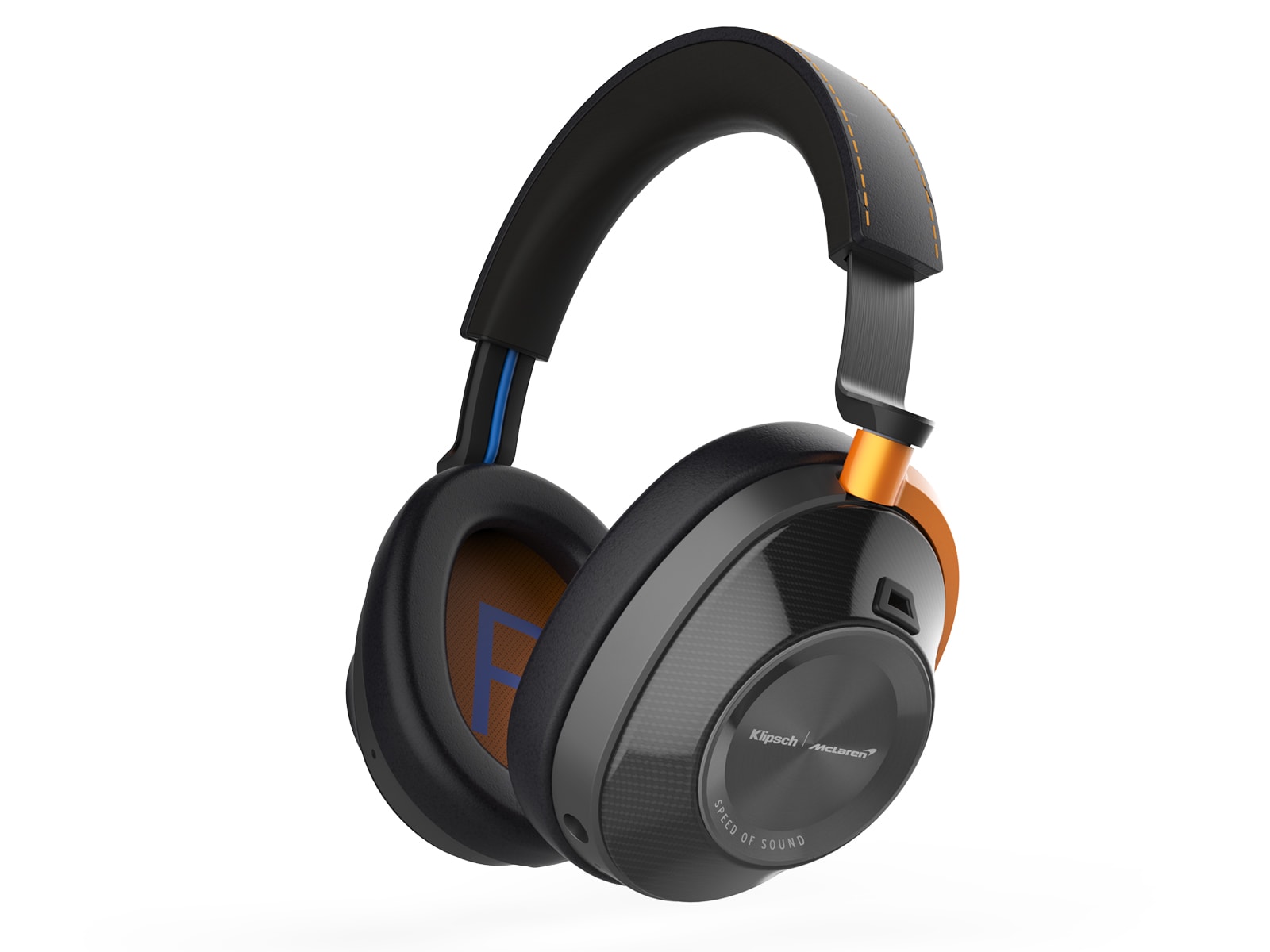