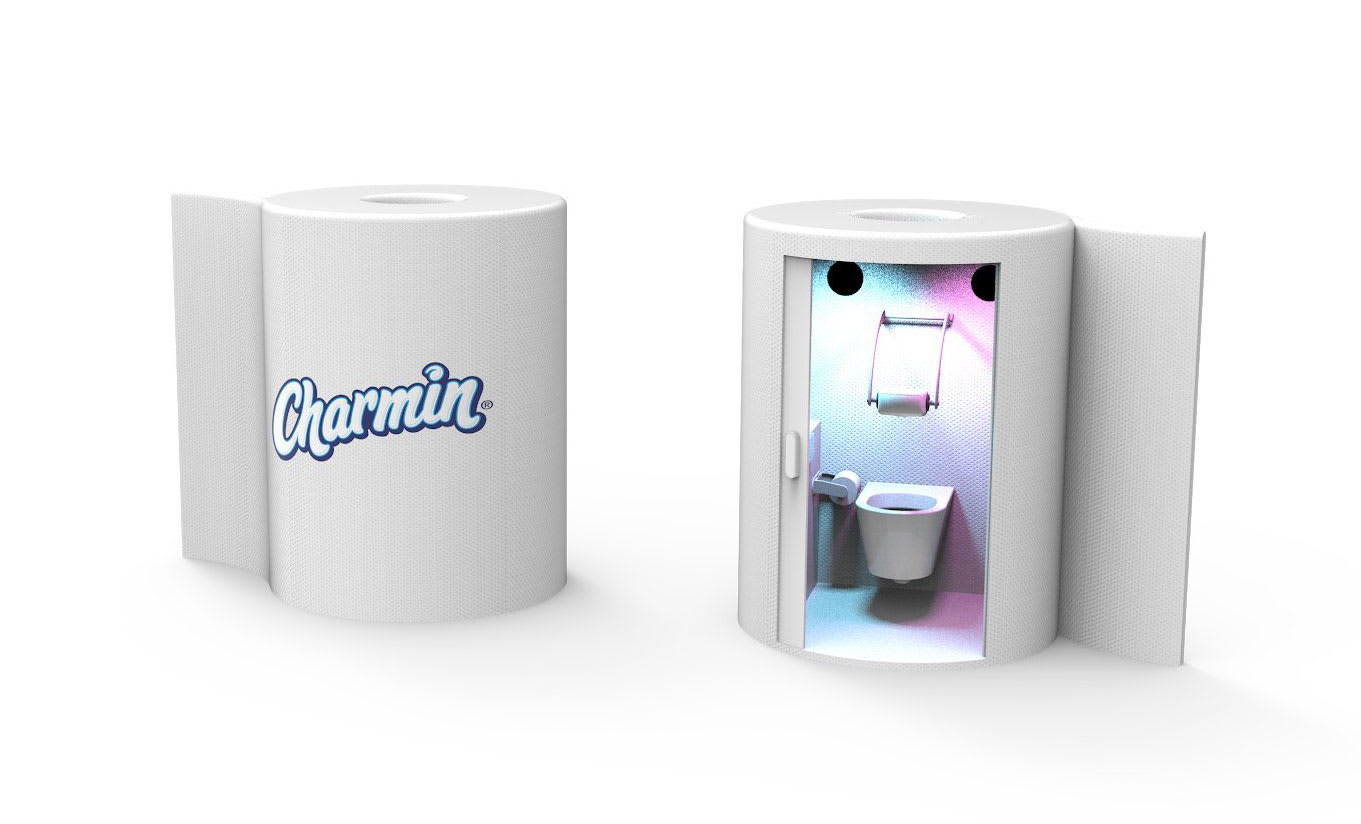 Charmin, the popular toilet paper brand, has big plans for CES. Its Charmin GoLab will showcase "cheeky" conceptual prototypes all meant to improve the bathroom experience. They're a blend of robotics, sensors and virtual reality, and they're all equally ridiculous.

There's a rolling robot, the RollBot, that will deliver you a fresh roll of toilet paper and can be controlled with your phone via Bluetooth. SmellSense will check how a bathroom smells before you enter by scanning for carbon dioxide and hydrogen sulfide, two smelly compounds. SmellSense will provide real-time bathroom stench updates with a "GO/NO GO" display. 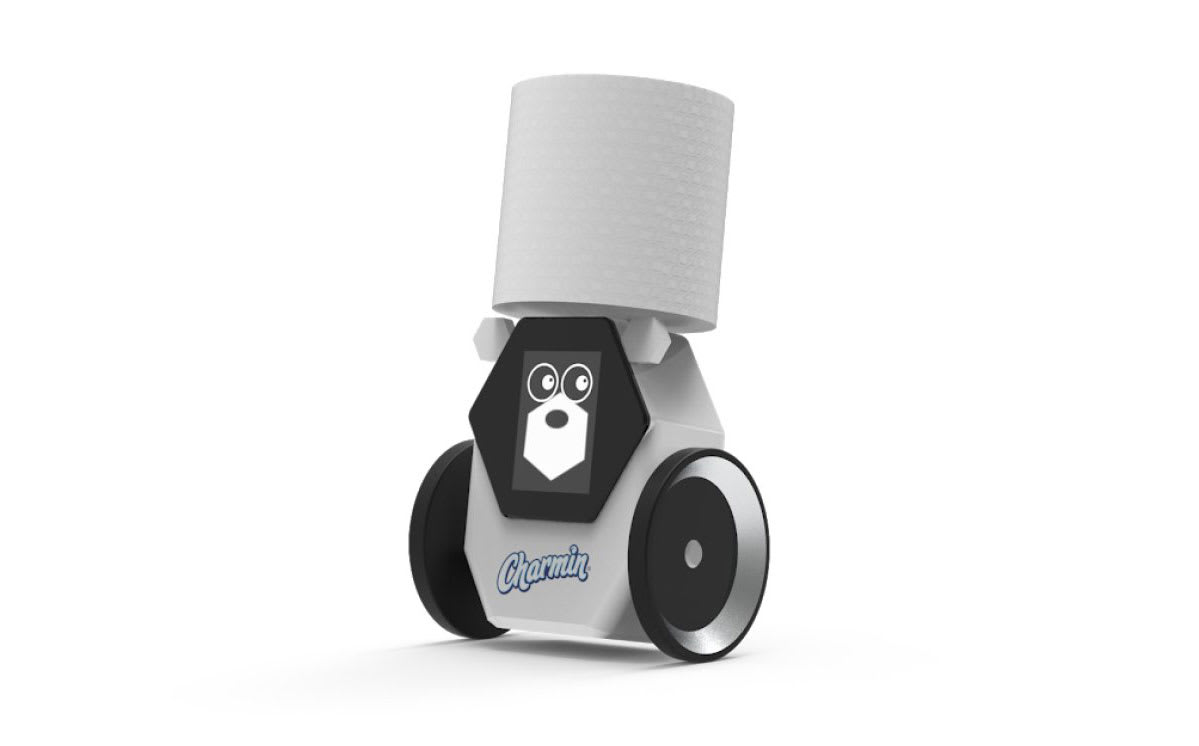 V.I.Pee is Charmin's vision for the future of porta potties. It's equipped with Oculus Rift S VR, and it will show you what you're missing outside the loo. That could come in handy if you have to use the bathroom during a concert, for instance.

You'll be able to see all of these prototypes at CES. Though, for better or worse, Charmin doesn't have any plans to turn them into actual products.

"The concepts we're bringing to CES are a playful way to showcase our relentless obsession with helping people Enjoy the Go now and into the future," Charmin Brand Director Rob Reinerman said in a press release.

Don't expect this to be the only bathroom tech at CES. Last year, Kohler introduced new voice-controlled toilet and shower devices. Moen added Alexa support to its smart shower line, and we've seen smart mirrors that tell you your daily agenda.

In this article: bathroom, ces, ces2020, charmin, gadgetry, gadgets, golab, home, robot, robots, rollbot, sensor, smellsense, tech, toilet paper, tomorrow, vipee, VR
All products recommended by Engadget are selected by our editorial team, independent of our parent company. Some of our stories include affiliate links. If you buy something through one of these links, we may earn an affiliate commission.