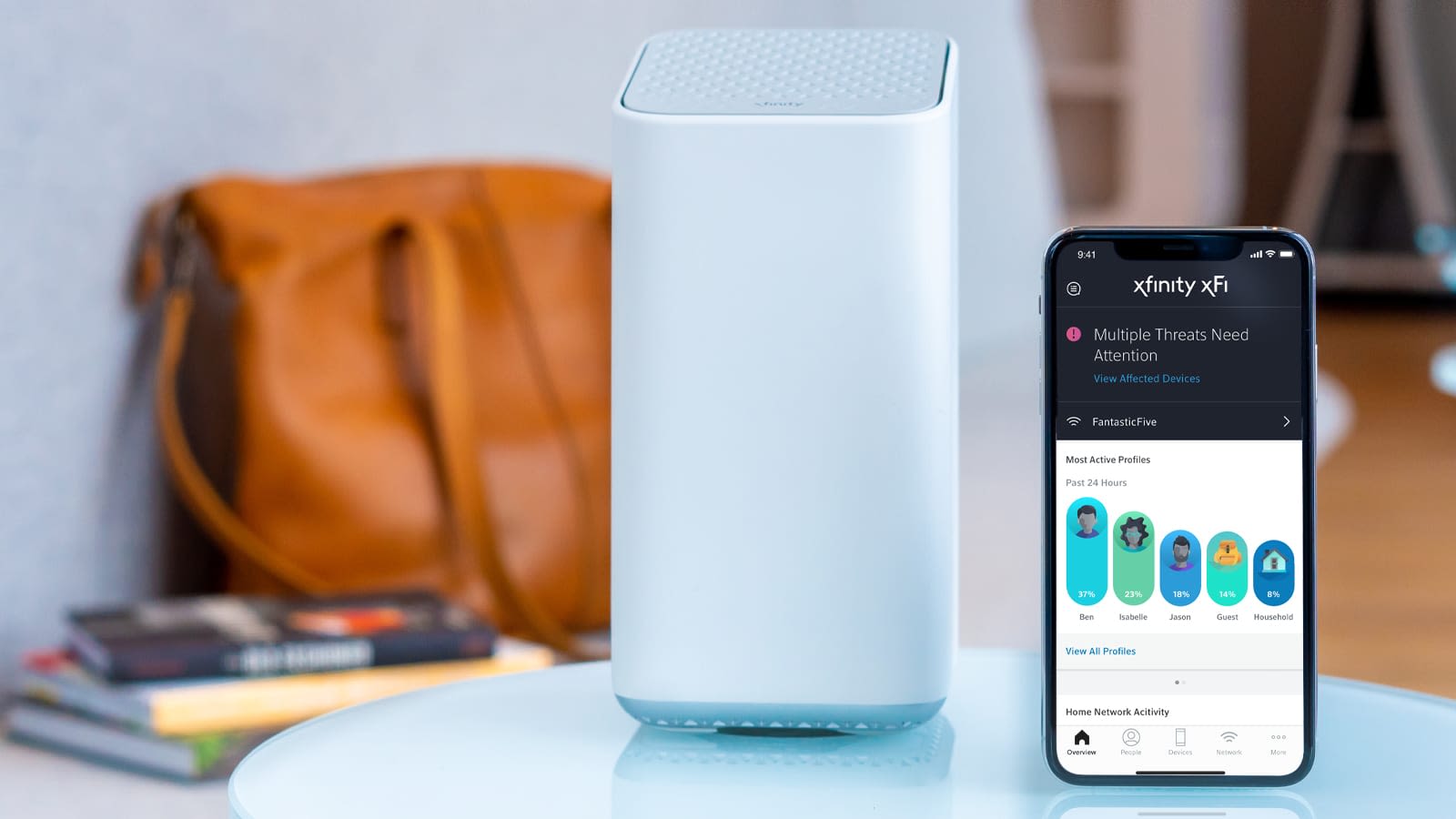 At CES last year, Comcast announced a feature for its Xfinity internet customers called Advanced Security. It's a $6-per-month service that helps keep your home network more secure by keeping people away from phishing sites, blocking malicious traffic incoming from bad sites or any misbehaving smart home devices, monitoring devices on your network for unusual behaviors and more. It's been out for about a year now, and Comcast is making one big change today: It's now free for all Xfinity customers using one of the company's home "Gateway" router / cable modem devices.

The service is available to all 18 million Xfinity customers who have the eligible equipment, and anyone who's currently paying for it will have it removed from their bill going forward. Given how internet security is probably more important than ever, especially given the many potentially insecure smart home devices being sold these days, it's nice to see Comcast throw this in for all its customers. Common sense might help protect you, but even that doesn't always keep you safe these days.

Speaking of eligible equipment, Comcast is also releasing a next-generation update to its xFi Gateway. Probably most notable is that it's their first hardware that supports WiFi 6, but there are a number of other enhancements worth noting. It has four Ethernet ports, three of which support gigabit speeds. The fourth supports speeds up to 2.5Gbps, something that most of us won't really be taking advantage of, but it's nice to have if you need it. The xFi gateway includes four dual-band antennas that support both 2.4GHz and 5GHz frequencies and also has built-in Bluetooth LE and Zigbee support, letting it serve as a smart home hub as well. Oh, and it's now available in white!

Comcast says that Xfinity customers with speed tiers of 300 Mbps will be the first to get these new gateways, though anyone with an old one will eventually be able to request a hardware upgrade for no cost. Of course, you will need to pay the $14-per-month rental fee to get one of these in the first place; Xfinity doesn't sell them directly. While it's certainly not a bad idea to invest in your own router and modem and avoid paying a monthly fee, there's something to be said for Xfinity's all-in-one Gateway -- the company is keeping the hardware current, making it a good option for people who don't want to set up their own networking hardware. Comcast will start offering these new Gateways to eligible customers today.

In this article: ces2020, comcast, gear, internet, security, xfi, xfinity
All products recommended by Engadget are selected by our editorial team, independent of our parent company. Some of our stories include affiliate links. If you buy something through one of these links, we may earn an affiliate commission.