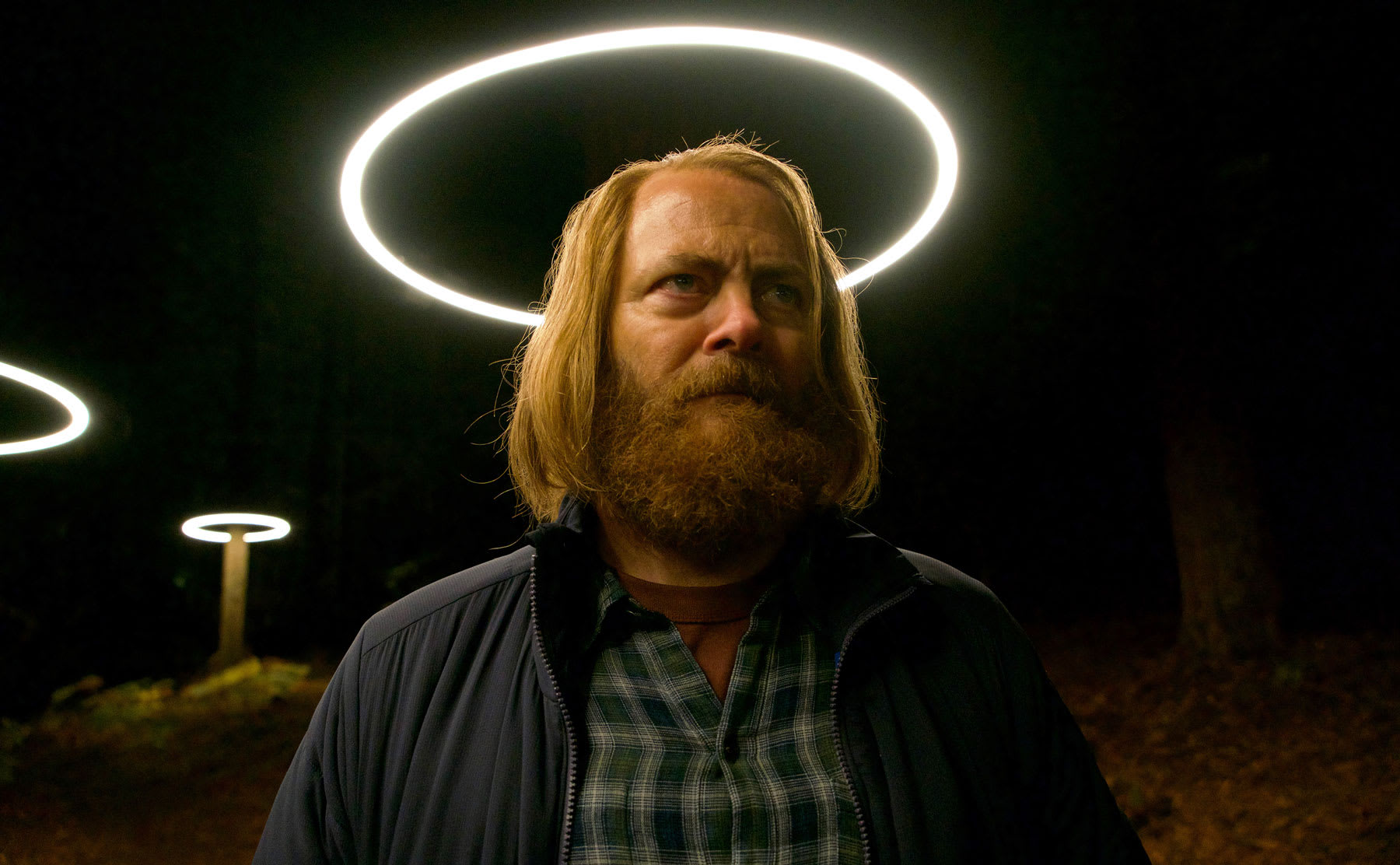 Following the Disney-Fox merger, content from the formerly-Fox channel FX is making its way onto Hulu. Not only will Hulu be hosting older FX shows, but it will also be the streaming home for upcoming 2020 shows including Devs from Alex Garland, writer and director of genre hits Ex Machina and Annihilation.

There will be four FX shows debuting on Hulu this year, beginning with Devs and followed by Mrs. America with Cate Blanchett, then A Teacher with Kate Mara and finally The Old Man with Jeff Bridges. In addition, the full runs of more than 40 FX series will be coming to Hulu as well.

For now, though, all eyes are on Garland's unusual combination of technological speculation, ethical examinations and dark imagery, coming in March for an eight-episode miniseries.

Nothing ever happens without a reason. Watch the OFFICIAL TRAILER for #Devs, premiering March 5 exclusively on #FXonHulu. @Devs_FXonHulu. pic.twitter.com/5lVugTCPOf

The series description doesn't give much away: "In 'Devs,' a young computer engineer, Lily Chan, investigates the secretive development division of her employer, a cutting-edge tech company based in San Francisco, who she believes are behind the murder of her boyfriend."

Watch the trailer below.

Via: ScreenCrush
Source: FX on Hulu
In this article: alex garland, art, devs, entertainment, movies
All products recommended by Engadget are selected by our editorial team, independent of our parent company. Some of our stories include affiliate links. If you buy something through one of these links, we may earn an affiliate commission.