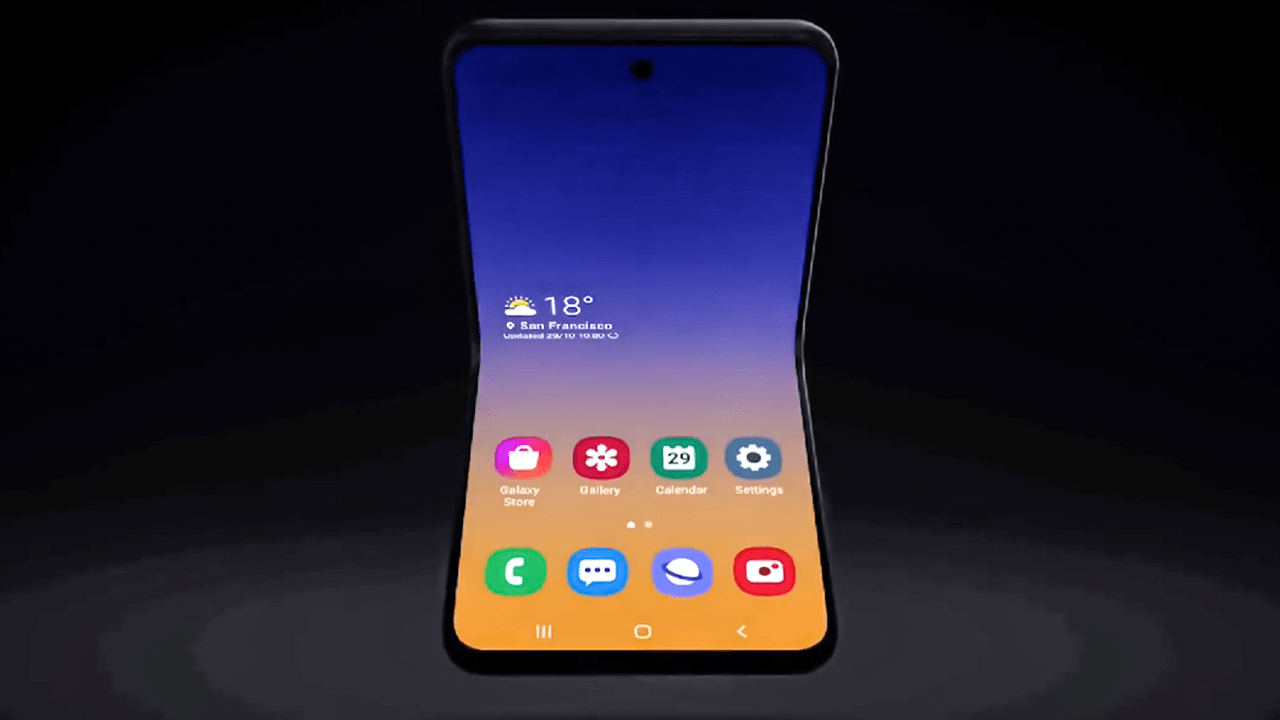 Samsung may not be particularly attached to the Galaxy Fold name. Historically reliable leaker Ice Universe has claimed that Samsung's reported clamshell foldable phone will be called the Galaxy Z Flip, not Fold 2, Bloom or other rumored names. We'd take the claims with a small grain of salt when there isn't much corroborating evidence (Ice acknowledged that the logo is a mockup), it would make sense given the nature of the device -- it's a flip phone that folds in the Z axis, after all.

The handset is rumored to debut alongside the next Galaxy S (Ice also believes it will be named the Galaxy S20) at Mobile World Congress in late February. Precious little is known about what this device would include, although it might have a hole-punch camera, an external fingerprint reader and a small external display for notifications. Much like Motorola's revived RAZR, the Galaxy Z Flip would focus more on cramming a full-fledged smartphone into a compact design than trying to maximize screen area. It might cost less as a result, although we still can't imagine it being inexpensive when foldable-screen phones are still in their early days.

Source: Ice Universe (Twitter)
In this article: AOLoriginals, clamshell, Daily Show, engadget, Engadget Today, engadget video, entertainment, flip phone, foldable, foldable phone, galaxy z flip, gear, mobile, samsung
All products recommended by Engadget are selected by our editorial team, independent of our parent company. Some of our stories include affiliate links. If you buy something through one of these links, we may earn an affiliate commission.