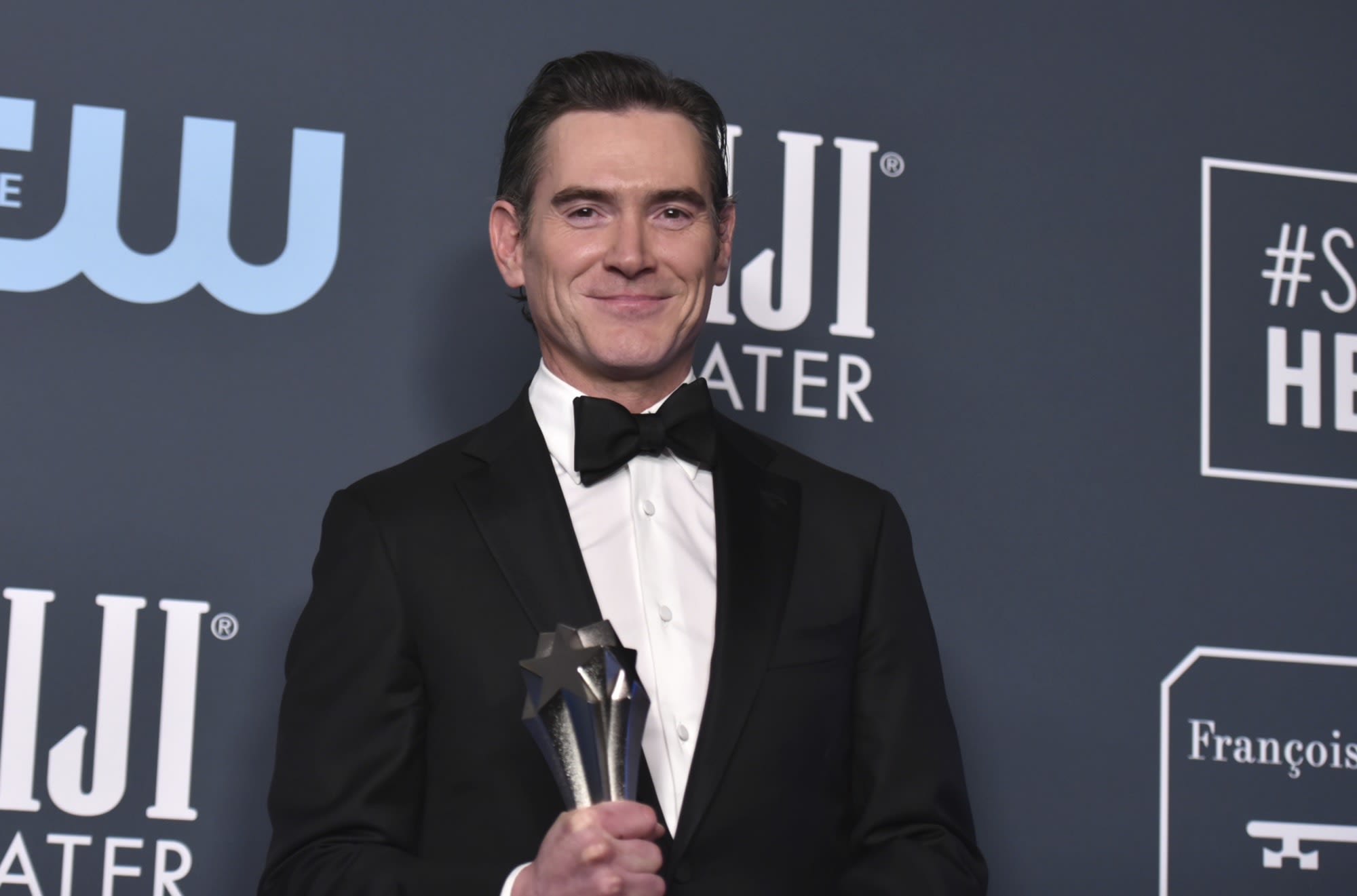 Apple nabbed its first award for an Apple TV+ show last night at the Critics' Choice Awards. Billy Crudup beat out Peter Dinklage (Game of Thrones) and Asante Blackk (This Is Us) to take home the prize for Best Supporting Actor thanks to his performance in The Morning Show. While this is a relatively minor award, it's still noteworthy that The Morning Show received industry recognition less than a month after its first season finale and just three months after the launch of Apple TV+.

The Morning Show received the only Critics' Choice Awards nomination for Apple TV+, though the only other nomination from a streaming service was for CBS All Access' The Good Fight. The show won the award despite being shut out at the Golden Globes earlier this month. The Critics' Choice Awards win could be a good sign for both Crudup and his castmate Steve Carrell, who are in the running for Outstanding Performance by a Male Actor in a Drama Series at the Screen Actors Guild Awards, which takes place later this week. Jennifer Aniston, the show's star, also picked up a nomination for Outstanding Performance by a Female Actor in a Drama Series.

Apple seems confident in The Morning Show, having already greenlit a second season. And while the company hasn't released a critical sensation yet, Apple is hoping to find one from HBO's former chief, Richard Pleper, who signed on to produce movies and TV shows for the next five years. With the likes of The Sopranos and Game of Thrones under his belt, Apple TV+ may have a big hit on its hands within the next few years.

Source: Critics Choice Association
In this article: apple, apple tv+, av, billy crudup, critics choice awards, entertainment, jennifer aniston, services, steve carell, streaming, the morning show, TV
All products recommended by Engadget are selected by our editorial team, independent of our parent company. Some of our stories include affiliate links. If you buy something through one of these links, we may earn an affiliate commission.