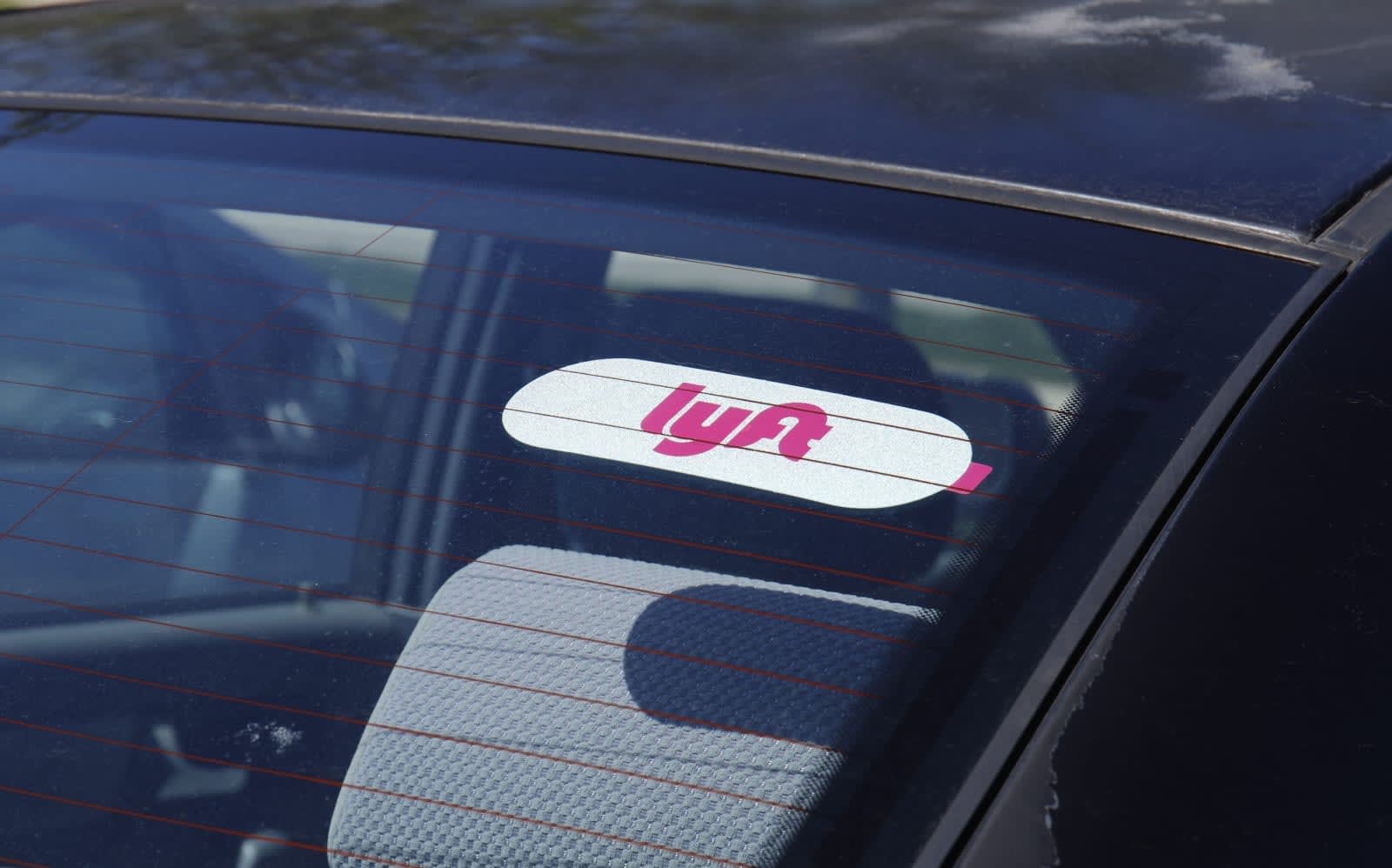 In another attempt to make its ridesharing service safer, Lyft is forming a new Safety Advisory Council. The group will advise the company on its current and planned safety initiatives. In a blog post, Lyft said the council will provide a critical perspective on the work the company is doing.

Lyft and its competitor Uber have both faced criticism for failing to effectively address sexual assault and harassment claims. Lyft has publicly acknowledged that its response has fallen short, and the company now faces a lawsuit, which accuses Lyft of failing to protect its female passengers. It's unclear how many sexual assault claims Lyft has received, but one of the lawyers involved in the lawsuit said "the cases are coming to us at a rate of five to 10 per week." In Uber's first biennial US Safety Report, released in December, the company said it received nearly 6,000 reports of sexual assault in the US in 2017 and 2018.

Lyft's Safety Advisory Council will include include representatives from the Rape, Abuse & Incest National Network (RAINN), It's On Us, a public awareness campaign launched by Barack Obama, and law enforcement groups. It's hard to say whether the Safety Advisory Council will be any more effective than other Lyft safety groups, like its Safety Policy and Community Compliance (SPCC) team or its Trust and Safety team.

In its blog post, announcing the Safety Advisory Council, Lyft did not specifically mention sexual assault. But, the company claims that, in 2020, it's "doubling down" on its investment in safety, with more time, resources and employees working on safety.

In a statement, Lyft's VP of Safety and Customer Engagement Eman Barhoumeh said"

"As the Lyft platform grows, we are seeing issues that are endemic in our society manifest on our platform and have an opportunity to address them. Issues that are so nuanced, complex and widespread in our society require sophisticated solutions that go beyond standard product design. To identify these solutions, and ensure they are implemented thoughtfully, we must consider the perspectives of a diverse set of subject matter experts.

Source: Lyft
In this article: business, council, gear, it's on us, lyft, RAINN, ridesharing, safety, safety advisory council, security, Sexual Assault, sexual harassment, transportation
All products recommended by Engadget are selected by our editorial team, independent of our parent company. Some of our stories include affiliate links. If you buy something through one of these links, we may earn an affiliate commission.