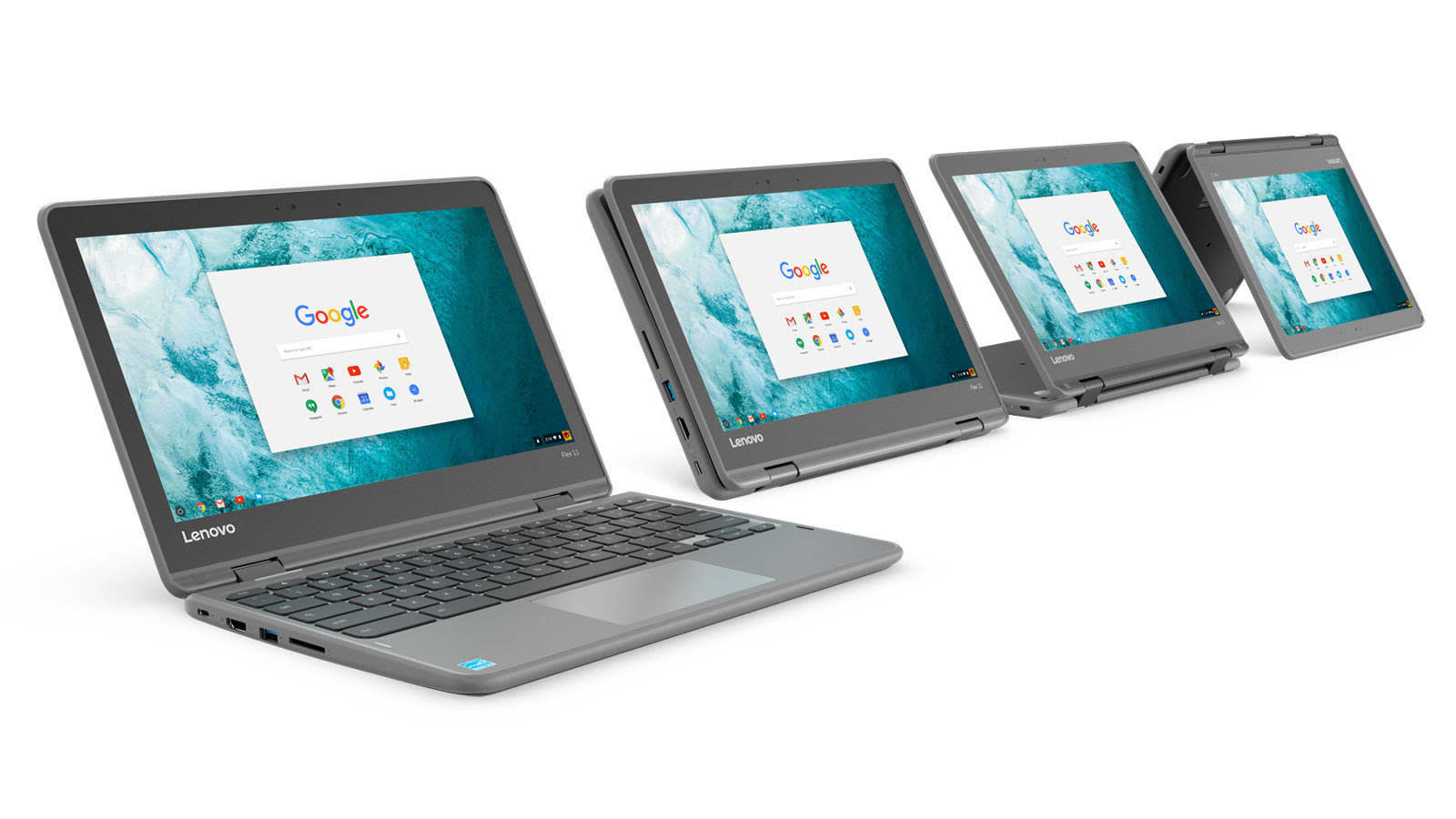 Chrome apps have been on death row since Google announced in 2016 it would wind down support. Almost four years later, the company has finalized its timeline for phasing them out across Windows, Mac Linux and Chrome OS.

There are a few key dates you might want to bear in mind. From March, the Chrome Web Store won't accept new apps, but developers can keep updating existing ones until June 2022, when they'll stop working for everyone. On Windows, Mac and Linux, Google will stop supporting the apps in June, and it'll do the same on Chrome OS in June 2021.

Folks with Chrome Enterprise and Chrome Education Upgrade will be able to use the apps a bit longer. On Windows, Mac and Linux, they'll work until the end of the year, and Chrome OS users can squeeze an extra year of use out of them.

Given the current state of browsers, Chrome platform team technical director Anthony Laforge suggested the web is "in a good position to answer the vast majority of use cases." As such, you should be able to carry out most tasks you might have handled in Chrome apps on the web.

Google has launched a hub to help developers transition from Chrome apps and perhaps turn their attention to web apps or optimizing Android apps for Chrome OS. They might also work on Chrome extensions, which Google will "continue to support and invest in" across current platforms.

In this article: chrome, chrome apps, chrome os, chromeapps, chromeos, gear, google, google chrome, googlechrome, internet, services, web, web app, webapp
All products recommended by Engadget are selected by our editorial team, independent of our parent company. Some of our stories include affiliate links. If you buy something through one of these links, we may earn an affiliate commission.