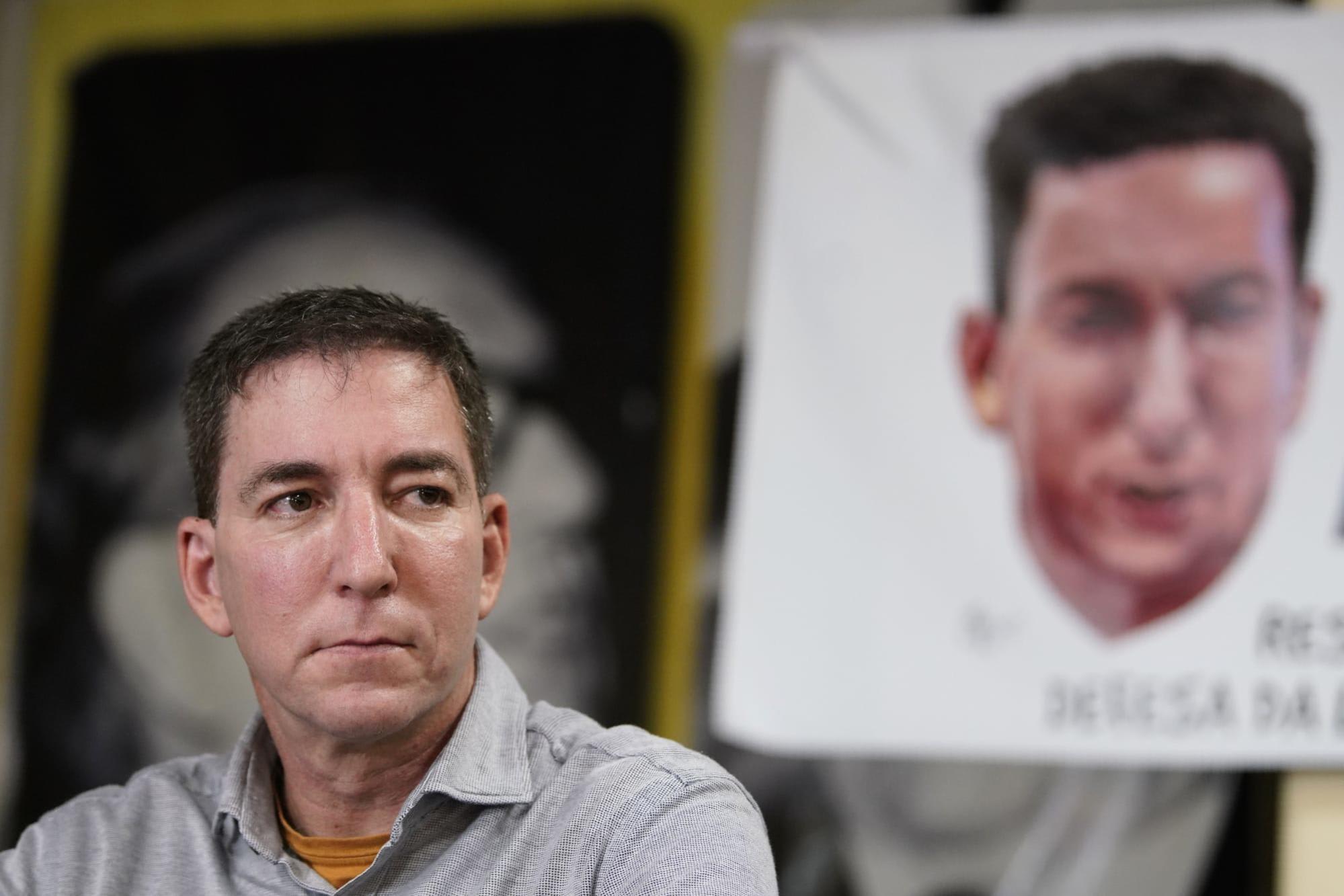 Brazilian federal prosecutors have charged Glenn Greenwald with violating the country's cybersecurity laws, reports The New York Times. According to a 95-page complaint, Greenwald was part of the "criminal organization" that hacked into the phones of several public officials and prosecutors in 2019. The charges come after Greenwald's website, The Intercept Brasil, published multiple reports last year that exposed unethical behavior from some of Brazil's highest public officials, including current Justice Minister Sérgio Moro.

At the center of the case is the allegation that Greenwald did more than merely receive and publish the private messages that were sent to The Intercept. The prosecutors allege he played a "clear role" in "facilitating" the original hacking. They also claim that he told the hackers to cover their tracks by deleting the archives that they had already sent to The Intercept Brasil. In July, prosecutors arrested four individuals who were allegedly involved in the hacking.

Greenwald told The New York Times the charges are "an obvious attempt to attack a free press in retaliation for the revelations we reported about Minister Moro and the Bolsonaro government." The Pulitzer Prize-winning journalist has been a frequent critic of Brazil's president, Jair Bolsonaro.

This isn't the first time Greenwald has drawn the attention of a country's prosecutors. Back in 2013, when he worked with Edward Snowden to publish details about the NSA's Prism program, at least one US lawmaker called for his arrest.

In this article: brazil, cybersecurity, edward snowden, gear, glenn greenwald, nsa, politics, security, telegram
All products recommended by Engadget are selected by our editorial team, independent of our parent company. Some of our stories include affiliate links. If you buy something through one of these links, we may earn an affiliate commission.