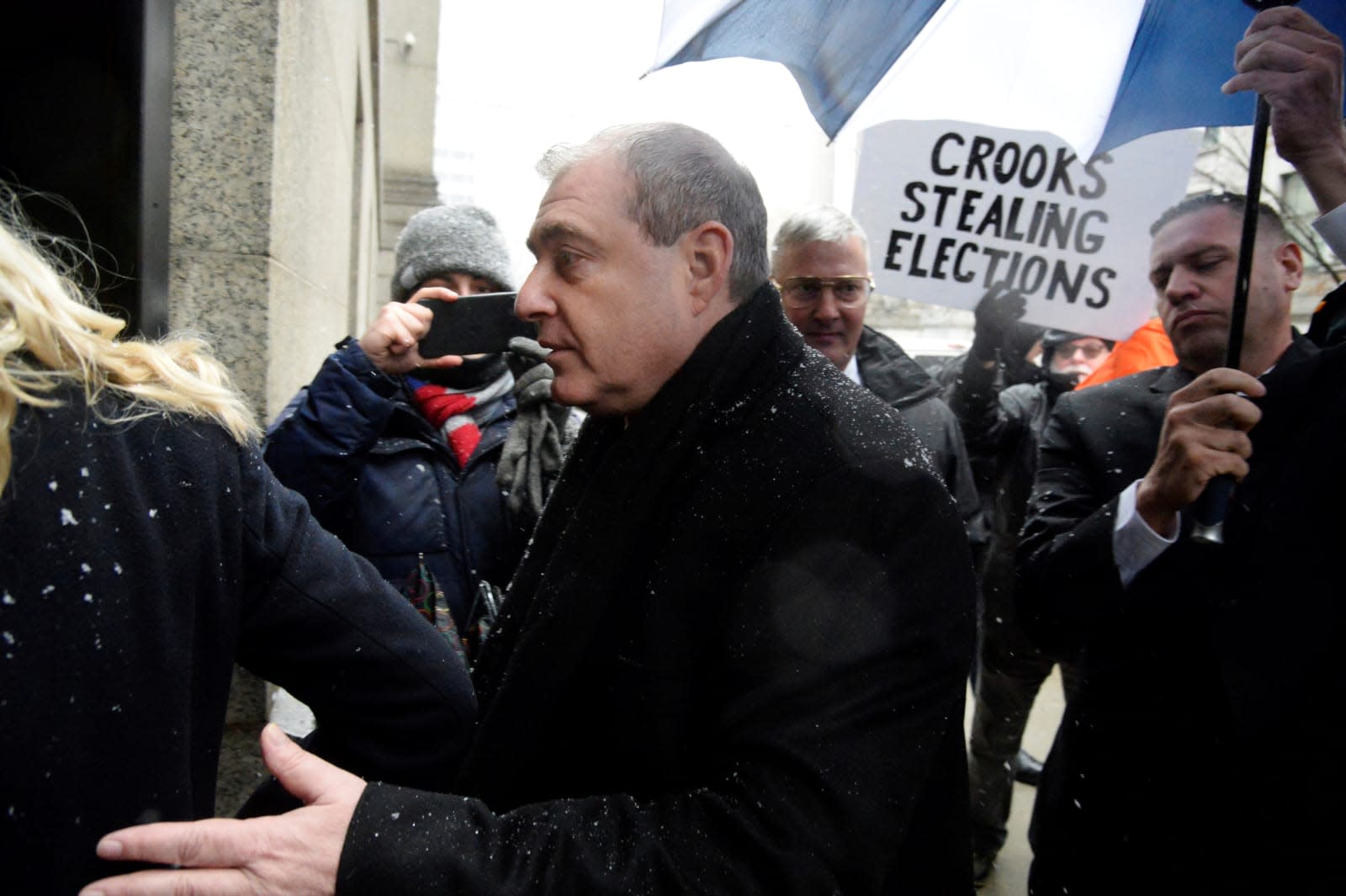 While the Department of Justice, US attorney general and even the president continue to pressure Apple for additional technical support in unlocking iPhones tied to the naval base shooting in December, a letter reveals that the FBI recently cracked a password-protected iPhone 11. That phone belonged to Lev Parnas, an associate of the president's lawyer Rudy Giuliani, who has been indicted on charges of violating straw and foreign donor bans to illegally funnel money into US elections.

Bloomberg reports that a letter from government lawyers to the judge (PDF) indicated that the FBI spent two months unlocking the defendant's iPhone 11. Last week Motherboard reported on text messages and notes that appeared to have been pulled from the iPhone using forensics software from Cellebrite. It appears, that, similar to the case of the San Bernardino shooting a few years ago, the government has access to tools that will allow them to pull data from an iPhone, but is requesting additional help and some sort of backdoor access directly from Apple.

In this article: apple, backdoor, encryption, FBI, gear, iPhone 11, security
All products recommended by Engadget are selected by our editorial team, independent of our parent company. Some of our stories include affiliate links. If you buy something through one of these links, we may earn an affiliate commission.
Share
Tweet
Share