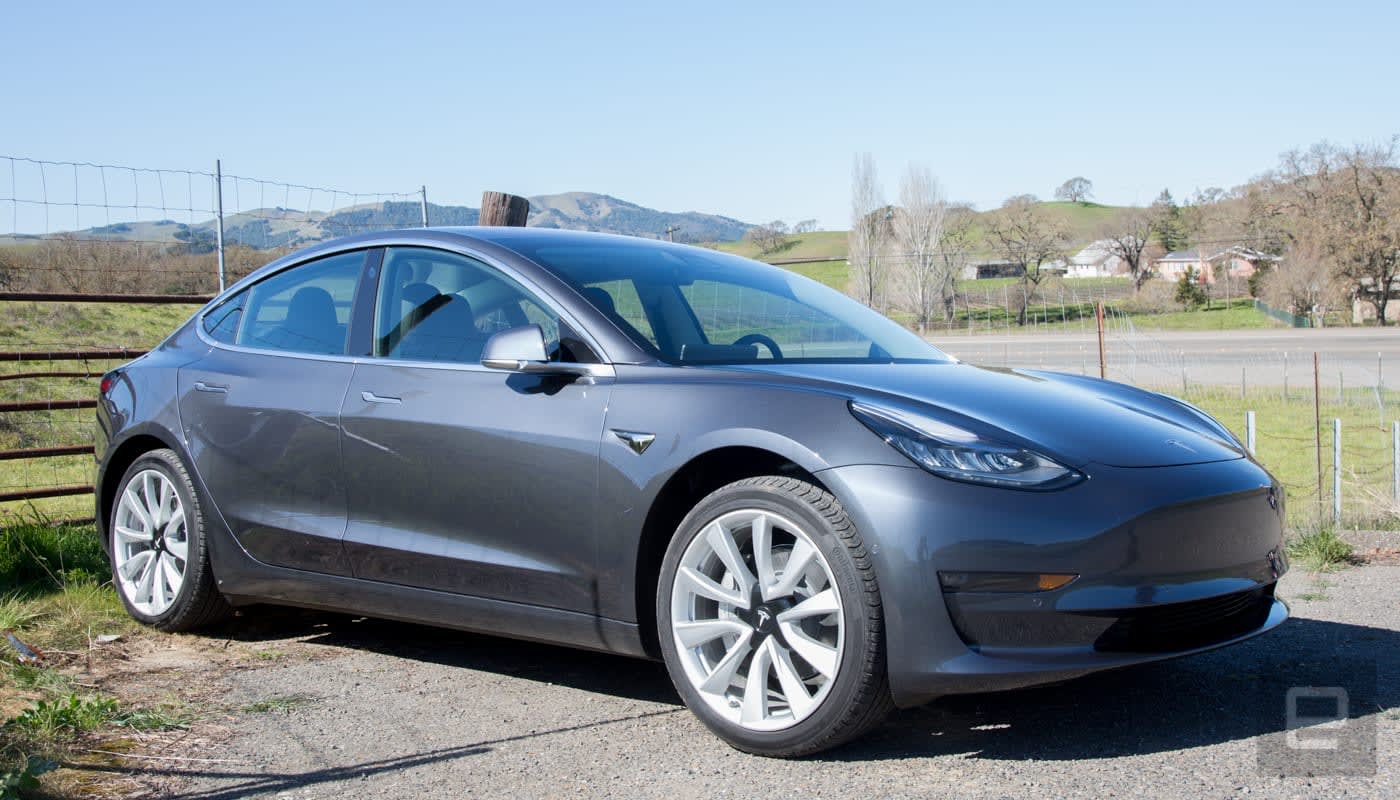 The US Department of Energy (DOE) has set aside nearly $300 million, split across three separate funding opportunities, in new grants to promote the development of sustainable transportation tech. The first of the funds will see the DOE's Vehicles Technologies Office offer up to $133 million in grants to groups that pitch new battery, engine and fuel technologies.

To be considered for a grant, the DOE is asking applicants to first submit a concept paper and then a full application. The first set of papers are due on February 21st, with the final application deadline on April 30th.

It would likely be a mistake to ascribe today's funding announcement to a sudden change of heart from President Trump on the subject of climate change. It appears the DOE was instead exclusively motivated by economic concerns to support a growing industry. In the agency's press release, DOE Under Secretary Mark Menezes said the Trump administration "is committed to providing new energy and efficiency opportunities for manufacturers and consumers that will continue growing this ever-changing market."

Source: Department of Energy
In this article: department of energy, DOE, green, sustainability, tomorrow, transportation, Trump
All products recommended by Engadget are selected by our editorial team, independent of our parent company. Some of our stories include affiliate links. If you buy something through one of these links, we may earn an affiliate commission.