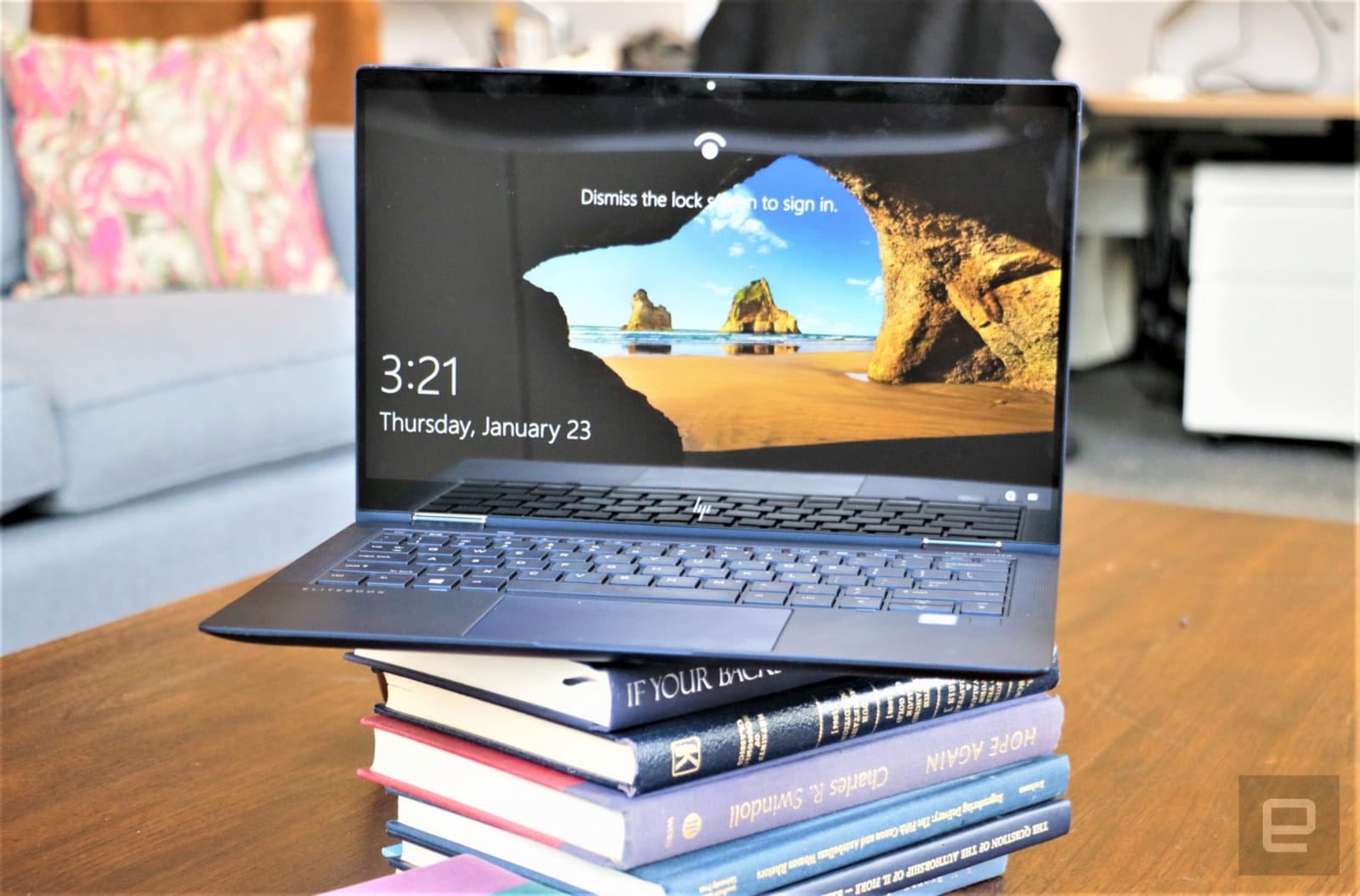 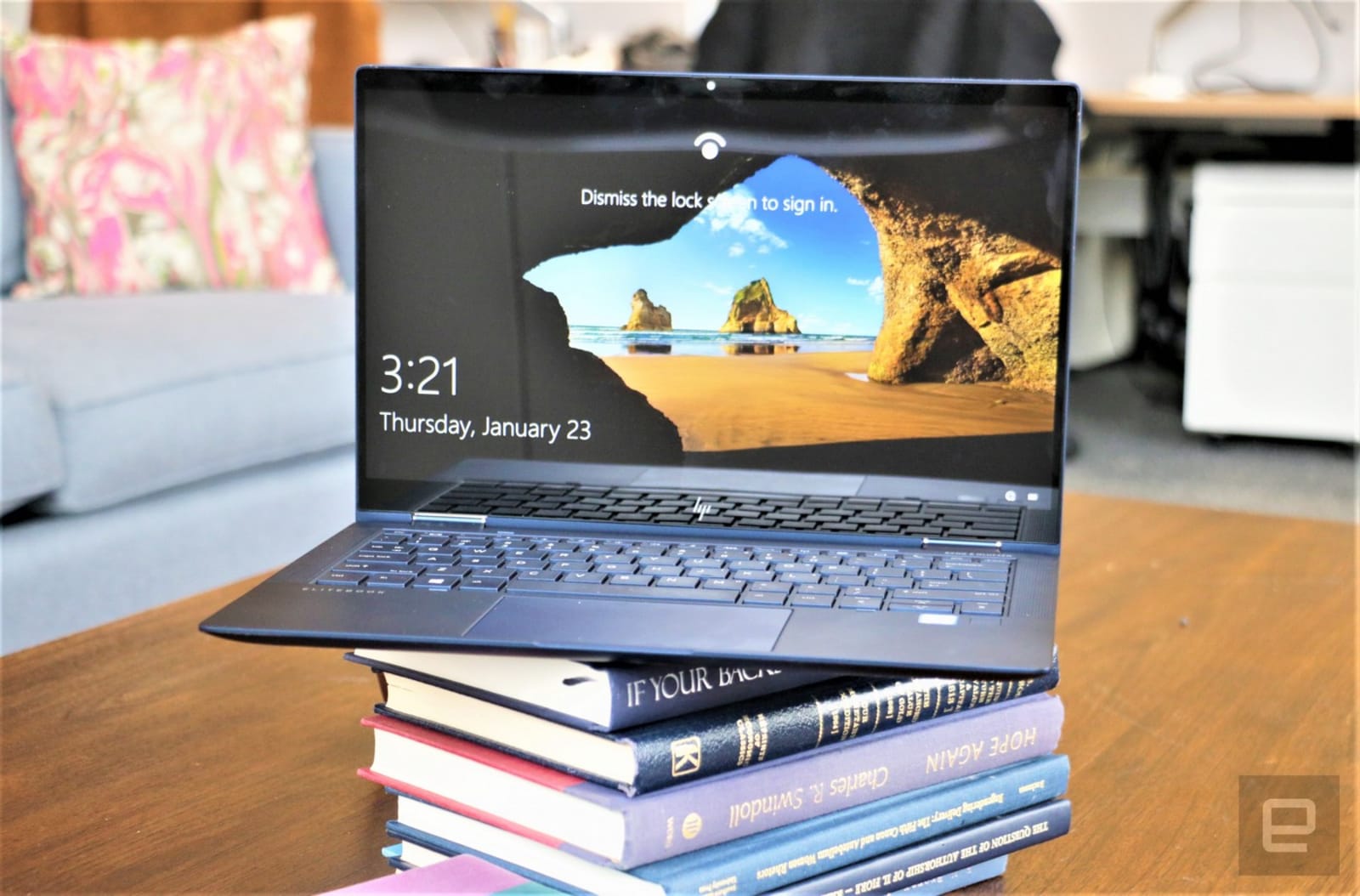 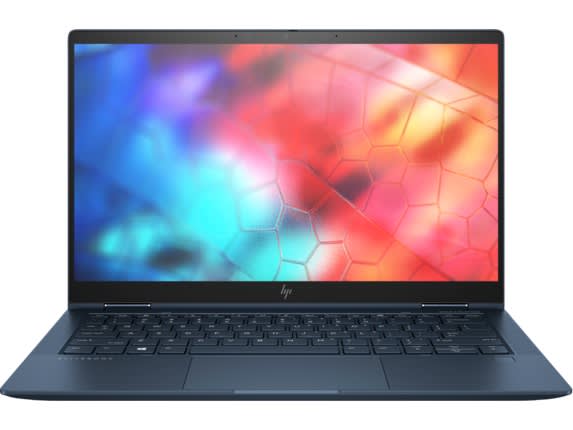 When HP launched the Elite Dragonfly, it made bold claims about this laptop being "lighter than air." Obviously, that's marketing hyperbole -- nothing tangible actually weighs less than air -- but the Elite Dragonfly is still pretty light. It comes in at 2.2 pounds, or just shy of a kilogram, and packs powerful components despite weighing so little. Though it's part of HP's enterprise-focused Elite line, the Dragonfly is also targeted at consumers looking for a powerful business laptop, if they can stomach the $1,549 starting price.

The Elite Dragonfly is a business laptop in name only. With its light weight, small size and attractive design, the Dragonfly looks more like a stylish ultraportable than a clunky notebook your company’s IT department handed to you. It offers powerful multitasking chops, though you won’t be able to play many games on it. The Dragonfly’s battery life may lag some of its rivals, but is still long enough to get you beyond a work day. For those looking for a good-looking laptop and don’t need a ton of muscle, the Elite Dragonfly is perfectly adequate.

How would you rate the Elite Dragonfly?
We want to hear what you think. Post a quick review now to join the conversation!
Write a review

HP's been making stylish laptops for years now, and it's now bringing those good looks to the business side of its portfolio with the Elite Dragonfly. Its compact footprint and blue-and-silver color scheme make it attractive enough that you'd be proud to whip out at a client meeting or your local hipster coffee shop. Despite its slim 0.63-inch profile, this 13-inch notebook still manages to house two USB-C slots with Thunderbolt 3, a full-sized HDMI port, one USB-A socket and a headphone jack. There's also a SIM card slot and a power button on the left edge (which I wish was on the keyboard deck). That's pretty impressive when Dell's slightly thinner XPS 13 2-in-1 only offers two USB-C ports. Although it weighs very little, the Elite Dragonfly still feels like a well-made device, with very little flex all around. I like the smooth matte finish and the patterned speaker grilles flanking the keyboard, as well as the sturdy 360-degree hinge that lets you turn the laptop into a tablet. I also appreciate that the webcam above the screen comes with an integrated physical shutter so you can block would-be hackers from spying on you. For a little less money, you could get Samsung's Galaxy Book Flex, which feels a bit higher end, with its metallic finish and stylishly clean lines, but its keyboard is a little shallow.

Speaking of, typing on the Elite Dragonfly was comfortable, thanks to a well-spaced layout and cushy keys. The buttons here aren't as deep as those you'd find on a ThinkPad, but there's plenty of travel, especially for a laptop this thin. Plus, the keyboard is so quiet that it barely makes any noise, even when I'm smashing the space bar in a wild rage. (Though, that might not be a good thing for those who like to passive aggressively express their anger through keyboard noise.)

Sitting below the space bar is an amply spaced touchpad that's responsive and easy to use. Other laptop makers should be taking note -- HP is proving it's possible to make a thin and light notebook without skimping on a quality keyboard and trackpad.

An area where the Elite Dragonfly falls somewhat short, though, is its display. The low-power full HD panel on my review unit tops out at 400 nits, which is plenty bright for indoor use. But under sunlight, it got much harder to see, especially when trying to watch dimly lit scenes in The Haunting of Hill House. There's also a model with a UHD 550-nit panel and one with HP's SureView privacy filter built in that goes up to 1,000 nits. Personally I'd opt for the latter version. It's nice when you're, say, working on an embargoed post in the middle seat on the way to CES, to be able to block nosy seatmates from seeing your screen with the push of a button.

The base model's screen is still sharp and vivid enough for YouTube videos or light Netflixing. If you're looking for a more cinematic experience, though, you might prefer something with a higher resolution and better contrast ratios like a Dell XPS 13 or a Galaxy Book Flex. Although we have yet to test the latter system out and can't vouch for its performance.

You can spec the Elite Dragonfly with anything from an eighth-generation Intel Core i3 to an i7 with vPro enterprise features. My review unit came with a Core i7 chip, which was more than enough for my daily workflow, which mostly consists of Slack, Telegram, batch photo conversion, light image editing and jumping between dozens of open Chrome tabs.

Graphics performance is where the Elite Dragonfly lags the competition, though. Its Intel UHD 620 processor isn't powerful enough for even light gaming or video editing. It took two minutes and forty seconds to convert a one-minute 4K movie trailer to 1080p on Handbrake, which is almost a full minute slower than the Surface Laptop 3. During my benchmarking, the Elite Dragonfly got warm, but it never ran too hot and the fan noise was barely noticeable, which is particularly impressive given its compact body.

I've also been surprised by the Elite Dragonfly's battery life. I've taken it with me to meetings, and to get work done at restaurants, and the battery indicator has not budged. Though HP said the laptop is supposed to last up to 16.5 hours, it only clocked 13 hours and 11 minutes on our battery test, which is worse than the XPS 13 2-in-1 and ThinkPad X1 Carbon, but more than the XPS 13 clamshell. That number is likely to be lower if you use a model with a brighter, sharper screen, and if you were browsing the web over an LTE connection. 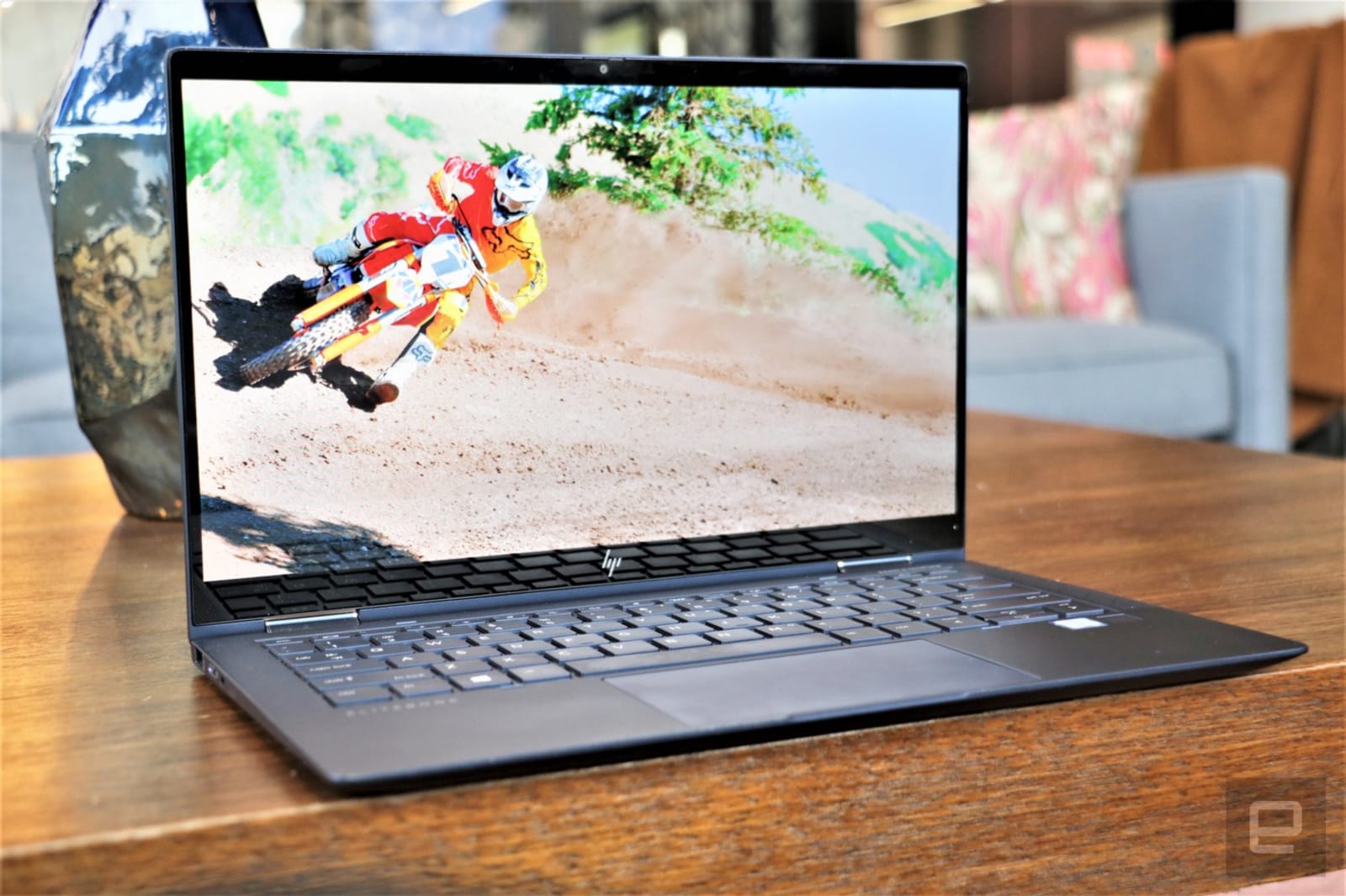 At the end of the day, the Elite Dragonfly is a solid convertible that, despite its business branding, might just hold an appeal to mainstream laptop shoppers.

In this article: gadgetry, gadgets, gear, hp, hp elite dragonfly, laptop, notebook, personal computing, personalcomputing, review, windows
All products recommended by Engadget are selected by our editorial team, independent of our parent company. Some of our stories include affiliate links. If you buy something through one of these links, we may earn an affiliate commission.