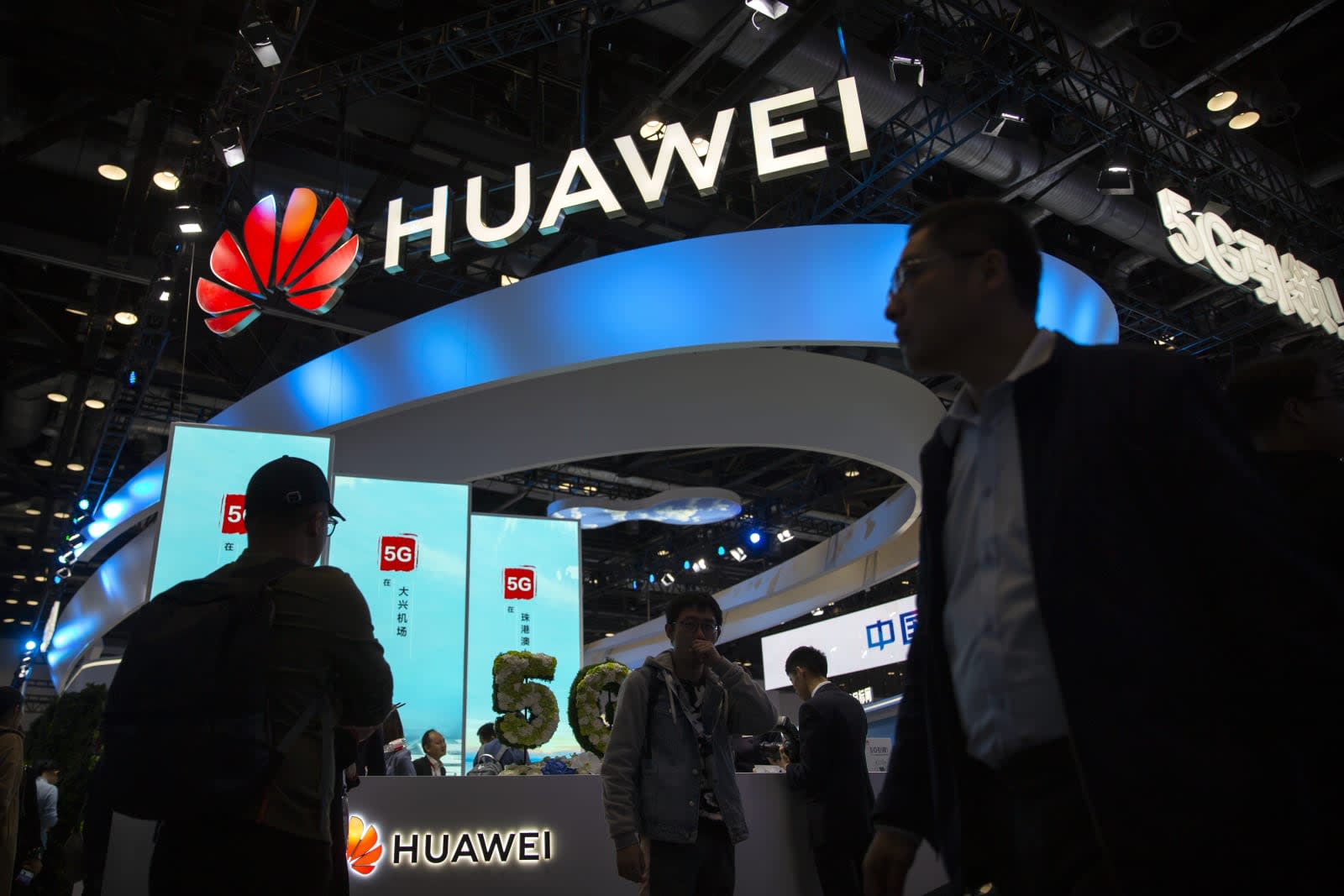 The UK isn't the only one pushing back against US attempts to demand blanket bans on Huawei 5G gear. The European Commission has set guidelines that let EU countries make their own judgments on whether to limit or exclude "high risk" wireless suppliers. The EU wanted countries to analyze the potential risks, rely on a mix of suppliers and keep questionable providers out of "critical and sensitive" parts of their networks, but stopped short of demanding outright bans on accused companies like Huawei.

The Commission asked member nations to implement the guidelines by April 30th, and to provide a report on their implementations by June 30th.

These guidelines could theoretically placate the US by encouraging countries to ban the likes of Huawei if they feel there's a security risk, but American officials might not be happy all the same. They've repeatedly asserted that Huawei could theoretically be used as a conduit for Chinese government surveillance and have sought to ban it completely wherever possible.

The US so far hasn't presented public evidence to support this, though. The newspaper Handelsblatt claimed that the German government had evidence of Huawei cooperating with Chinese surveillance, but it didn't elaborate. Huawei has routinely denied serving as a tool for Chinese spying. As such, it's hard to imagine the EU backing down from its current approach. Huawei may end up with a footprint in Europe, even if it's not as large as the company might like.

Via: Reuters
Source: European Commission
In this article: 5g, china, eu, europe, european commission, european union, gear, huawei, mobile, politics, regulation, security, wireless
All products recommended by Engadget are selected by our editorial team, independent of our parent company. Some of our stories include affiliate links. If you buy something through one of these links, we may earn an affiliate commission.