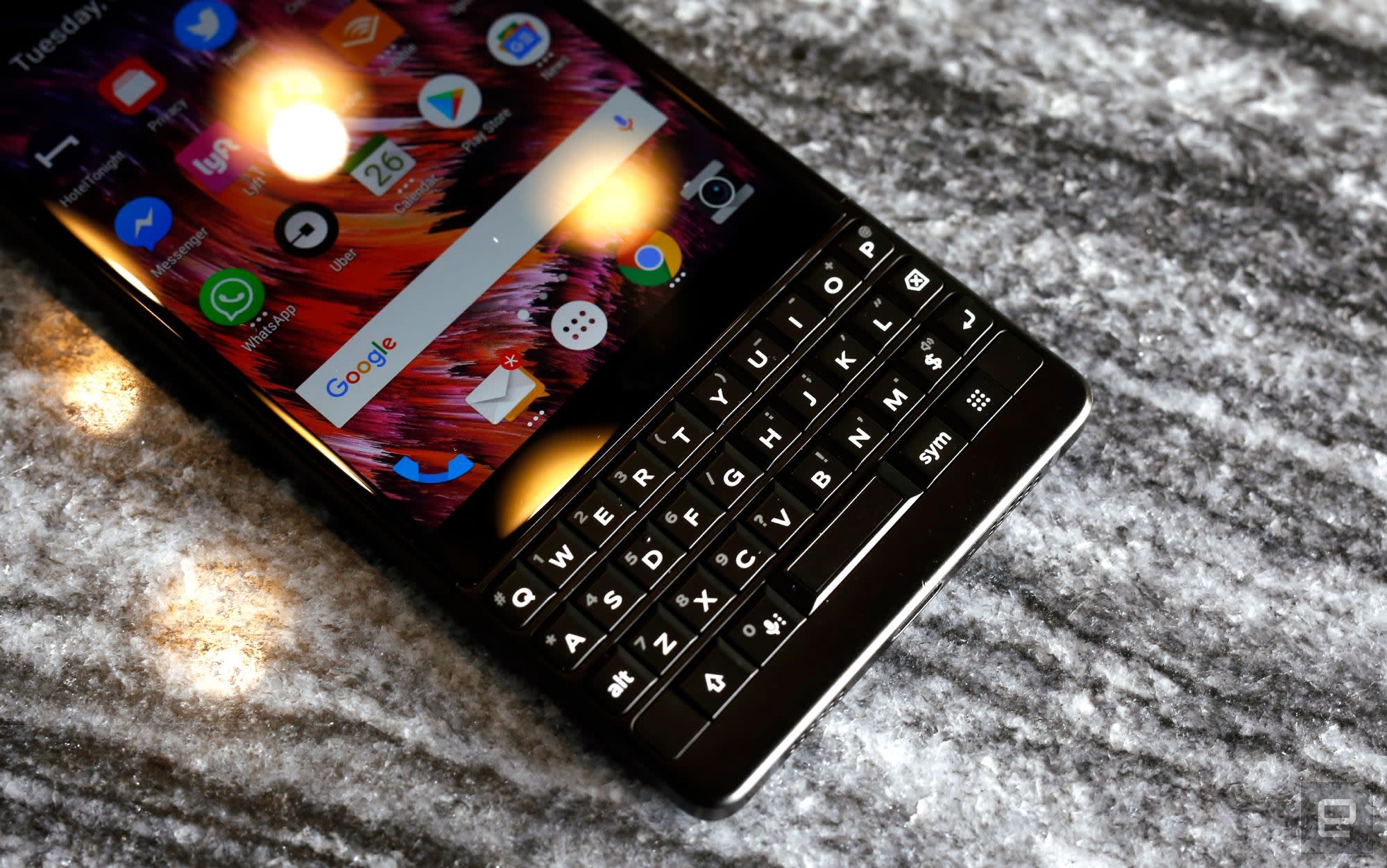 Just when it seemed like BlackBerry was fading from consumer consciousness, the company partnered with electronics and appliance manufacturer TCL. The two collaborated to create BlackBerry-branded Android phones like the KEYone and KEY2. It's been four years since the partnership began, and in an unsurprising turn of events, TCL has announced that the two companies will part ways in August 2020.

Despite the end of the partnership, current users don't have to worry about being completely abandoned -- TCL will continue to support current models until August 31, 2022. The company -- which is partially owned by the Chinese government -- will likely continue to make its own smartphones, but it faces competition from other Chinese companies like Xiaomi and Huawei.

TCL's BlackBerry-branded phones feature physical QWERTY keyboards -- a big part of what made BlackBerry so popular among business users back in the day. Combined with the modern features of Android, the handsets were worth considering for those who still have one foot firmly planted in the Y2K era. But with the partnership ending, it may be better to look elsewhere, even considering the extended support offered by TCL.

It seems that BlackBerry, the former smartphone leader, will focus exclusively on software and security from now on. With that, the company may completely fade from the minds of consumers. It had a good run, but simply couldn't compete in the era of full touchscreen smartphones.

In this article: android, blackberry, business, gadgetry, gadgets, gear, key2, keyone, mobile, rim, smartphone, tcl
All products recommended by Engadget are selected by our editorial team, independent of our parent company. Some of our stories include affiliate links. If you buy something through one of these links, we may earn an affiliate commission.