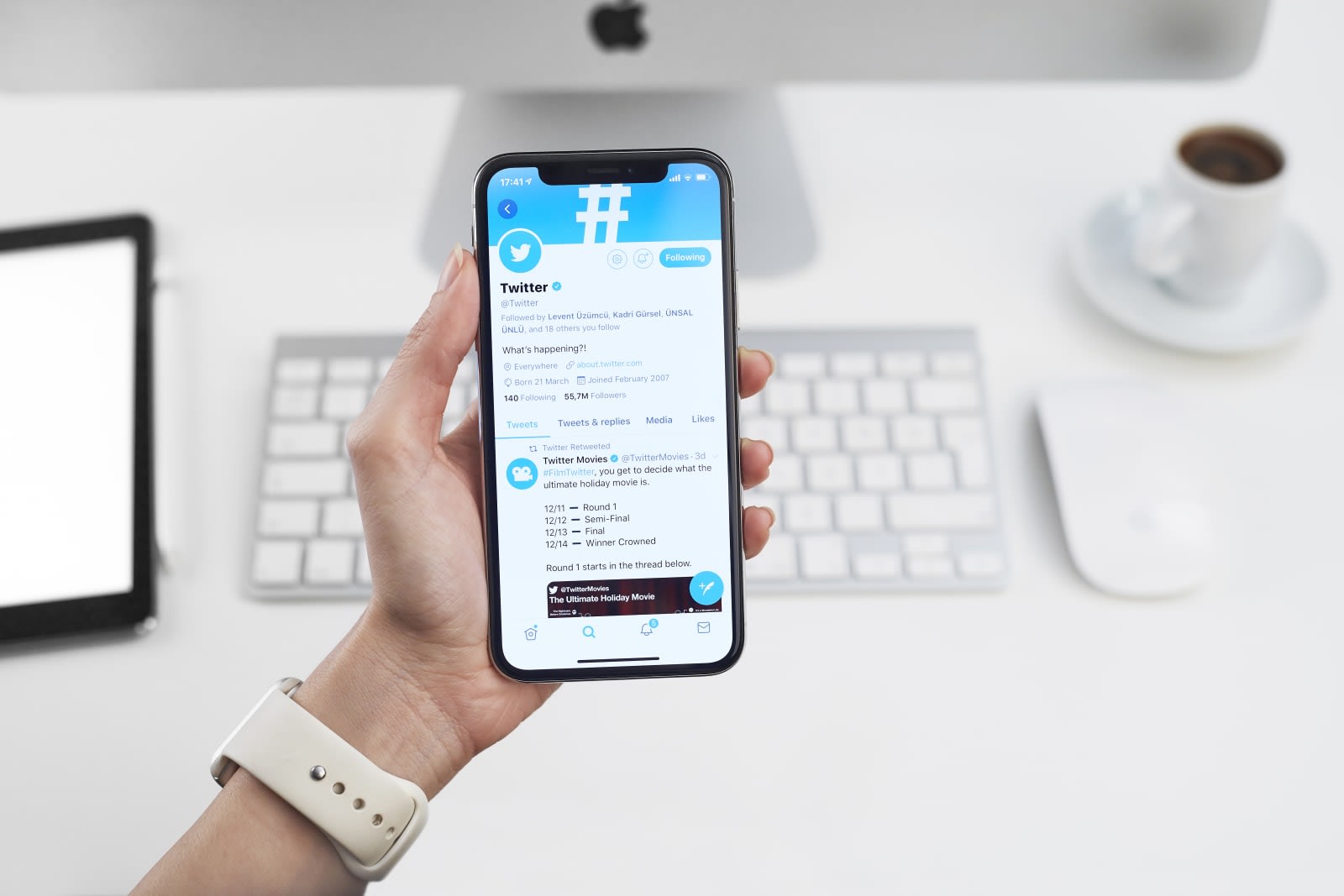 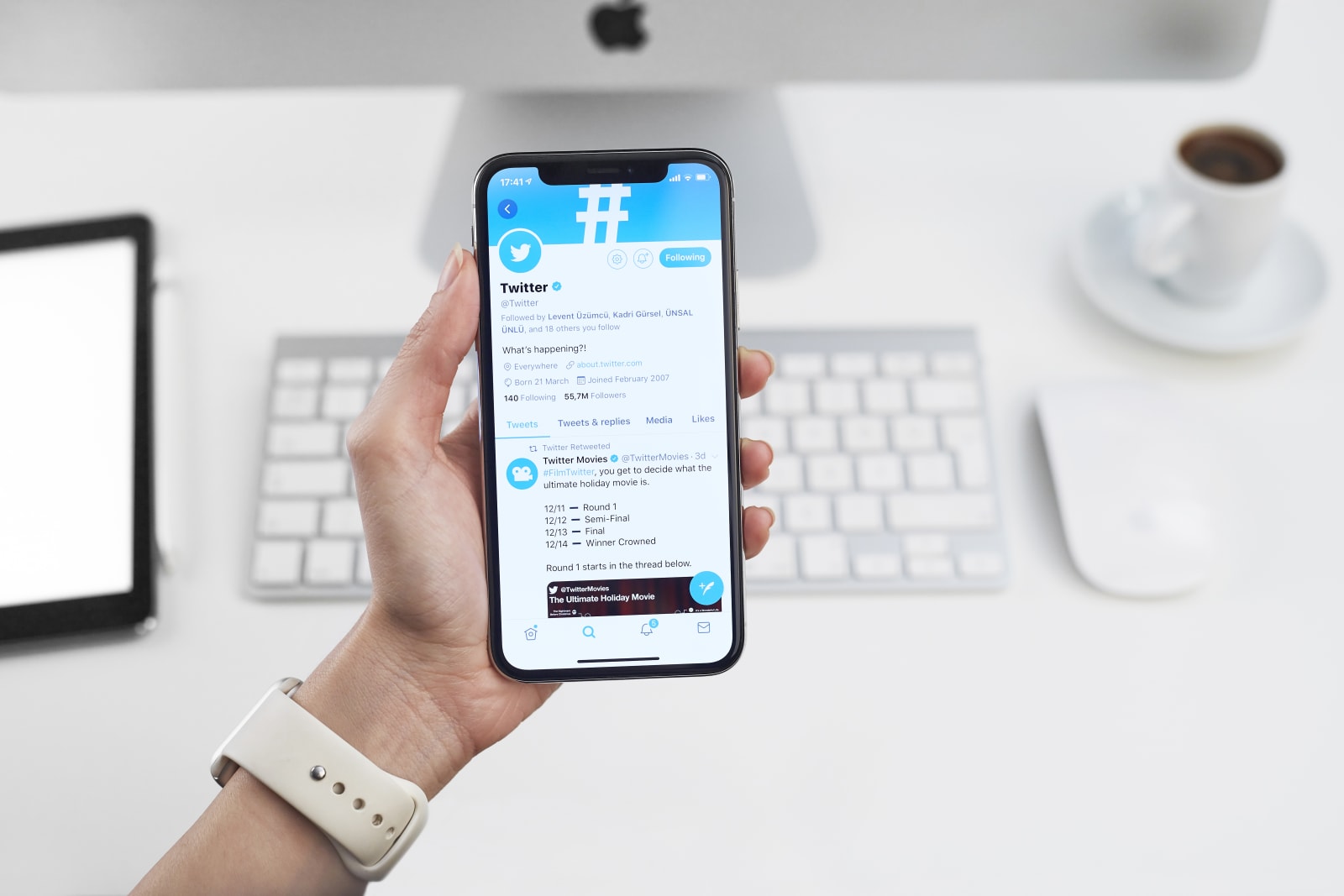 Twitter has announced that, at least in its public documents, it's going to stop calling the people who use its platform "users." It's "an effort to demonstrate more empathy for the people who use Twitter," explains the company's most recent financial results covering the fourth quarter of 2019. Instead, it's reframing the talk to be about Monetizable Daily Active Usage, Twitter's shorthand for users people it can sell ads against.

It's part of an initiative to make Twitter a happier, cuddlier place to be, with the usual boast that it's shrunk the number of "unhealthy" tweets on the service. That includes a 27 percent decline in "bystander reports," on Tweets that violate the company's code of conduct. Much of that is down to machine-learning models that are designed to proactively find, and take down, material before people flag it as needing moderation.

And Twitter can point to some positives that have emerged from its work to make the service nicer to use and more efficient on the back end. Infrastructure and moderation improvements, alongside new tools that help folks find content that they love, has driven user growth. MDAU (Remember, that now stands for Usage, not Users), has risen to 152 million, from 145 million in the last quarter and 126 million last year.

Which has all driven cash to the company, which boasts that it enjoyed its first ever billion-dollar quarter over the holiday season. That funneled down to a net income of $119 million, although that's a lot less than the $255 million net income Twitter made in the same three months last year.

Source: Twitter (.PDF)
In this article: 2019, Earnings, Financials, FY 2019, gear, internet, Q4, Q4 2019, Twitter, Users
All products recommended by Engadget are selected by our editorial team, independent of our parent company. Some of our stories include affiliate links. If you buy something through one of these links, we may earn an affiliate commission.