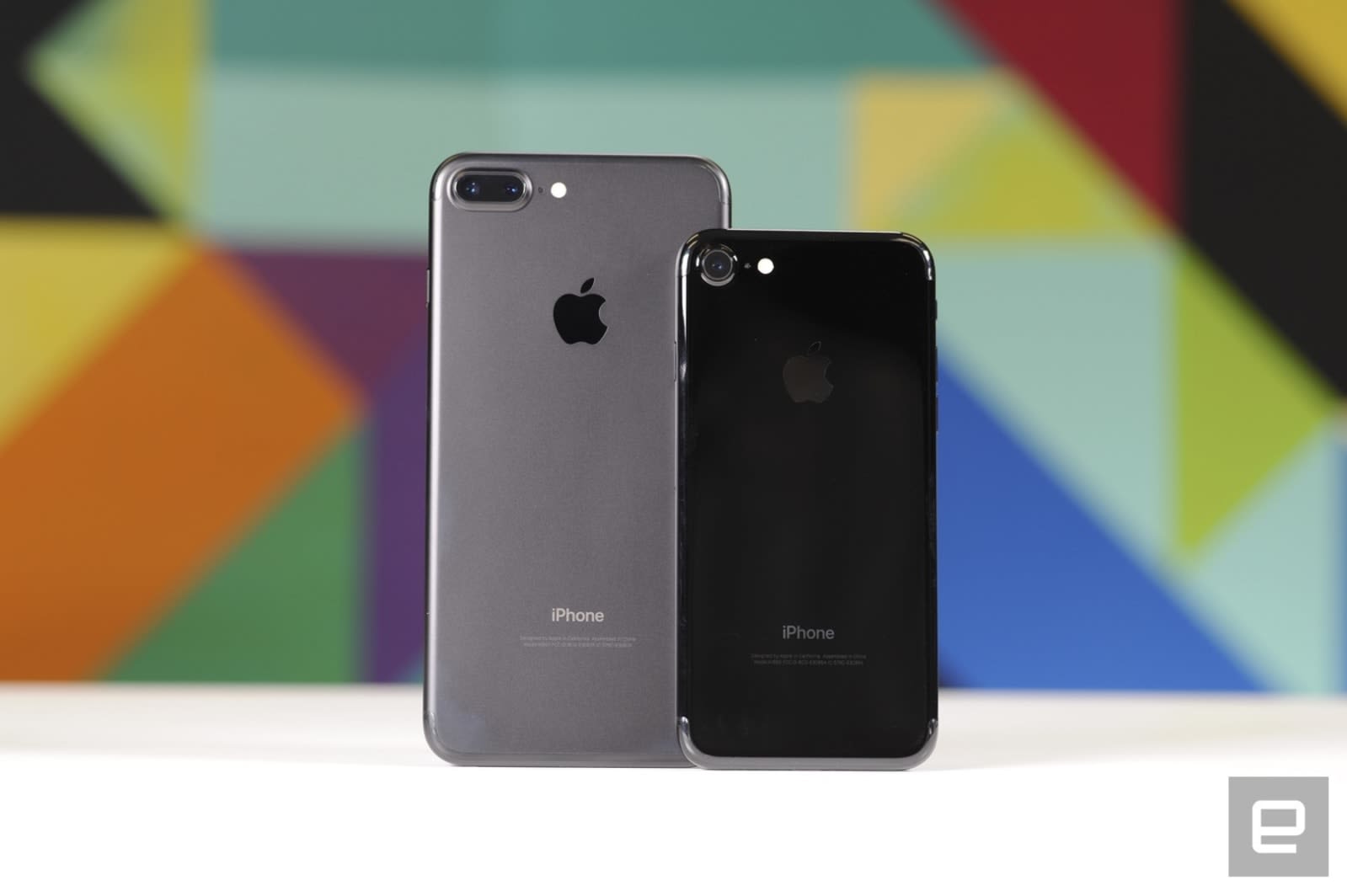 France's Competition and Fraud body, DGCCRF, has fined Apple €25 million ($27.3 million) for intentionally slowing the performance of older iPhones. The issue, which centered on battery management, was seen by many as an attempt to force users to upgrade before they needed to. Apple would eventually disclose the feature, but has agreed to pay the fine, and display a press release prominently on its French website.

Apple has been dogged by the suggestion that it artificially slowed the performance of older iPhones to force users to upgrade. In 2017, the company said that this was true, but claimed the intention wasn't a cynical method of fattening its bottom line. Instead, these slowdowns were designed to reduce demand on the CPU for older devices where battery performance may be compromised. Essentially, the phones slow down to prevent premature shutdowns and jerky performance, and it was all above board.

Users, consumer groups and governments were all equally outraged, especially since Apple had never made it clear before then. In early 2018, French authorities began investigating the program, looking to see if there was truth to the idea that Apple was making functional devices appear obsolete. Apple, at the time, apologized and offered discounted battery replacements, with 11 million people paying $29 for a new one.

Since then, Apple has said that it has redeveloped the power management system of the iPhone 11 to keep the battery healthier for longer. And told France24 that it welcomed the settlement, saying that it is committed to making smartphones that last "as long as possible." For the next month, there is also a banner on Apple France's iPhone page, saying that Apple was found to have committed a deceptive business practice, and that it has paid a fine to settle the matter.

Source: DGCCRF
Coverage: France24
In this article: apple, Fine, France, gear, iOS, iPhone, mobile, Slowdown
All products recommended by Engadget are selected by our editorial team, independent of our parent company. Some of our stories include affiliate links. If you buy something through one of these links, we may earn an affiliate commission.