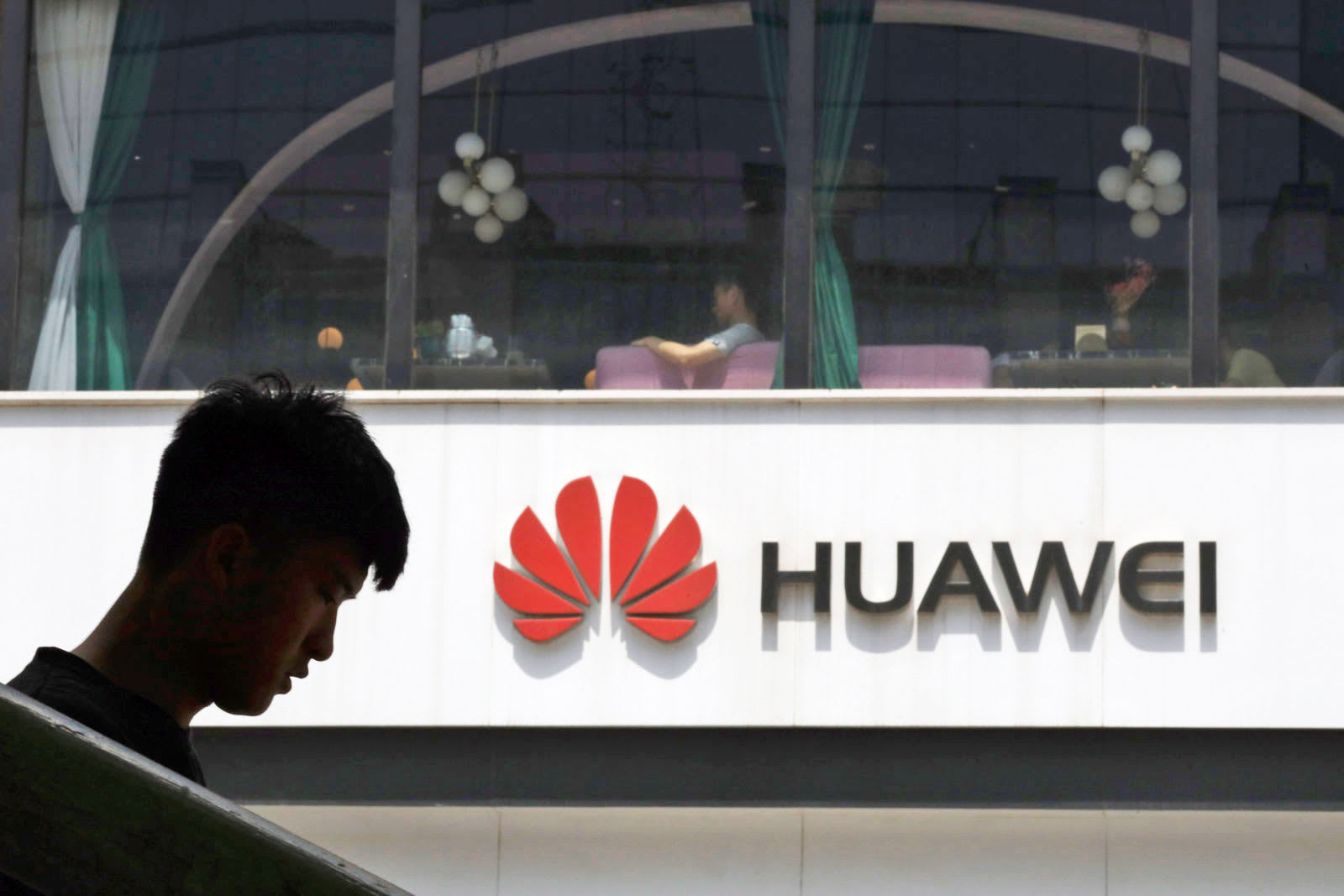 The US has been trying to persuade its allies to ditch Huawei for a while, but it has been curiously shy about providing evidence to support its case. However, some of that evidence appears to be coming to light -- although it's still not certain there's a real threat. Officials talking to the Wall Street Journal have claimed that Huawei can "covertly" access phone networks worldwide using backdoors meant for law enforcement. While manufacturers are often required to design their gear in a way that prevents them from gaining access without a carrier's permission, Huawei supposedly maintains that access without the carriers being any the wiser.

Huawei is unique in having this kind of access and doesn't tell national security agencies, one unnamed official said. The US apparently didn't start sharing these claims until late 2019, having changed its mind after previously insisting that it didn't need to provide tangible evidence. It partly declassified some of those assertions, but those weren't public knowledge until now.

Unsurprisingly, Huawei has rejected these latest claims. In a response to the WSJ, it said it "has never and will never do" anything to jeopardize its customers. One official added that law enforcement backdoors were "strictly regulated" and could only be used by certified carrier staff. Huawei workers need "explicit approval," the official said, further asserting that any attempts to use those backdoors would easily be caught.

While this sheds more light on just why the US has been pressuring countries into abandoning Huawei, this won't necessarily convince everyone. There doesn't appear to be evidence that Huawei has used this capability, including on the networks of wireless giants like Vodafone. There are also questions as to whether or not this is as nefarious as the US has implied. Vodafone found vulnerabilities in Huawei routers in 2009, but it rejected Bloomberg claims that these were backdoors meant to enable spying -- they were just commonplace telnet functions that weren't closed properly. Without more evidence, it's hard to know if the US is presenting definitive proof or exaggerating the threat.

Source: Wall Street Journal
Coverage: The Guardian
In this article: carrier, china, gear, huawei, internet, mobile, politics, security, surveillance, telecom, wireless
All products recommended by Engadget are selected by our editorial team, independent of our parent company. Some of our stories include affiliate links. If you buy something through one of these links, we may earn an affiliate commission.