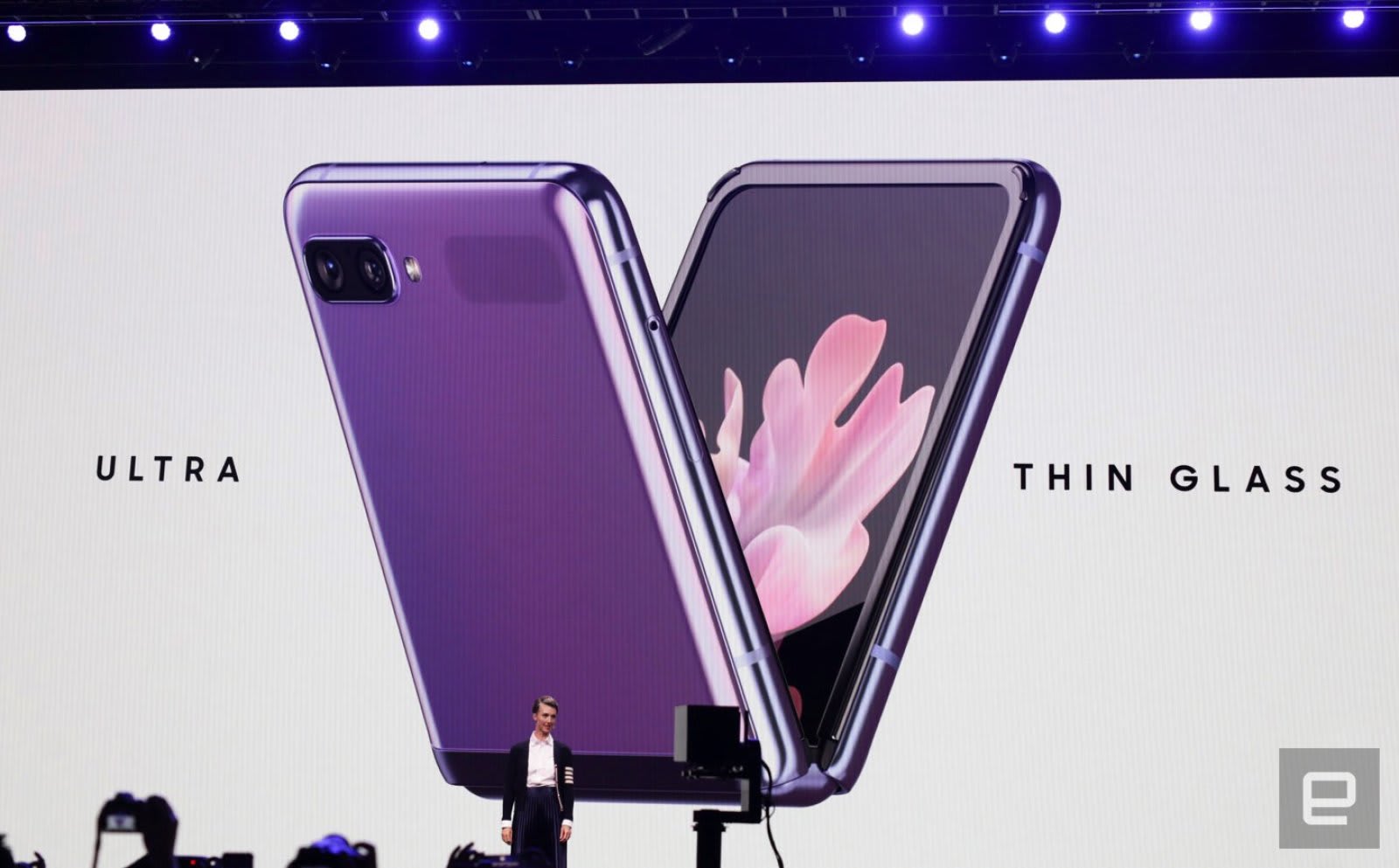 There are no more leaks left (for now). The Galaxy Z Flip, Galaxy Buds+ and Galaxy S20 Series have been unveiled and... is the Z Flip actually making an interesting case for foldable phones? Instead of simply using the phone to showcase its high-tech screen, Samsung's second attempt is something that I could actually see sitting on a desk, serving as a smart display / selfie machine. 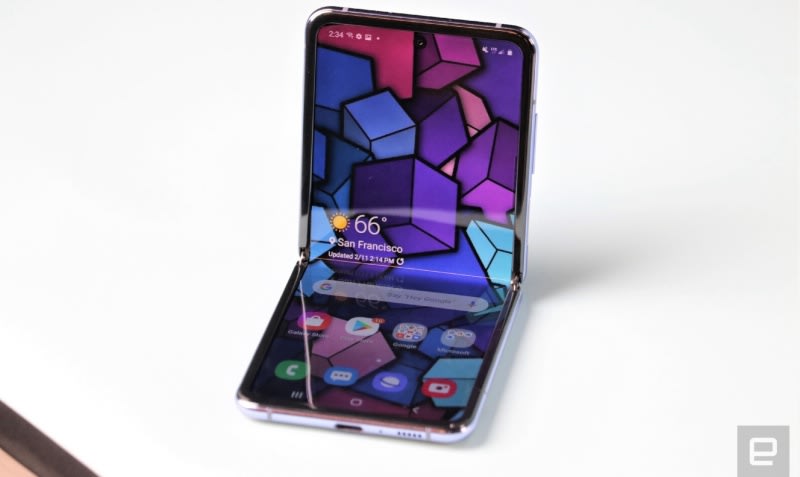 Now that Samsung has announced its Galaxy Z Flip will go on sale Friday, Chris Velazco couldn't help but compare it to the just-launched Motorola Razr. The Z Flip has more powerful specs, with a Snapdragon 855+ chipset, plus 8GB of RAM and 256GB of storage, plus a hole-punch camera in the front. The biggest difference is its batteries add up to 3,300mAh compared to the Razr's smaller 2510mAh cell, and it's about $100 less, at $1,380.

So what do we know so far? Its three-stop hinge is quieter, and the smaller external display is cute, but "feels less than ideal." Also, yes, that screen crease in its glass display is very noticeable. Still, the flex mode that splits up apps on the top and bottom of the Z Flip's screen when it's propped open is interesting, and we're sure there will be more to find out over the next few days.

Not only is there the Galaxy S20 and S20+, the company is also launching a third souped-up variant called the S20 Ultra. It's a monster of a handset with a 6.9-inch screen. The standout feature, though, is its cameras.

It has the same ultra-wide 12-megapixel sensor with a 120-degree field of view as the common-variety S20. But its primary camera is capable of shooting at a full 108 megapixels -- though you're probably better off using it in the default 12-megapixel mode. (This mode uses pixel-binning to combine nine pixels into one at the sensor level.) The Ultra also has a 48-megapixel telephoto lens folded inside the chassis and offers up to 4X optical zoom. With the help of some clever software engineering, the high-resolution sensor and 4x optical zoom, known as the Space Zoom system, can dial in up to 100X hybrid zoom.

There's more to it than just another display.Try out Windows 10X today with Microsoft's dual-screen emulator 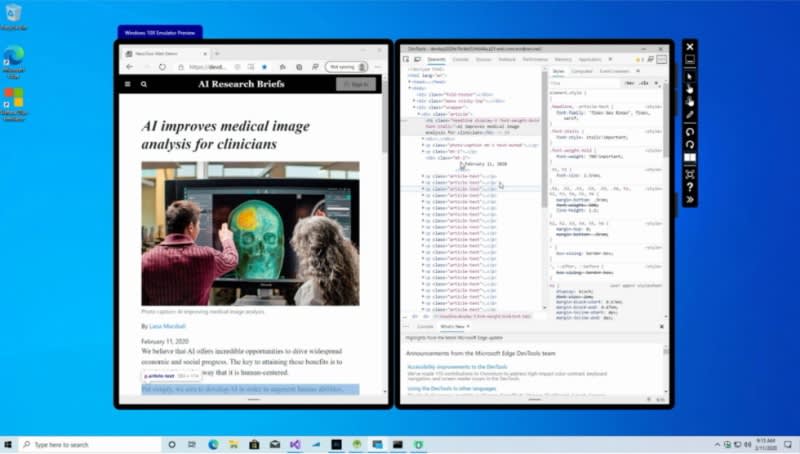 Microsoft introduced a new version of Windows along with its Surface Duo and Neo prototypes last year, and now developers can test out Windows 10X for themselves. That includes support for apps that work stretched across dual screens and software that smartly splits up features among them. The other big changes are new app restrictions that keep software from the core OS. Microsoft says it's for security and speed -- we'll see if that sticks this time around.

The emphasis here is on speed and autofocus accuracy.Nikon's D6 flagship DSLR camera arrives in April for $6,500 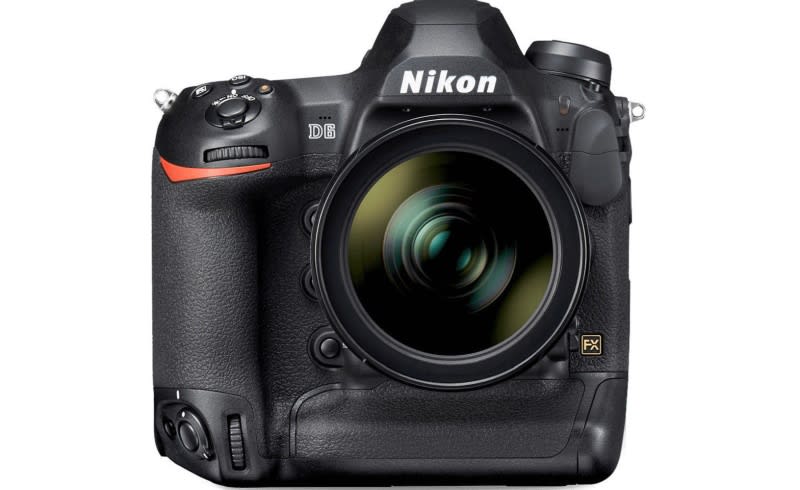 Nikon has officially unveiled its professional D6 DSLR and revealed the price and release date, after first teasing the camera in September. It has a 20.8-megapixel full-frame (FX) sensor and can capture 8-megapixel stills at 30 fps, 2-megapixel stills at 60 fps and 4K video at 30 fps. That brings its video specs a bit short of Canon's 1DX III, if that makes a difference for you. 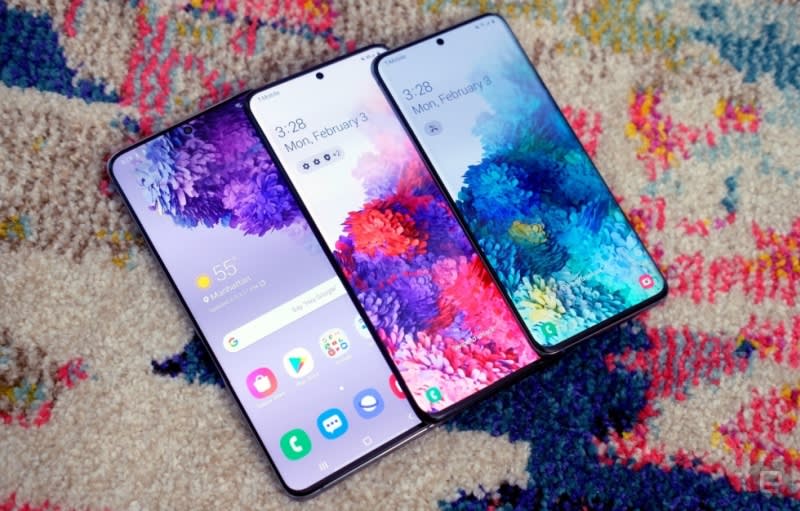 Prices for the mainstream Galaxy S20s start at just under $1,000 and go up from there. For that, you get some powerful hardware, with Snapdragon 865 CPUs, at least a 4,000mAh battery and minimum 12GB of RAM. All three models have variants that support 5G, but not all of them work with all forms. They have high-speed 120Hz panels and cameras that come with Samsung's "biggest sensor ever," capable of capturing 8K video.

They're Samsung's first flagship phones of the decade, so check out how the S20 and S20+ stack up against the competition. 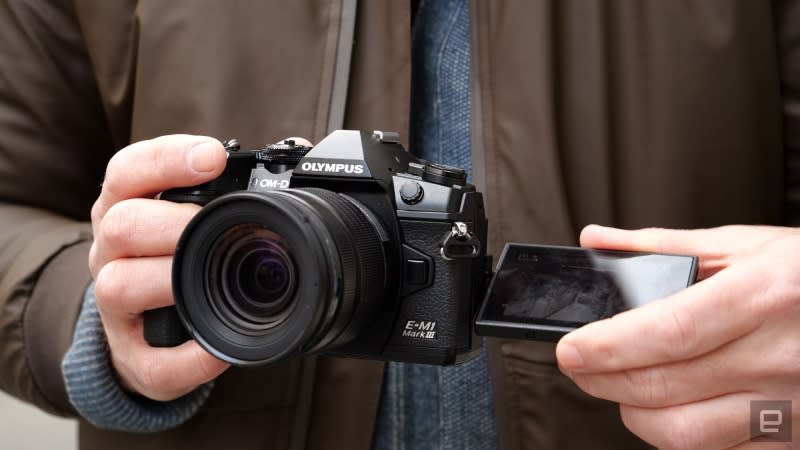 However, the autofocus system isn't good enough, and it's not great for low-light shooting. It also falls short of similarly priced rivals like the Panasonic GH5 when it comes to video. While it's great for wildlife and action photographers, for everyone else, there are better cameras out there. Steve Dent tested it out for a while.

T-Mobile and Sprint's $26.5 billion merger is almost complete. Following months of delays and pushback from high-profile authorities, a US district judge has ruled in the companies' favor, allowing them to move within one step of concluding a deal that promises to deploy 5G service to 97 percent of Americans within three years.

In the ruling, US District Judge Victor Marrero agreed that while Sprint had attempted to compete with AT&T and Verizon, it had fallen short of its rivals. Judge Marrero also credited T-Mobile with forcing AT&T and Verizon (Engadget's parent company) to improve their consumer offerings in response to its Un-carrier strategy and a push for cheaper and wider 5G coverage. Critics, including rival carriers' state attorneys general, said that the merger would "severely undermine competition in the telecommunications sector," in turn "driving up prices, limiting coverage and diminishing quality."

Somehow, it's still not over, though. The deal now rests in the hands of the California Public Utilities Commission. T-Mobile and Sprint filed their merger there in July 2018, but the organization has yet to make a decision.

In this article: entertainment, gadgetry, gadgets, gear, internet, mobile, personal computing, personalcomputing, themorningafter
All products recommended by Engadget are selected by our editorial team, independent of our parent company. Some of our stories include affiliate links. If you buy something through one of these links, we may earn an affiliate commission.