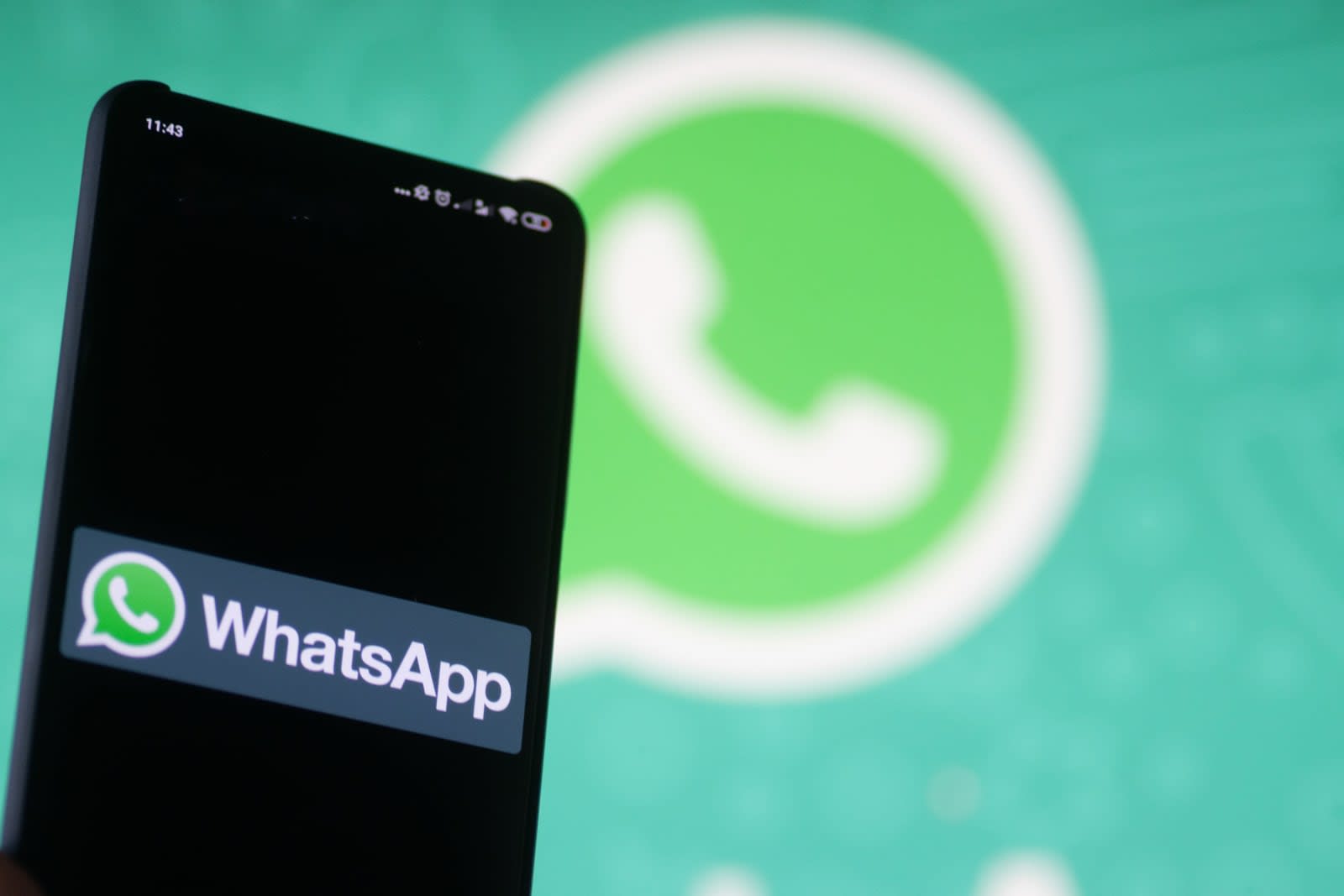 WhatsApp just hit a major milestone that seemed unimaginable even for Facebook a few years ago. The messaging service has revealed that it now has over 2 billion users, a figure that its parent company reached back in 2017. It didn't explain just how it reached that user count, but it's not hard to see why. WhatsApp is a staple of mobile communication in many parts of the world, and in some cases plays an important role in shopping, political campaigning and other aspects of daily life. There are few other major rivals, and its sibling Facebook Messenger is one of them.

The WhatsApp team used the achievement as another opportunity to fight anti-encryption efforts. It argued that strong encryption was a "necessity in modern life," and that it would "not compromise" on security features like its end-to-end encryption. This would hurt people's safety, WhatsApp said. Effectively, the chat giant is telling countries like the US, UK and Australia to drop their attempts to weaken encryption in the name of fighting crime. And with 2 billion users potentially affected, it clearly thinks it has a better case.

Source: WhatsApp Blog
In this article: chat, encryption, facebook, gear, internet, messaging, mobile, privacy, services, whatsapp
All products recommended by Engadget are selected by our editorial team, independent of our parent company. Some of our stories include affiliate links. If you buy something through one of these links, we may earn an affiliate commission.