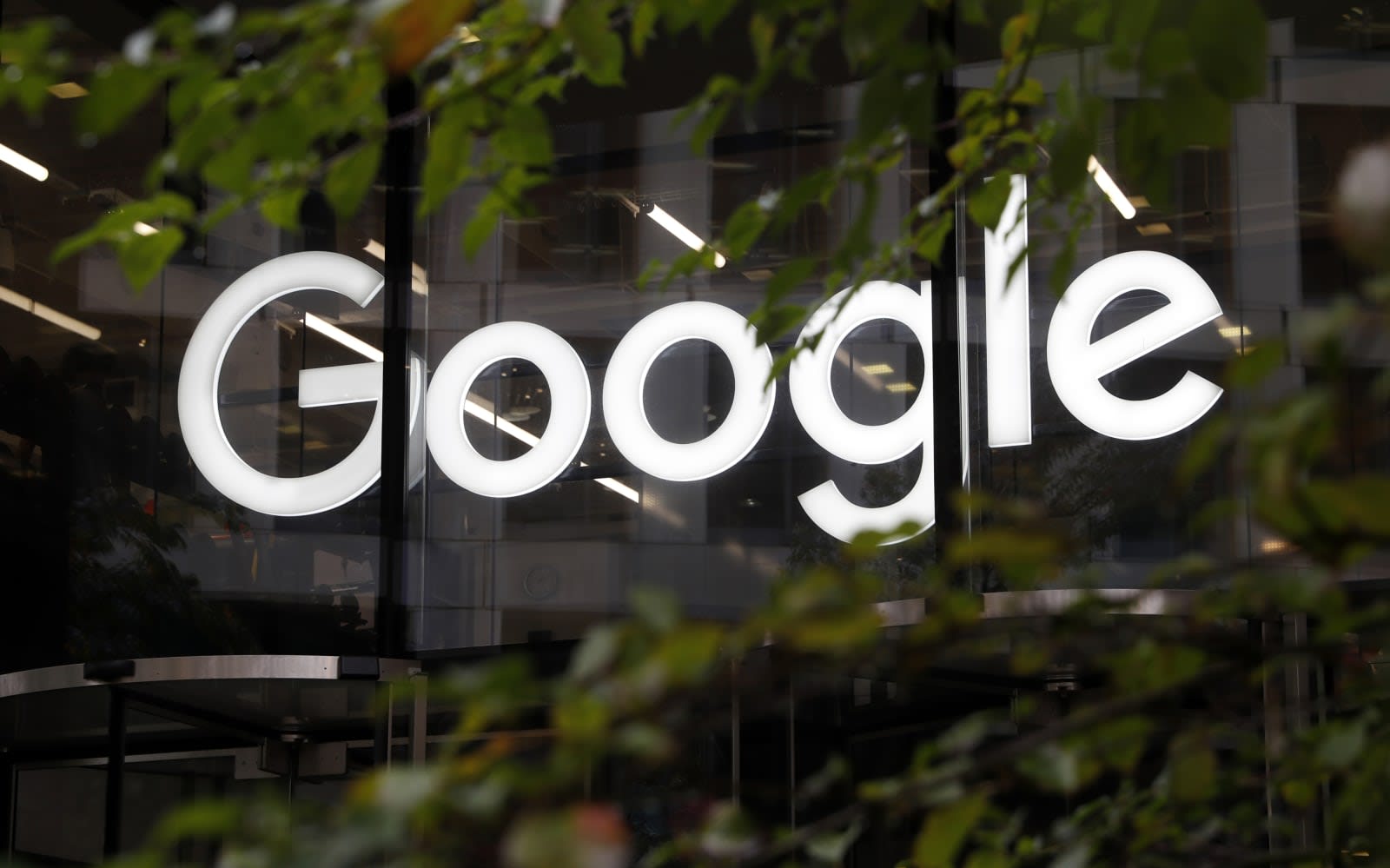 Google is considering paying news publishers for their content, The Wall Street Journal reports. The company is reportedly in talks with publishers about licensing fees. The details are still sparse, but it sounds like Google could be working on a news subscription service like Apple News+.

"We want to help people find quality journalism—it's important to informed democracy and helps support a sustainable news industry," Google said in a statement shared by WSJ. "We care deeply about this and are talking with partners and looking at more ways to expand our ongoing work with publishers, building on programmes like our Google News Initiative."

According to people familiar with the matter, Google is mostly speaking with publishers outside of the US, including some in France and Europe. The content could appear in a free Google product.

Licensing deals could be a huge win for news organizations. Google sends tons of traffic to news sites, but so far, it hasn't paid organizations for their content directly. Apple's potentially similar product, Apple News+, kicked off last year, offering over 300 magazines and periodicals for $9.99, and Facebook began rolling out its news tab last fall. According to WSJ, Facebook told news outlets that it would pay as much as $3 million a year to license content.

Source: The Wall Street Journal
In this article: business, content, entertainment, google, internet, journalism, licensing, licensing fees, news, paid, subscription
All products recommended by Engadget are selected by our editorial team, independent of our parent company. Some of our stories include affiliate links. If you buy something through one of these links, we may earn an affiliate commission.