Video Producer
Chris Schodt is a former lab technician who switched to media production after realizing people would actually pay him to take photos. He received his master's in journalism from UC Berkeley, and worked as a freelance producer before joining Engadget. His twin passions for video production and video games are secretly just excuses to keep rebuilding his desktop PC.
04.01.20 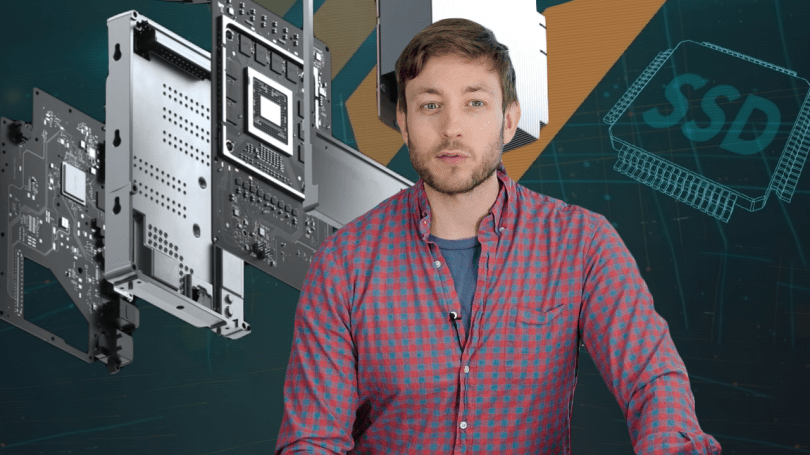 Ray-tracing may be getting the attention, but it's really all about SSDs 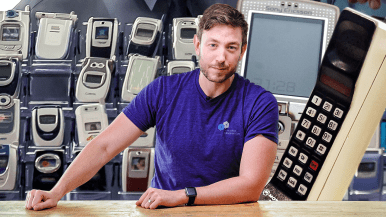 From 80lb car phones to mobile broadband and 5G. 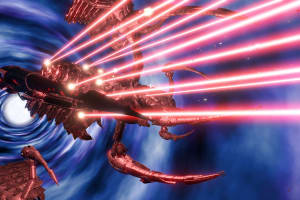 Easy-to-use mods brought me back to ‘Freespace 2’

Knossos takes the headache out of managing mods.

A newsletter a day keeps the FOMO at bay.
Just enter your email and we'll take care of the rest:
Now available on your smart speaker and wherever you get your podcasts: Apple Podcasts  |  Spotify  |  Google Play  |  iHeart Radio
02.25.20 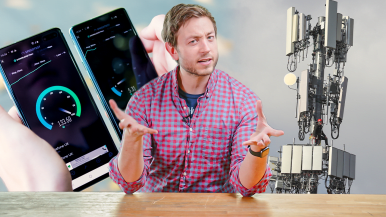 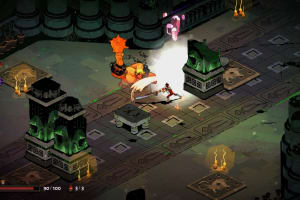 'Hades' made me a believer in early access games

Even before its official release, it's an incredibly fun roguelike. 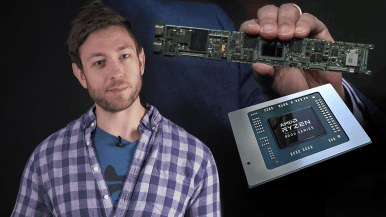 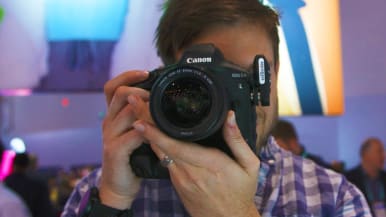 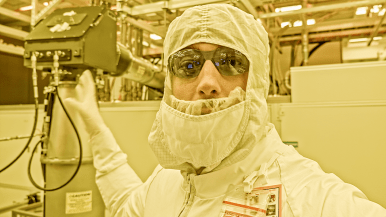 EUV will use plasma and lasers to make next-gen chips

Extreme ultraviolet lithography is the next phase of chip manufacture. 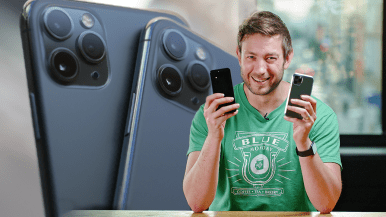 How computational photography is making your photos better

Phone cameras have gotten way better, and it's all down to smarter software. 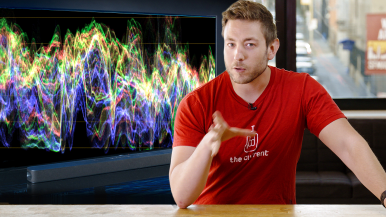 HDR10, Dolby Vision, and HLG: How does HDR work?

HDR video looks great, but it's also kind of a mess. Which formats do what? 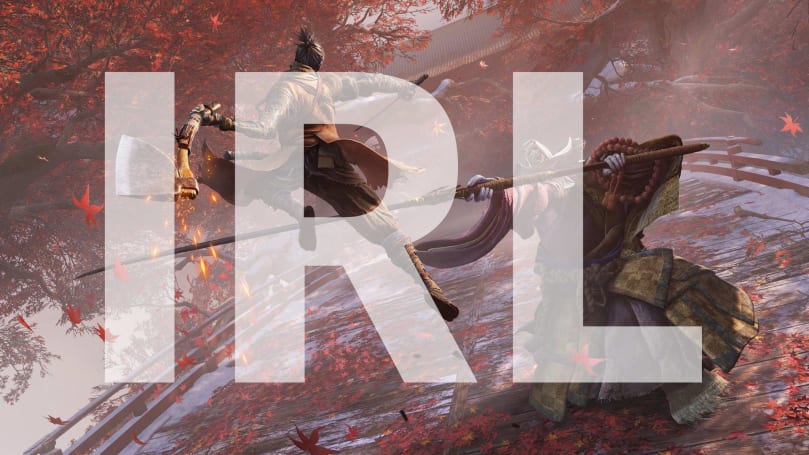 And there's a bit of 'Starcraft 2' for good measure. 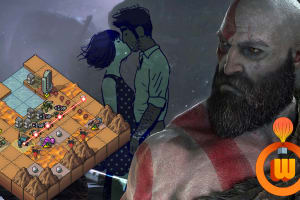 All killer, no filler.