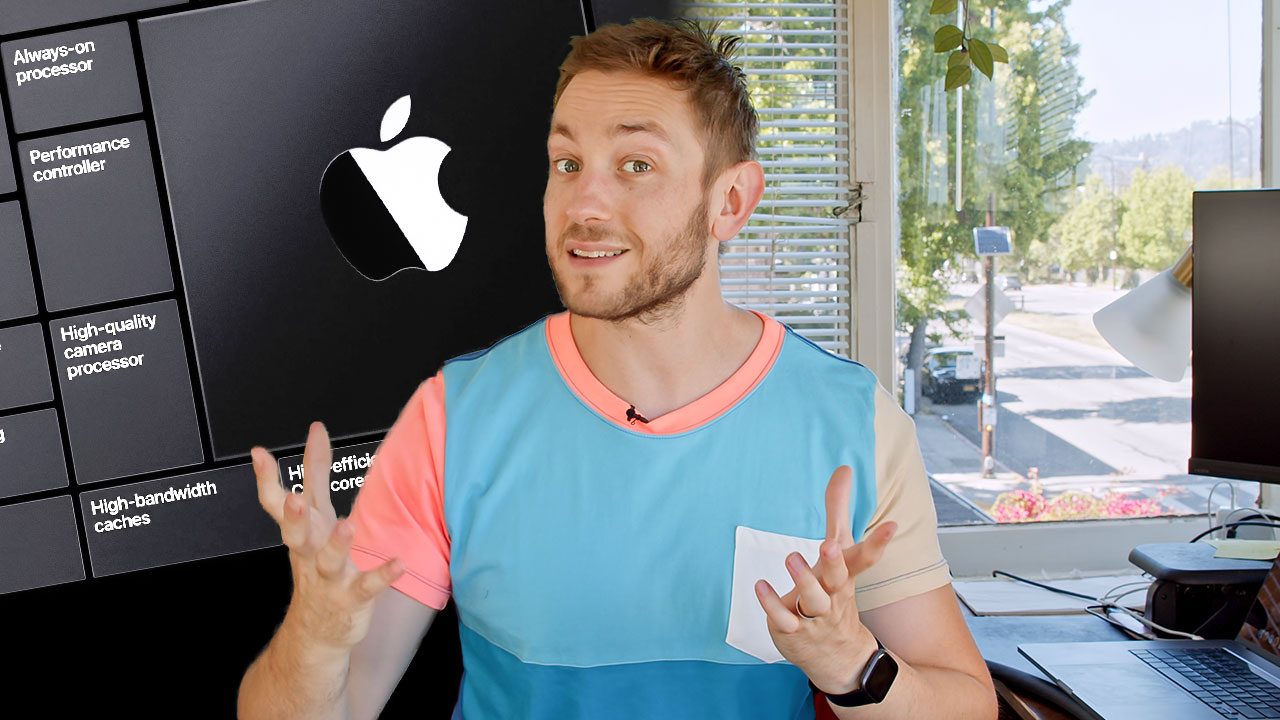 At WWDC, Apple announced a radical change to its computers. The company is dropping Intel as its CPU provider, and will be transitioning its laptops and desktops to custom Apple-designed chips over the next two years. These new processors will be based on Apple’s current smartphone and iPad chips, and they’re launching a development platform that is essentially a mac mini with an iPad Pro’s A12Z crammed into it.

The business side of this is big, Apple is a major customer for Intel, but it’s also important from a computing perspective. Apple’s chips are based on the ARM architecture, a RISC design. ARM underpins pretty much every smartphone and mobile device in the world, but in the last 15 years it’s struggled to gain traction in high-performance computing.

RISC stands for “Reduced Instruction Set Computing,” and it was developed in the early ‘80s to fix a lot of the problems in early processors. As chips got more complex, they also became harder to program for, more error-prone and less efficient. RISC tried to streamline chip design by simplifying the instructions — the most fundamental operations a chip can perform. A RISC instruction, which could be an operation like loading values from the memory and adding or multiplying, was designed to execute in a single clock cycle.

At the beginning, RISC chips could perform the same work as a traditional chip (later labeled “Complex Instruction Set Computing” or CISC) in less time, were easier to design, and cheaper to manufacture. Throughout the ‘90s, both architectures were widely used, but CISC chips like those from Intel and AMD gradually dominated more and more of the market, with RISC chips like ARM relegated to low-powered, battery dependent devices.

But as smartphone performance has exploded, it’s ignited a debate over whether RISC might actually be a superior design, and Apple’s decision might seem to confirm that. But it’s a little more complicated. Apple’s chips may indeed prove to be excellent performers, but that might not have a lot to do with being based on ARM. Check out the video for the full story, and more info about the history of RISC and CISC.

In this article: RISC, Mac, AMD, ARM, x86, WWDC, CISC, Intel, Apple, engadgetupscaled, feature, gear
All products recommended by Engadget are selected by our editorial team, independent of our parent company. Some of our stories include affiliate links. If you buy something through one of these links, we may earn an affiliate commission.