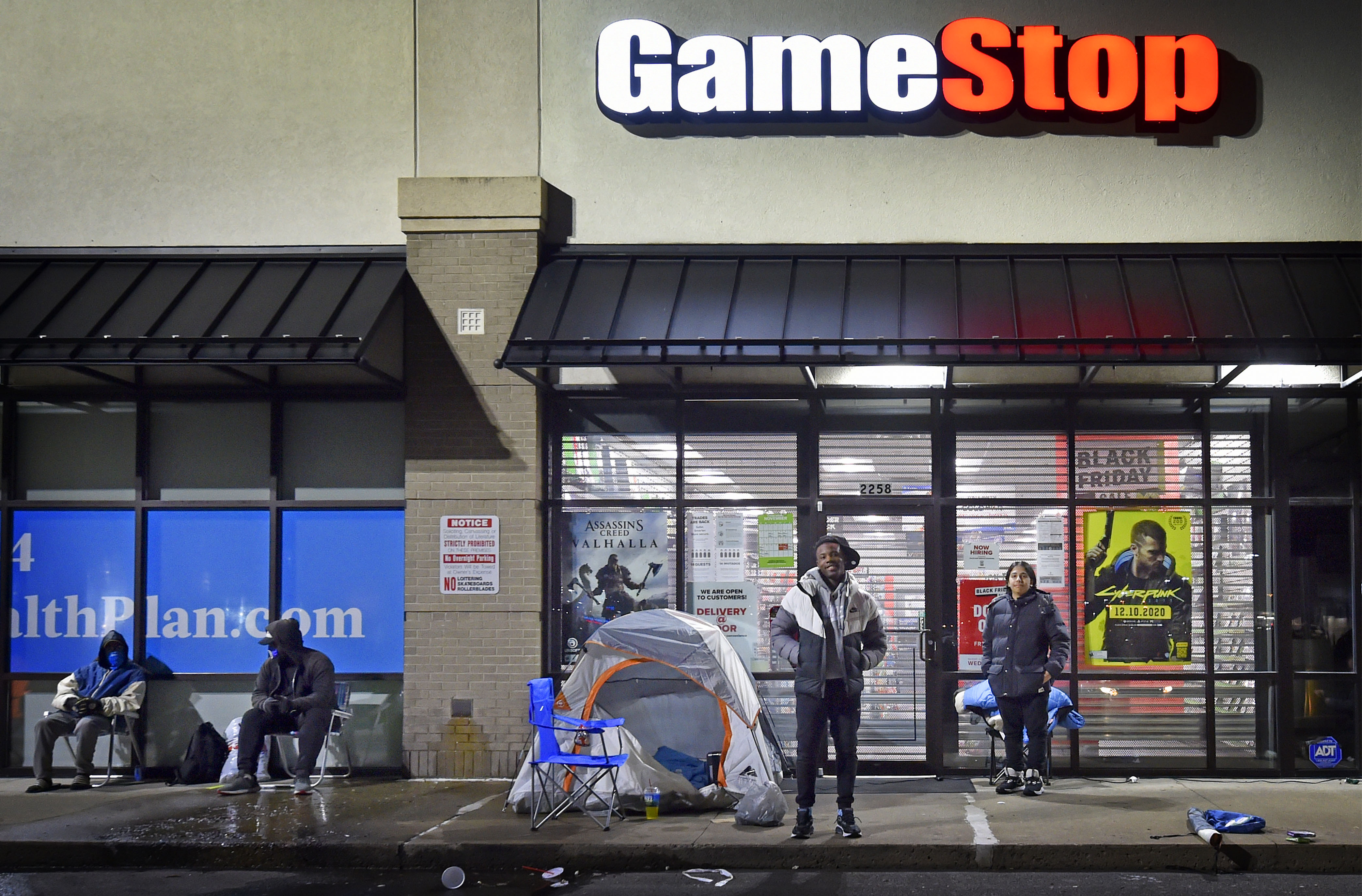 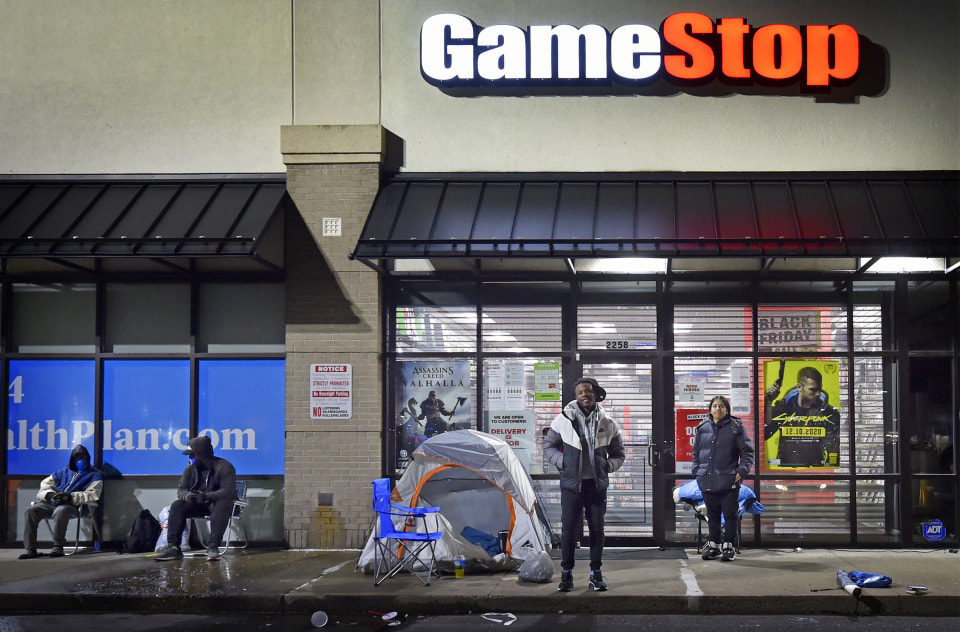 As we collectively recover from a day of too much turkey and another of too much (hopefully online) shopping, with our eyes ahead towards what is sure to be an unprecedented holiday season, let’s take a look at some of the top headlines from this past Thanksgiving week.

You could argue that Amazon’s warehouse workers have been greasing the wheels of the nation during the pandemic (or at least relieving our boredom with all those impulse purchases). But high workloads and the ongoing risk of exposure has instigated a 15-nation Black Friday strike as employees call on Amazon to improve pay and safety conditions. In the meantime, the company is giving its staff a whole $300 bonus this holiday. That’s at least more than the Feds have provided to Americans in the last 6 months of quarantine.

DoorDash has been ordered to pay $2.5 million to settle a lawsuit alleging that the company used customer tips to cover drivers’ base pay, which is not even remotely how tipping works. In addition, the delivery driver base rate of $1 has now been increased to a whopping $2 - $10, but drivers will be receiving 100 percent of their tips so be sure to tip big and tip often.

The Marvel Cinematic Universe is one of the most popular film franchises in movie history with a total worldwide box office revenue of $22.5 billion as of this November. “Marvel’s Avengers” the video game, not so much. Panned by critics and shunned by franchise fans, the game has yet to even recoup its production costs.

In more reassuring gaming news, Google announced last week that some 200 studios are currently dreaming and designing 400 new games for its streaming Stadia service (which, coincidentally, just celebrated its first birthday). The company has added more than 100 games to Stadia over the past year, though there’s no firm word yet on when they’ll be joined by the hundreds in development.

It’s going to be a holly, jolly Christmas for Comcast in 2021. In addition to capping home data allowances at 1.2 TB across all 39 states that it serves — in the middle of a pandemic, no less — it’s also instituting an across-the-board $3 price increase come the new year. Because what are you going to do about it, not have home internet?

In this article: after math, Aftermath, Comcast, google, stadia, Square Enix, DoorDash, feature, gear
All products recommended by Engadget are selected by our editorial team, independent of our parent company. Some of our stories include affiliate links. If you buy something through one of these links, we may earn an affiliate commission.