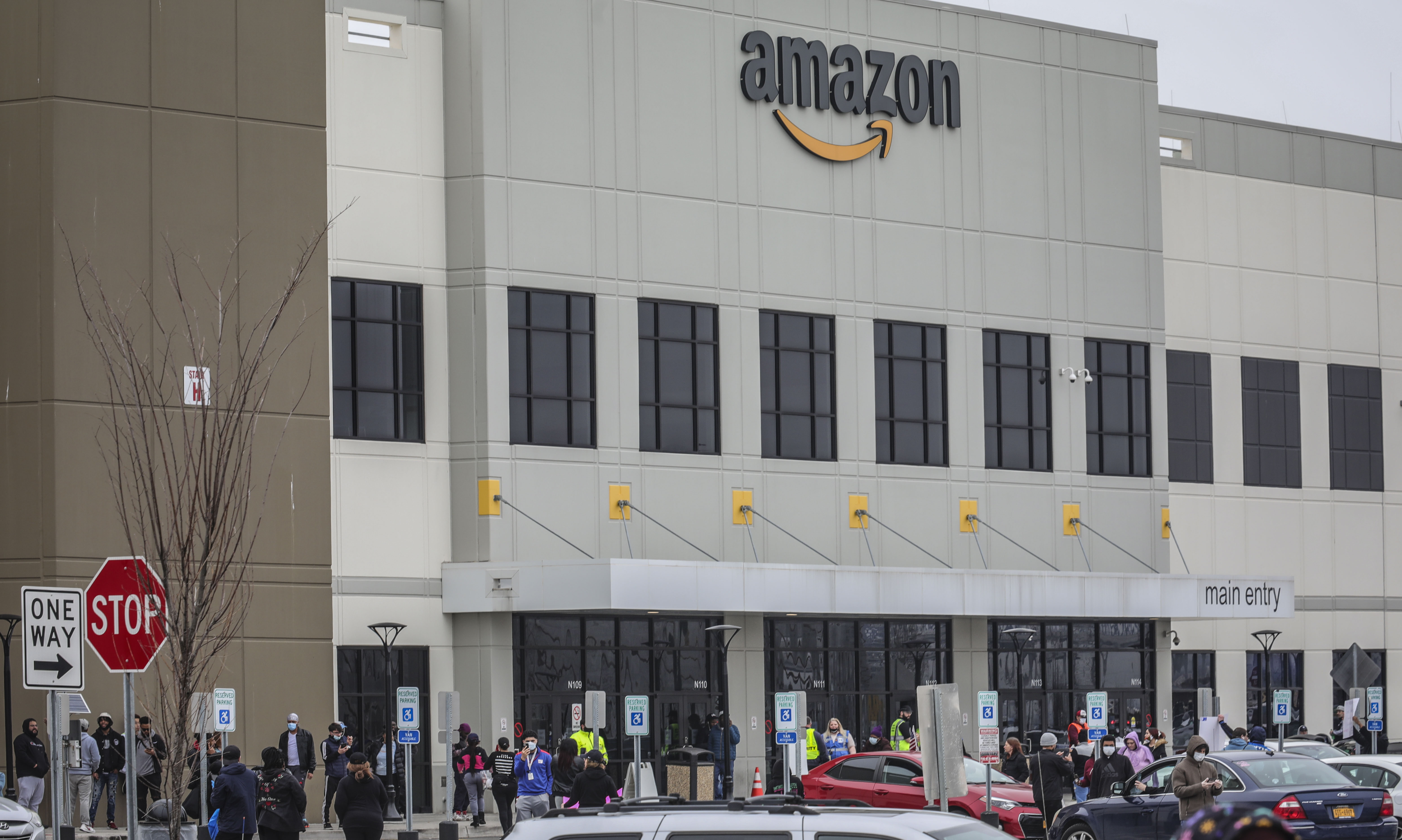 Amazon warehouse workers in several countries are planning to carry out strikes and protests on Black Friday, one of the biggest sales events of the year for the company. Among other things, they'll call on Amazon to improve pay and safety conditions, and respect their right to organize. Social and environmental justice activists plan to join the workers in their actions, as Vice reports.

Similar actions have taken place during Black Friday and other key Amazon sales events over the last several years. Workers in Germany have staged several other strikes throughout 2020 — one in the summer over COVID-19 infections and another on Prime Day in October to protest pay and working conditions.

This time around, protests, strikes and other actions will take place in the US, the UK, Mexico, Brazil, India, Australia and nine other nations. The coordinated effort is called #MakeAmazonPay and it coincides with the start of the company's peak season. During that time, as Vice notes, the number of warehouse worker injuries typically rises amid a significant increase in workload.

Among those who plan to take action on Black Friday are up to 3,000 warehouse workers in Germany, Ring call center contractors in the Philippines and garment manufacturers in Bangladesh. Activists also plan to hold protests at Amazon's headquarters in Seattle and Virginia.

A collective of social justice organizations have called on Amazon to improve pay for warehouse workers, including a return of pandemic-related hazard pay and higher rates during peak periods. Among the group’s many other demands are for the company to commit to eliminating net carbon emissions by 2030 (Amazon is targeting 2040 for that), stop spying on workers and union organizers, pay “taxes in full, in the countries where the real economic activity takes place” and guarantee transparency over privacy and use of customer data.

“This is a series of misleading assertions by misinformed or self-interested groups who are using Amazon’s profile to further their individual causes,” Amazon told Engadget in a statement. “Amazon has a strong track record of supporting our people, our customers, and our communities, including providing safe working conditions and leading $15 minimum wage and great benefits, leading on climate change with the Climate Pledge commitment to be net zero carbon by 2040, and paying more than $5 billion in taxes globally.”

In this article: mexico, business, amazon, india, black friday, brazil, germany, united states, strike, protest, makeamazonpay, us, usa, united kingdom, australia, working conditions, news, gear
All products recommended by Engadget are selected by our editorial team, independent of our parent company. Some of our stories include affiliate links. If you buy something through one of these links, we may earn an affiliate commission.