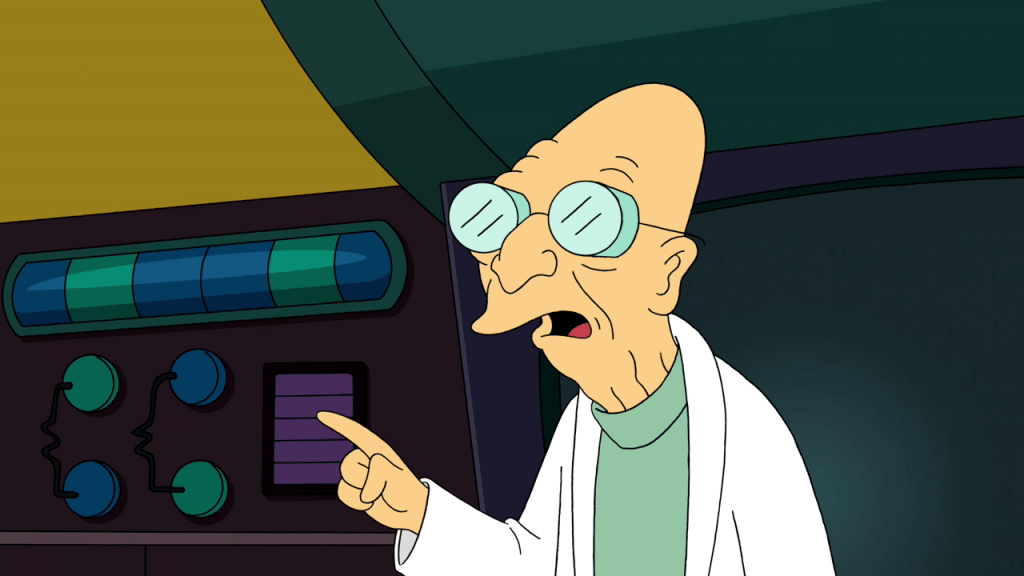 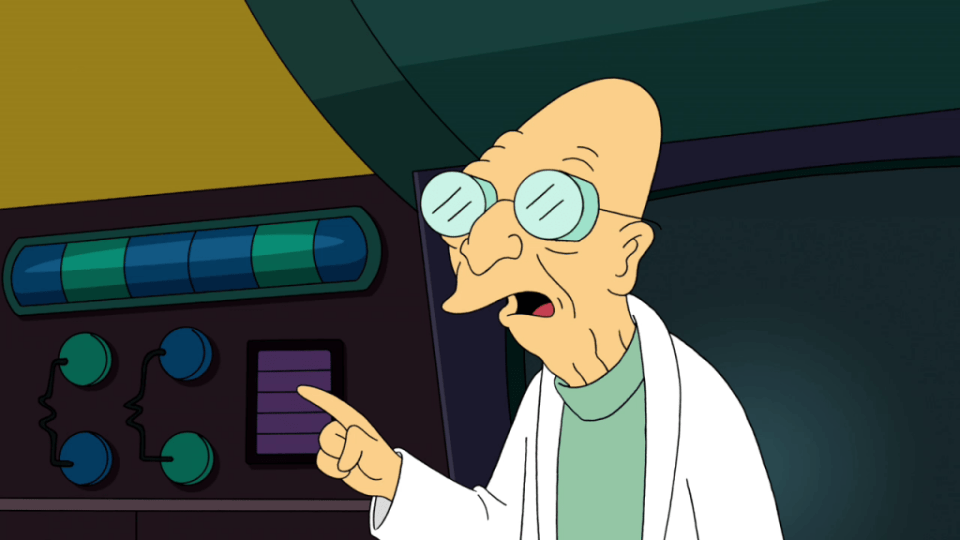 Feels like we’ve gone a day short of forever without hearing something positive and reassuring about the state of this quarantine. Folks around the country and around the world are cooped up, stressed out, and just waiting for the other shoe to drop. But today is not that day! For I come bearing good tidings of games made, jobs saved and the most luminous television you’ve ever seen. Here are this week’s headline highlights.

Lordy, lordy, Pac-Man is 40! The iconic pellet-munching, sentient yellow orb from your childhood celebrated its fourth decade of ghostbusting this past Friday. To celebrate, NVIDIA trained an AI to recreate the game entirely — and based solely off of it’s watching another AI play the game a few times. You’ll be able to try out the AI-designed tribute when NVIDIA releases it online later this summer.

Tech companies have been getting battered left and right by the economic downturn the COVID-19 pandemic has brought along in its wake. Magic Leap especially was hemorrhaging cash and was facing the prospect of laying off 1,000 of its workers. But thanks to a fortuitous and perfectly-timed investment infusion, the company is currently on more sound financial footing and the layoffs are currently off the table.

Due to social distancing requirements, people have found themselves stuck indoors for weeks at a time. So it should come as little surprise that video games are having a bit of a moment while console sales are seeing record sales. But all that extra traffic could put the squeeze on existing ISPs so its a good thing that a team of Australian researchers have managed to pump a whopping 44.2 terabits of data per second through existing fiber optic cables. That’s, oh, only around a million times more than what Google Fiber can currently deliver.

While it may not have quite the same pedigree as Pac-Man, Microsoft’s Solitaire has been a “screwing off at work” staple for decades. It may not have the same addictive qualities of Candy Crush or the career-ending implications of spouting off on Twitter, but anyone who worked in an office in the last 30 years can attest to the fist-pumping exhilaration of watching four neatly stacked towers of cards go bouncing around the screen.

While it may feel like a bit of a dig, Samsung releasing an outdoor flat screen in the middle of a pandemic quarantine like this — especially when nobody in the marketing materials is even pretending to physically distance themselves. But just think of how much you’ll have with your friends at whatever coastal villa this was shot at, doing the exact same thing you’re doing right now.

In this article: Magic Leap, after math, NVIDIA, Microsoft, Aftermath, Samsung, feature, entertainment
All products recommended by Engadget are selected by our editorial team, independent of our parent company. Some of our stories include affiliate links. If you buy something through one of these links, we may earn an affiliate commission.