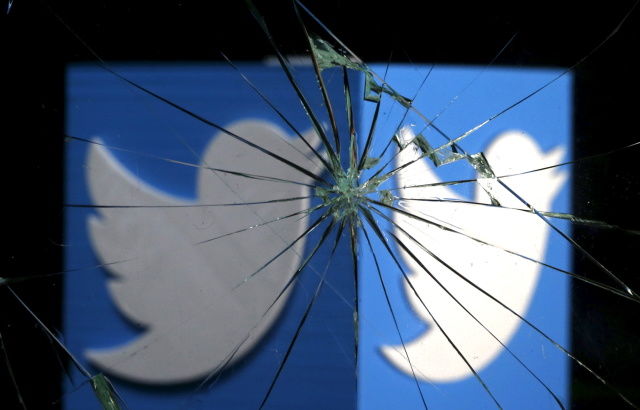 We’ve got a mixed bag of headlines for you this week, what with everything happening at the same time these days. Let’s take a look at Twitter’s worst Wednesday in living memory, as well as some stellar game sale numbers amid the COVID-19 shutdown and a high-end video camera with more resolution than even James Cameron can handle.

Sisyphus would have had an easier time getting over hump day than Twitter did last Wednesday. The social media giant was pwned in every sense of the word when hackers hijacked high profile accounts to enact a bitcoin scam that netted more than $100k. But beyond making a quick buck, the hack gave the intruders unfettered access to the DMs of dozens of celebrities, a point Elon Musk is probably none too keen on.

Though the fact that more people are gaming during a pandemic should come as no surprise, the degree to which folks have embraced it is staggering. A report released last week from the NPD Group found that US gamers spent $1.2 billion in June alone. That’s the highest grossing month since 2009. This would explain why finding matches is so much faster these days.

This week, German regulators signed off on allowing Intel’s Mobileye division to test its semi-autonomous vehicle systems on the famed Autobahn — and at speed. The company is already testing its systems in Israel and plans to roll out self-driving fleets to four global locations by 2022. Our self-driving car of the future is getting closer by the day.

If you’re looking for a pro-level video camera that you’ll be unable to justify buying to either your spouse or your accountant, Blackmagic has you covered with the Ursa Mini Pro 12K. This 80MP monster captures at up to 12K, giving video editors far more flexibility during post production than they would have with a lower-res file. But with a ten grand price tag, you’re going to need some fancy figuring to make that expense report work.

Folks have been flying Microsoft’s digital planes on their home computers since 1982 and for much of that span the only way to install the simulator was to sit down with a pile of floppy discs and load the install sequentially. It was an infuriatingly slow process. With the release of its newest iteration of the legendary simulator series, Microsoft has sought to bring back just a bit of that nostalgic process by offering the program on 10 installable DVDs. Oh the places you’ll go and load screens you’ll see.

In this article: Twitter, hacks, bitcoin, after math, Aftermath, Intel, mobileye, Blackmagic, Microsoft, flight simulator, feature, entertainment
All products recommended by Engadget are selected by our editorial team, independent of our parent company. Some of our stories include affiliate links. If you buy something through one of these links, we may earn an affiliate commission.