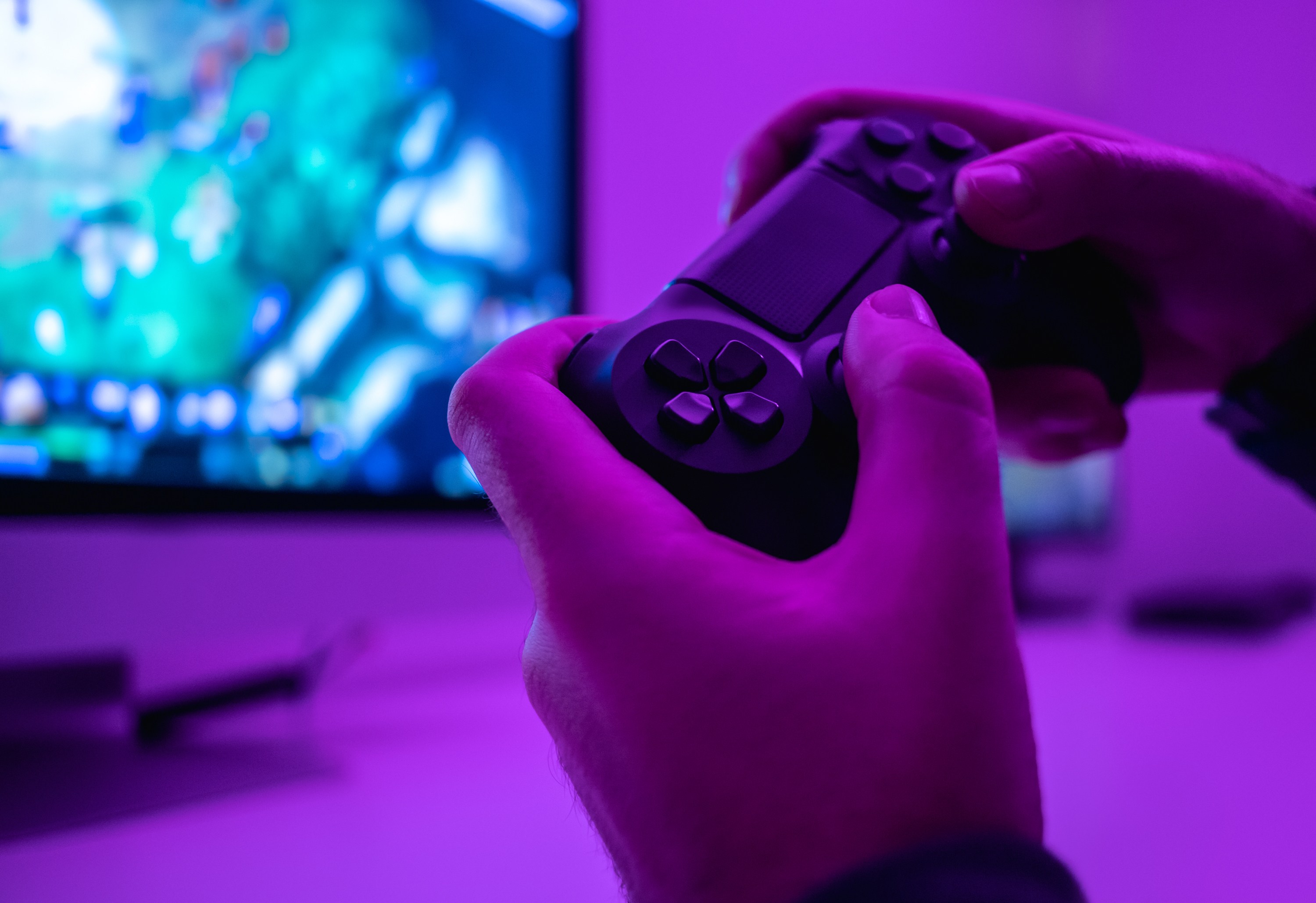 US video game spending totaled $1.2 billion in June, according to a new report by NPD Group. That’s the most money spent in a June since 2009, and it’s a 26 percent increase compared to last year.

June is part of a larger trend. Year-to-date spending on game hardware, software, accessories and cards reached $6.6 billion. That’s up 19 percent compared to the same period last year. It’s also the highest total for the year-to-date period since 2010. At this rate, 2020 is on track to be the best year for gaming in a decade.

JUNE 2020 US NPD THREAD - June 2020 tracked spending across Video Game hardware, software, accessories and game cards totaled $1.2 billion, gaining 26% when compared to a year ago. This is the highest tracked spend for a June month since $1.3 billion was reached in June 2009. pic.twitter.com/VliGtYt4sc

It’s likely that these numbers were driven, at least in part, by more people staying home during the pandemic. That tracks with what we’ve heard elsewhere. To keep up with a surge in demand, Sony will make millions more PlayStation 5 consoles than it originally planned, and Nintendo is ramping up Switch production. Despite some launch delays, less than 10 percent of developers say they’ve been laid off or furloughed, and a third of developers polled say they’re busier than they were pre-pandemic.