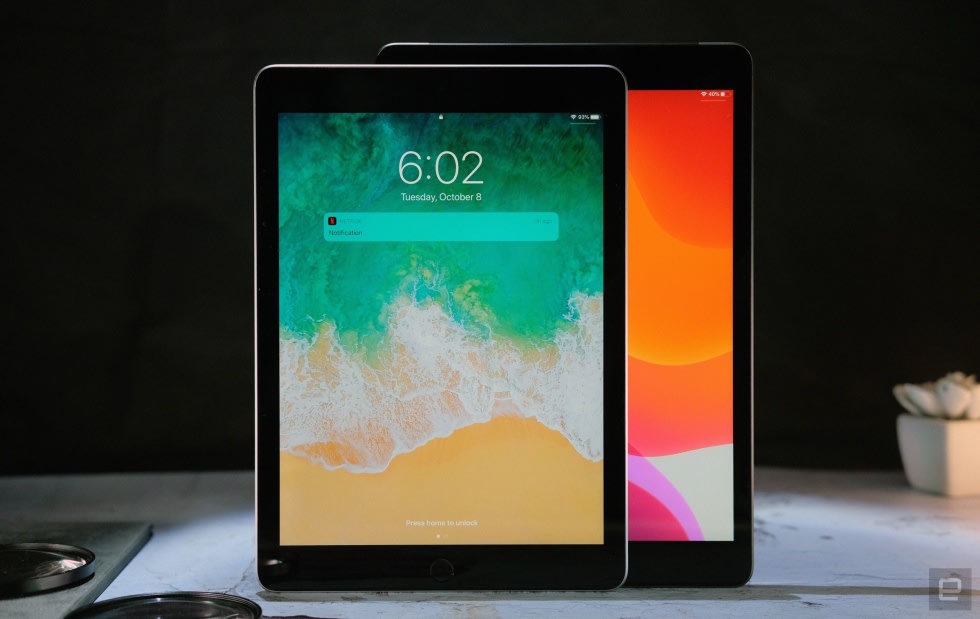 For the third time in as many months, Apple's entry-level tablet is on sale. You can currently get the 32GB 10.2-inch iPad for $250 at Best Buy and Target. The $80 discount matches the best deal we've seen for the device.

If you don't mind its dated design, there's a lot to like about Apple's entry-level iPad. Engadget's Chris Velazco gave the tablet a score of 86. It features a bright and colorful display, a compelling ecosystem of first- and third-party apps and about 10 hours of battery life on a single charge. It's not the fastest iPad in Apple's lineup, but it should have more than enough computing power for most people. All of those same traits make into something a dad would more than likely appreciate as a Father's Day gift. But even if all you're doing is shopping for yourself, it's hard to go with Apple's latest entry-level iPad.