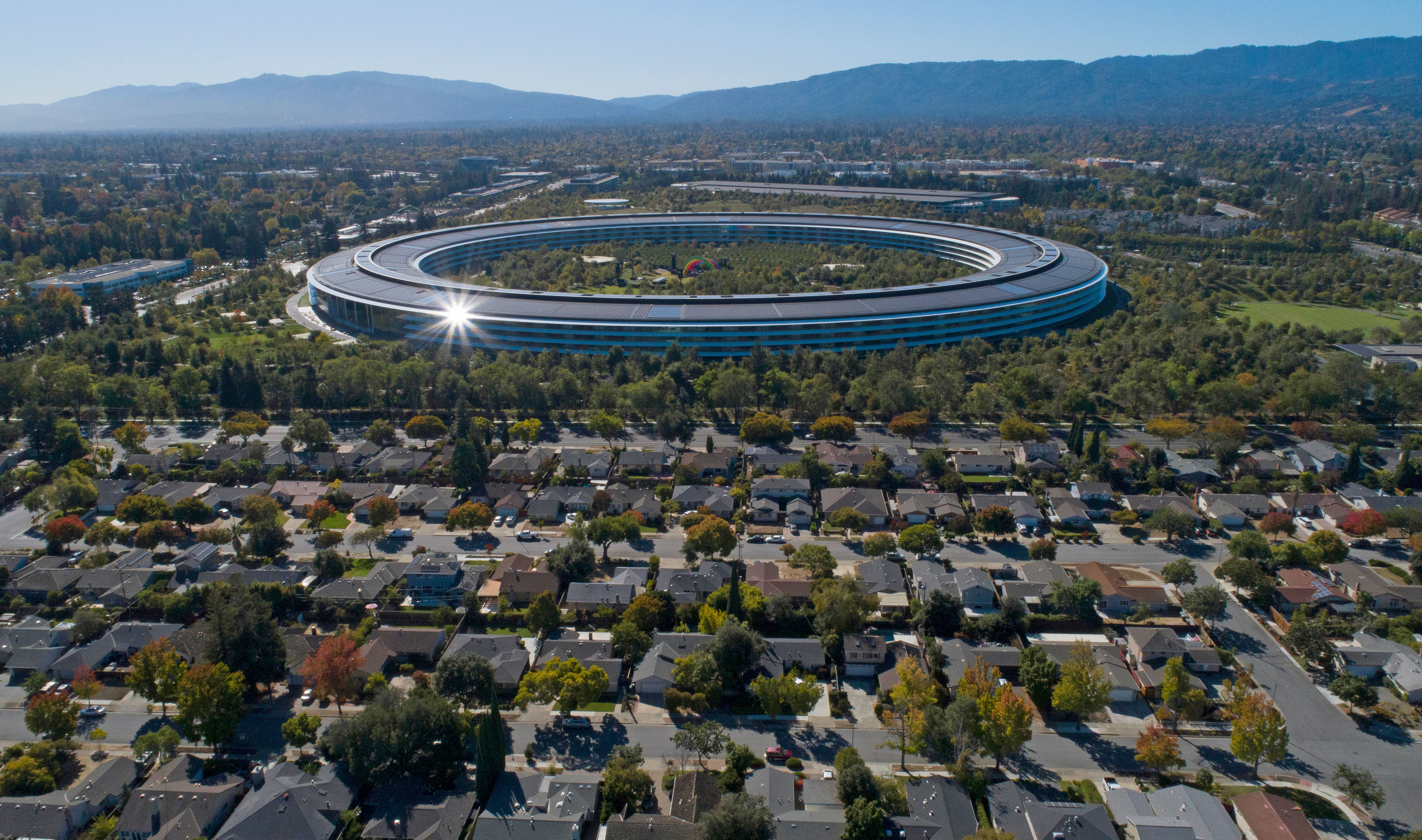 This year, Apple will spend more than $400 million on affordable housing projects and first-time homebuyer assistance programs in California. The investment is part of Apple’s multi-year $2.5 billion pledge to combat California’s housing crisis.

With the $400 million, Apple will partner with Housing Trust Silicon Valley to create more than 250 new affordable housing units in the North, East and South Bay regions. Apple will create a mortgage and down payment assistance fund with California Housing Finance Agency (CalHFA), and the company will work with Destination: Home to support vulnerable populations. With CalHFA, Apple will also create an affordable housing investment support program, meant to foster the development of very low- to moderate-income housing.

The programs aim to support veterans, the homeless or formerly homeless and residents with developmental disabilities. In some cases, there will be additional support for teachers and firefighters. CalHFA’s assistance programs are meant to reflect the state’s diversity -- historically over 65 percent of borrowers have identified as Hispanic, Black, Asian, Pacific Islander or American Indian.

Last year, Microsoft and Google made similar pledges. Microsoft committed $500 million to help Seattle’s housing crisis. Google’s plan includes repurposing $750 million worth of land for residential housing, setting up a $250 million fund for developers to build more than 5,000 affordable housing units and giving $50 million to nonprofits focused on homelessness and displacement. Amazon recently built a homeless shelter in its Seattle headquarters, but it also fought against a tax that would have provided affordable housing and services for Seattle’s homeless population.

While each company is taking a different approach, their efforts recognize the housing crises in Seattle and the Bay Area. They’ve pushed for state policy changes, as well, and it’s no secret that controlling housing prices will ultimately support a healthier labor pool, which they’ll likely benefit from.

In this article: california, mortgage, pledge, silicon valley, housing, affordable housing, investment, apple, funding, assistance, homelessness, news, tomorrow
All products recommended by Engadget are selected by our editorial team, independent of our parent company. Some of our stories include affiliate links. If you buy something through one of these links, we may earn an affiliate commission.