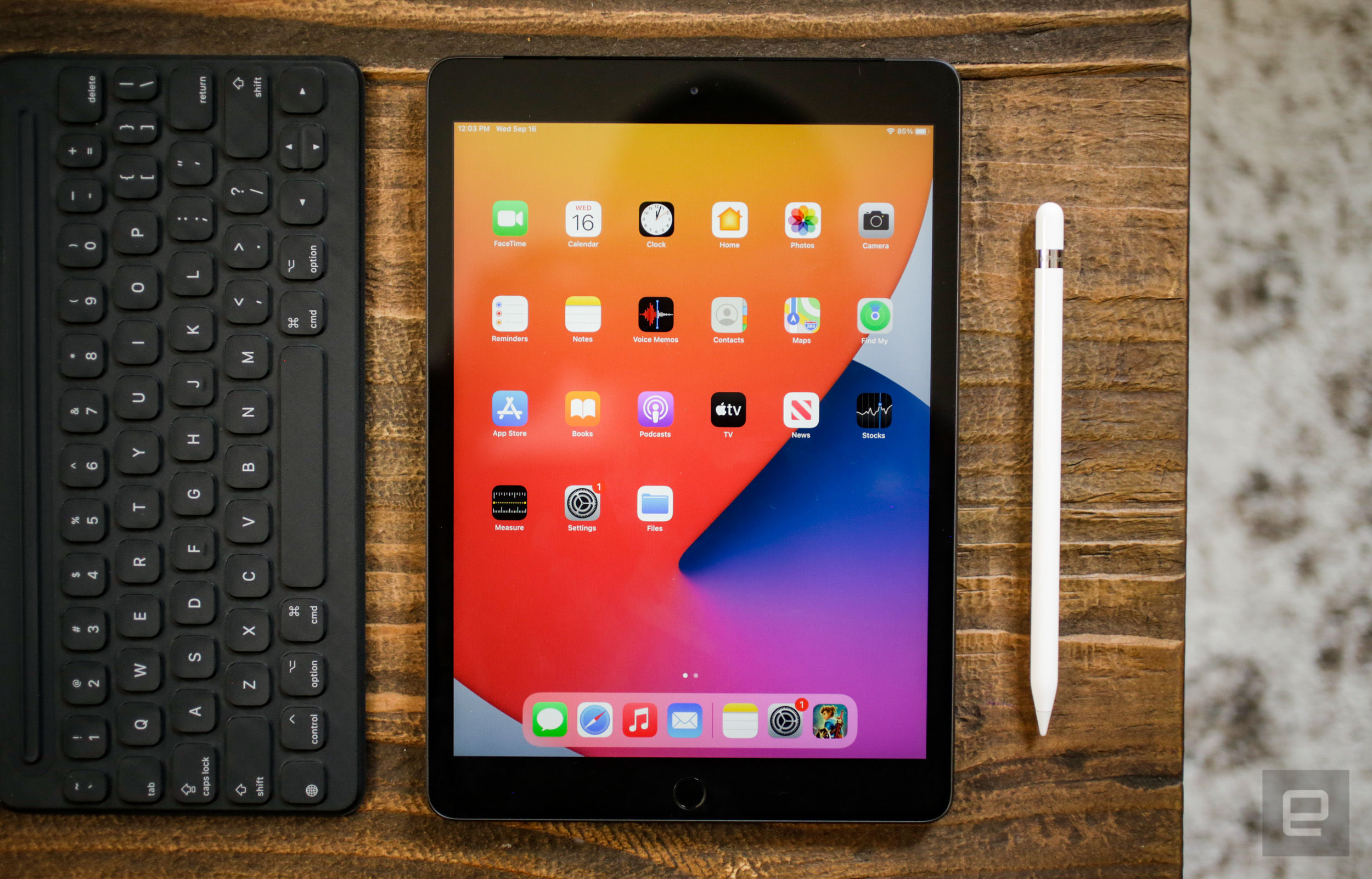 Yes, you read that correctly. Apple’s new 8th-generation iPad is discounted to $299 at Walmart just a couple of days after being announced. Earlier this week, Apple revealed the latest version of its base iPad, along with a new iPad Air and new Apple Watches, at its “Time Flies” event. The starting price of the base iPad is $329, but Walmart has the 32GB rose gold and space gray WiFi models for $299 right now.

While we don’t see any notice on Walmart’s website, it’s safe to say this offer probably won’t stick around. It could be a special offer available only for a limited time, and it more than likely will sell out quickly. It’s also worth noting that the holiday shopping season hasn’t begun just yet, so we could see an even better deal on the new iPad in the coming months — but that’s not a guarantee.

We haven’t fully reviewed the 8th-generation iPad, but it left a good first impression. While the tablet has the same design as the 7th-generation that came before it, Apple upgraded the processor to the A12 Bionic chipset. That gives the new iPad a much-needed speed boost and Engadget’s Chris Velazco already noticed the performance improvements when multitasking and running two apps side by side. The A12 Bionic chip also brings with it Apple’s Neural Engine, which should help the new iPad handle machine learning tasks.

That being said, we’ll have a full review for the 8th-generation iPad coming soon and that will provide a better overall picture of the tablet’s pros and cons. However, if you’re set on getting the latest iPad, Walmart’s current offer is the best around right now.